Collaboratory Live: Of Poems and Music 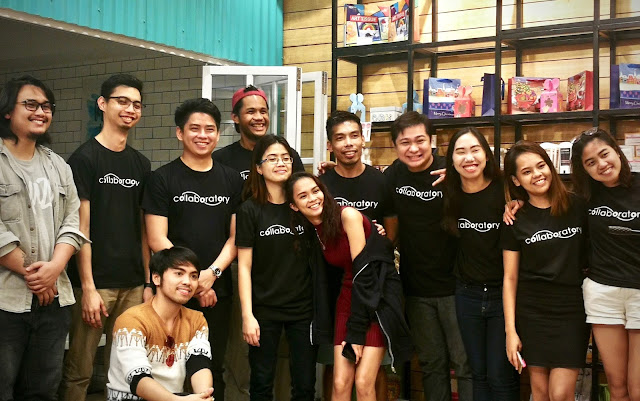 Spoken words have been a flourishing performing art in the Manila art scene for the recent years. Different groups and collectives were already established performing pieces that transforms poems into a moving art- both physically and emotionally. A spring of new collaboration that does not only features different spoken word artists but also features performances with budding musicians. Collaboratory.PH recently held their live performance entitled Collaboratory Live at Gift Avenue Café in Quezon City last November 11, 2017. 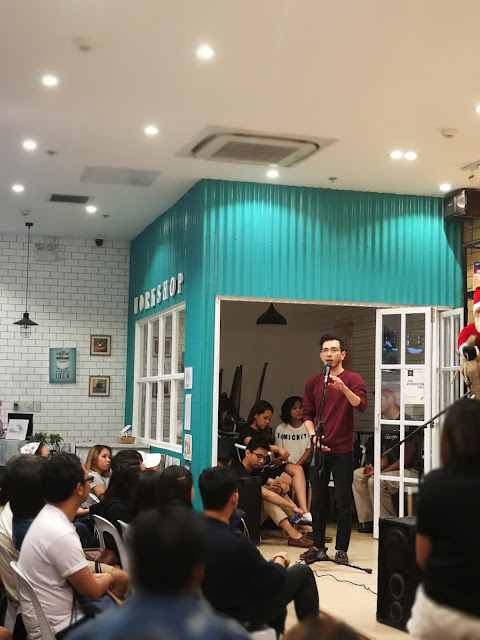 Filled with words and music, Collaboratory Live is a performance event conceived by Collaboratory.PH which features spoken word artist and musicians that are actively contribute to this art scene. The event also features an open mic for the audience who wants to share their poems, music and would like to have a piece of the stage for a night. Moreover, outstanding original work performances from the collaboration members were witnessed. Uniquely, Collaboratory Live introduced several performances that were done and featured collaborations with solo musicians hailed from different collectives and area. These poems and performances does not only tackle the usual themes such as unrequited love or pain of being broken-hearted, moreover, it opens and spread ideas of inclusive love, grief from a loss, respect on individuality and as far as love for freedom. 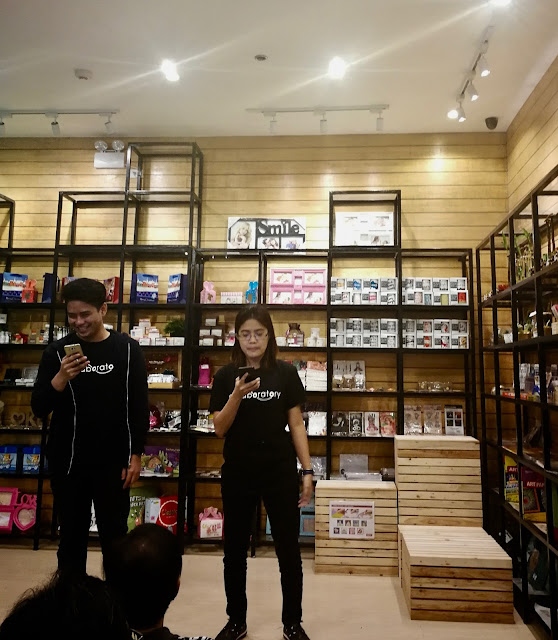 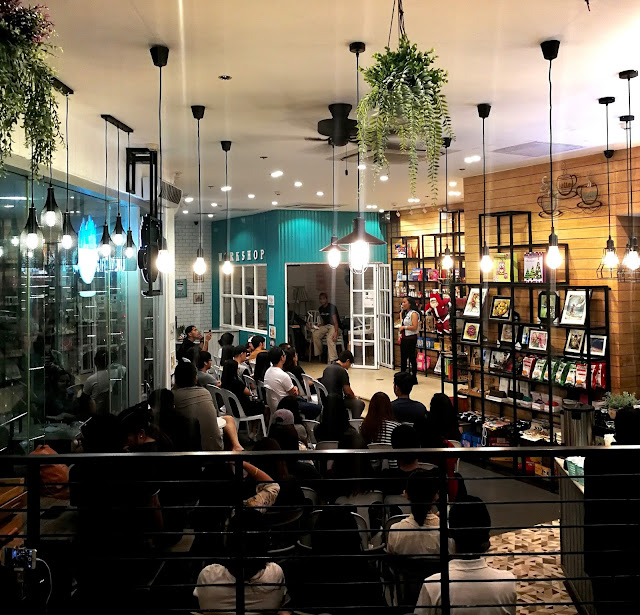 A rerun of Collaboratory Live will be held this coming December 2, 2017 at Gift Avenue Café in Quezon City.