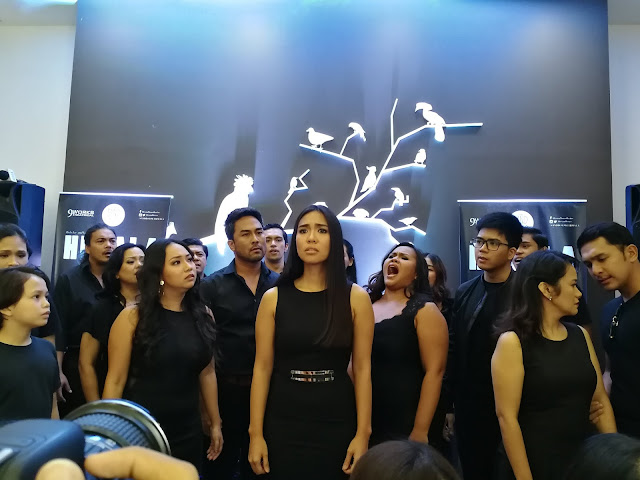 It’s been 30 years, but Himala the movie by the late Ishmael Bernal written by Ricky Lee is still an immortal icon in Philippine Cinema, it star no less but the Superstar Nora Aunor as the iconic Elsa, the lady from Cupang who brought many changes because of a miracle she witness.

This 2018, Sandbox Collective with 9 Works Theatrical is bringing once again the intense and dramatic stage version of this film, it features a new set of cast mostly young and proven powerful in delivering performance on stage. 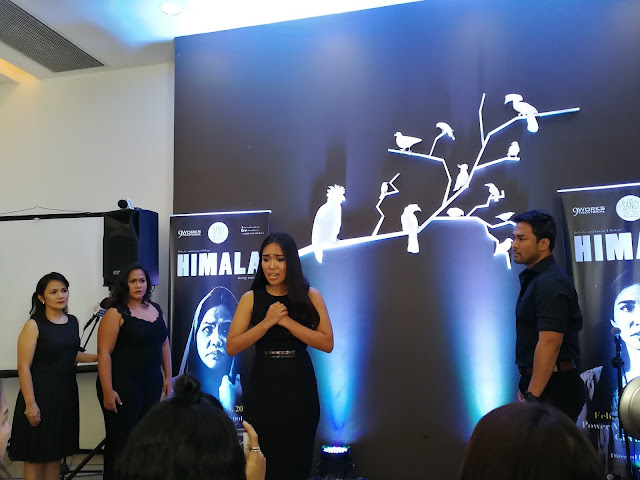 Ed Lacson is directing this 2018 stage version, he is putting a lot of new things in this production that is extremely new to all theater fanatics.

“We’re trying something very different from typical musical theater, were experimenting on not using any lapel, not doing choreography, it’s a big risk and at the same time it excite me as the director as well as the cast. “ Lacson said.

Master writer Ricky Lee is happy and excited for this year’s staging of Himala, he find it more dramatic and not far from his movie version.

Former Ladiva and the star of Rak of Aegis is playing the lead role as Elsa, Aicelle Santos find it challenging and complex since it is an iconic landmark for Nora Aunor.

“We go to rehearsal every day, character analysis because we know how complex the character of Elsa at kung paano nakapagandang ginampanan ni Ms. Nora yun at ni Ms. May Bayot sa Musical, hoping we could give justice to it.” Santos said. 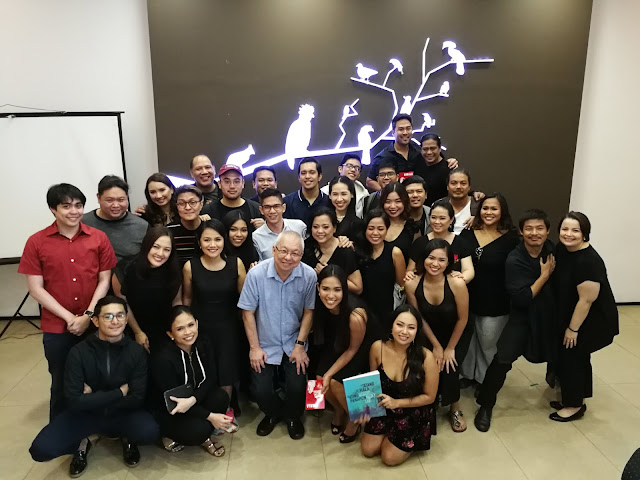 It will be stage at Power MAC Center Spotlight, Circuit Makati from February 10 to March 4, 2018. For Inquiries and tickets contact 0917.5545560, 586-7105, sab@thesandboxcollective.com or Ticketworld at 891-9999. For list of show buyer and contact details please visit TheSandboxCollective & 9WorksTheatrical in Facebook page.