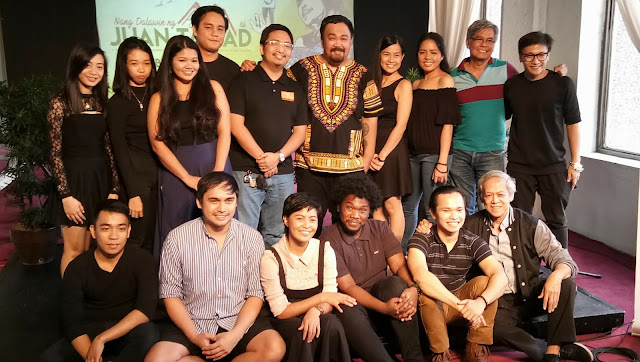 Tanghalang Pilipino, the resident theater company of the Cultural Center of the Philippines will raise its final curtain as the 31st Theater Season concludes with " Nang Dalawin Ng Pag-ibig Si Juan Tamad, " Rody Vera's stage adaptation of the book, " How Love Came To Juan Tamad " written by National Artist for Literature Nick Joaquin. Presented by Cultural Center Of The Philippines, Tanghalang Pilipino and Hotel Kamana Sanctuary Resort & Spa to commemorate the 100th birth anniversary of Nick Joaquin, and brought by Yellow Pages. Included in Joaquin's 1979 " Pop Stories For Groovy Kids, " Critics weighed and described the exact depiction of the forever brokenhearted Mariyang Makiling and Juan Tamad hailed as pop idol and remained model to the youth. Following the love triangle of Filipino legends Mariya Makiling (Goddess Of Love), Monte Banahaw (God Of War) and Juan Tamad. 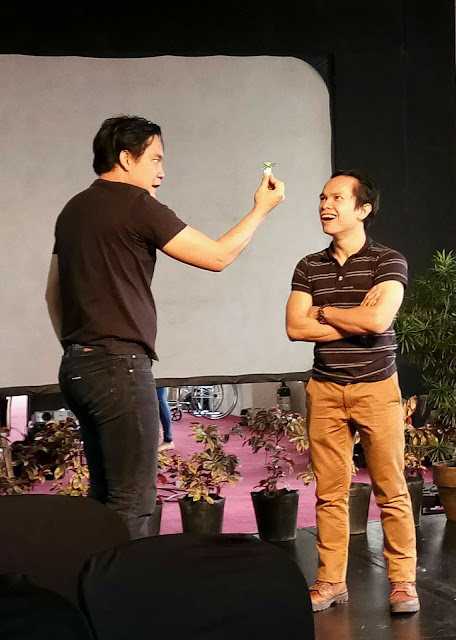 The iconic characters are reinvented and reimagined to spice up the millennials through notable and quotable " hugot " lines and quotes wearing eclectic and colorful costumes where new age meets indigenous. The mash-up play will become more complex with Ba'I, brother of Monte Banahaw and God Of Laguna Lake who created a " love potion " for Mariya Makiling asked by Monte Banahaw. The spell worked with Mariya Makiling, Banahaw learned that she truly, madly and deeply fell in love with nobody but a loafer Juan Tamad whom she feeds and fawns. Juan who desired anything but to sleep and laze away asked help from Ulap to bring him back including the gilded and bejeweled bed given by the fairy. 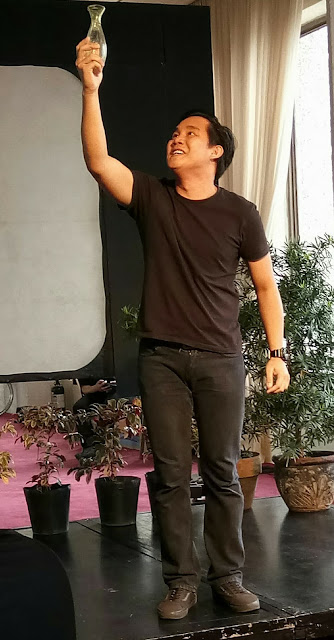 Celebrate the month of " Feb-ibig " and world class Filipino artistry and craftsmanship with the staging of Nang Dalawin Ng Pag-ibig Si Juan Tamad from February 16 to March 11, 2018 at Tanghalang Aurelio Tolentino (CCP Little Theater) with evening performances every Friday and Saturday at 8pm and matinee performances every Saturday and Sunday at 3pm. Sponsors, show buyers and block buyers may call Tanghalang Pilipino at 832-1125 local 1620 to 1621. You may also reach Lorelei Celestino at 09156072275 or Juan Lorenzo Marco at 09998843821. Tickets are also available by calling CCP Box Office at 8323704 or Ticketworld at 8919999. Ticket Prices: Orchestra Center 1,000 and Orchestra Side 800 with 50% off for students and 20% for government employees, senior citizens and person with disabilities. 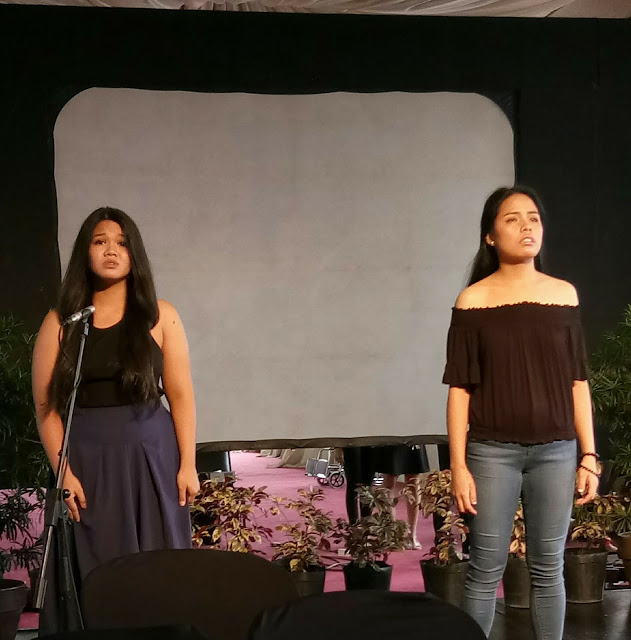 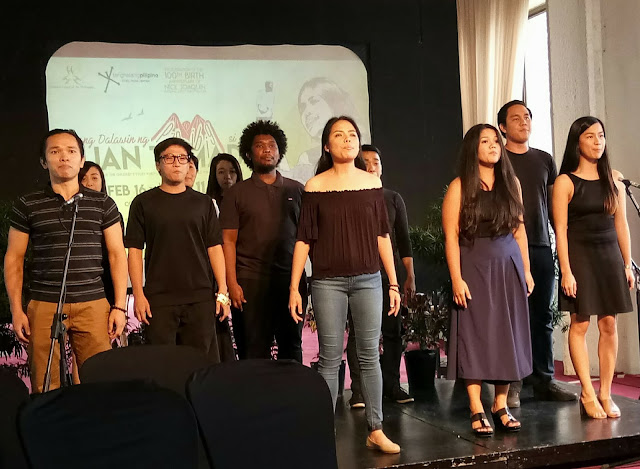