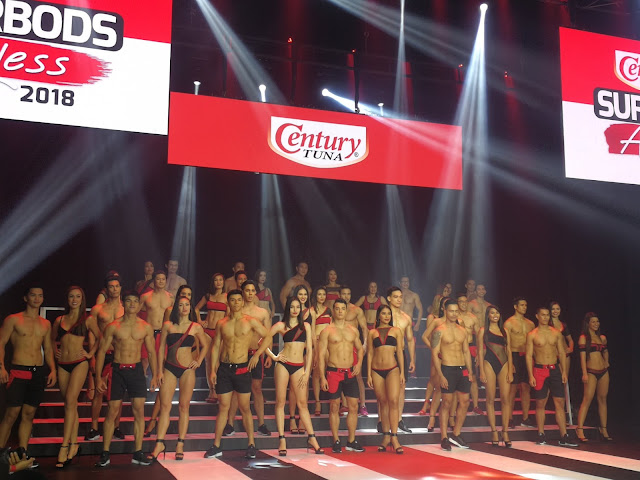 The no.1 Tuna brand in the country is once again ready to sizzle our summer, presenting the usual Superbods that promote healthy lifestyle, come 2018 they introduce a brand new contest called “Ageless” ranging from age 38 to 50 years old.

The 40 gorgeous, fit and sexy finalists were presented to the media during the VIP Night last March 15 at Maybank Performing Arts Theatre in Taguig City. 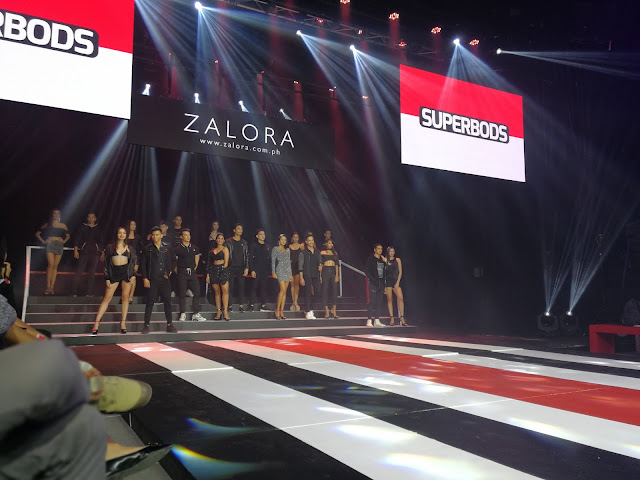 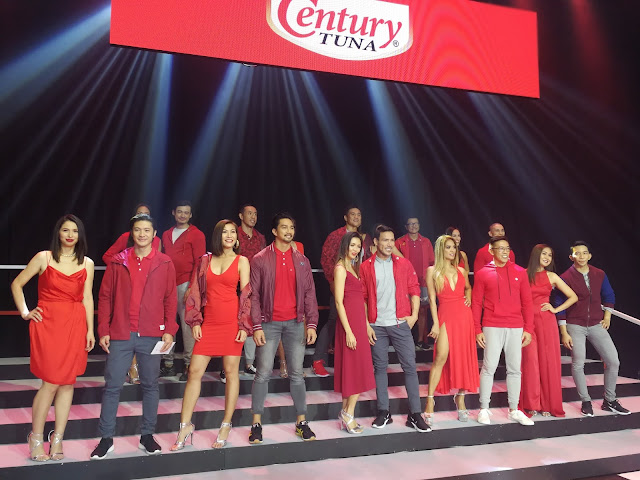 The finalist came from nationwide auditions that Century Tuna conducted from Luzon, Visayas and Mindanao. Greg Banzon of Century Tuna explain to us the reason they decided to stage another kind of pageant which is the Superbods Ageless.
“After 10 years of running Superbods, there was like a bigger challenge of being able to encourage people beyond like normal youth age, to be fit and healthy, this one is a movement for a lot of people beyond age of 40 seems to get fitted and healthy, so we taught of creating a spark and encourage more people to be fit and sexy despite any age.” Banzon said.

On April 12, 2018, the much-awaited Finals Night will be held at the Cove, Okada Manila. The four winners of Century Tuna Superbods 2018 will each receive P500,000 in cash. They will also each receive an appliance showcase worth P250,000 from Indesit, Mabe, and Philips; an editorial campaign contract from Zalora; a training contract from Star Magic; a 1-year unlimited elite membership at Gold’s Gym; a May 2018 Mega Magazine supplement feature; P5,000 worth of Vansydical Sportswear; and a special prize from Cove.
One lucky Superbods finalist will take home a brand-new Chevrolet Trax! The winner will be selected based on the transformation videos of each candidate's journey towards becoming a Superbod.  Special awards will also be given: Superbod Beachbod, Superbod of the Night (Best in Runway), Superbods Challenge winners, People’s Choice, Photogenic Award and Best in Congeniality.