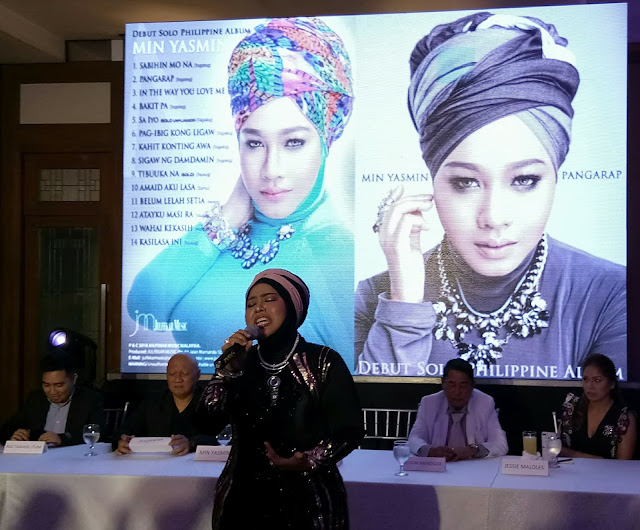 Malaysian RnB singer, Min Yasmin debut her solo Philippine album last February 22, 2018 at Manila Polo Club in front of the members of the press. This Pinoy at heart soulful diva, appeared in numerous Malaysian teleseries and movies that earned her as a Soundtrack Singer. Yasmin revealed that she loves watching Pinoy teleseryes, and as a testament to that, the attendees were surprised and amazed when she sung a few lines from the title track of the hit serye "Pangako Sa'yo." In October 2015, the hit single "Sa Iyo" from the album, 2 Voices was released under record label JULFEKAR Music, a song which she collaborated with Nikki Bacolod, a Filipino singer, TV host, swimmer and actress, best known as first runner up in 2005 Search For The Star In A Million of ABS-CBN. In March and October 2017, Yasmin had two successful concerts in Zamboanga and Tawi-Tawi. 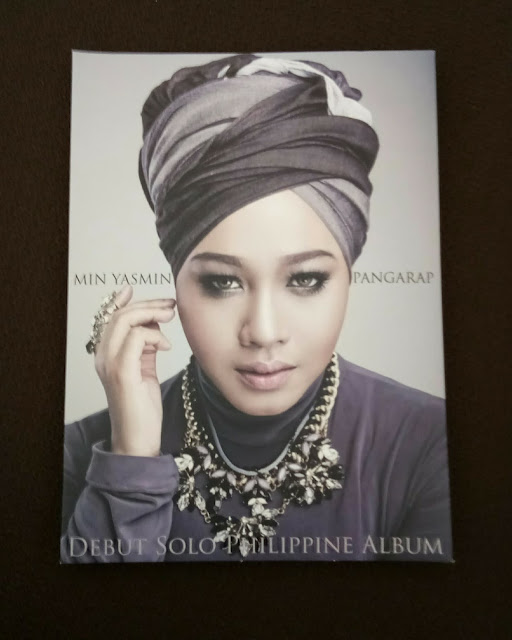 PANGARAP her first solo album under JULFEKAR Music managed by her former lover contains fourteen tracks. Seven in Tagalog, three in Tausug, two in Malay, one in Sama and one in English. Yasmin did her own cover of "Bakit Pa" by Jessa Zaragoza, " Kahit Konting Awa, " original theme song from film, The Flor Contemplacion Story by Nora Aunor and " In The Way You Love Me, " the only song in English composed by Filipino hitmaker and producer Vehnee Saturno who was also present during the launch. 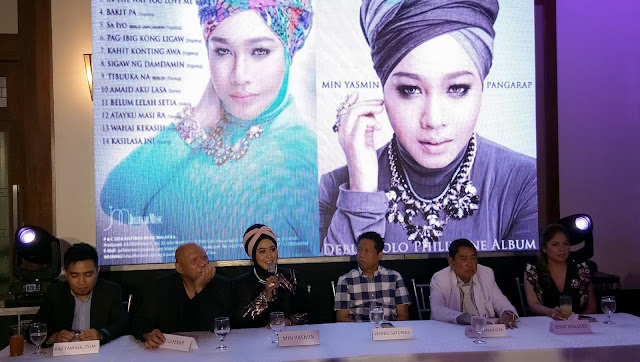