AS the culmination of this year’s Balayong Festival, the City Government of Puerto Princesa closed this year’s festivity thru Mayor’s Award, the annual recognition body under the leadership of Mayor Lucilo Bayron.

This year’s line-up of awardees undergo nomination process thru special committee set for this year’s awarding, most of its members are head of different department of the City Government that solely monitor each category base on their achievements and contributions to the City in the past year.  Other categories in this year’s award are senior citizen who have reach 100 year old, and Top Taxpayers for 2017. Under special citations are offices both government and private, and notable foundations that is instrumental in the development of the City and its people.
“I am proud of this year’s awardees, and honored to present it because they exemplify personal achievements that go beyond ordinary and inspire others.” Bayron said.

The Mayor’s award gala night was held last March 5, 2018 at the Hari Hall of Princesa Garden Resort and Spa, headed by Bayron himself and Vice Mayor Nancy Socrates and some members of the City Council, the event is attended mostly from the private sectors, NGO’s and foundations that help in building the City in many aspect of life. 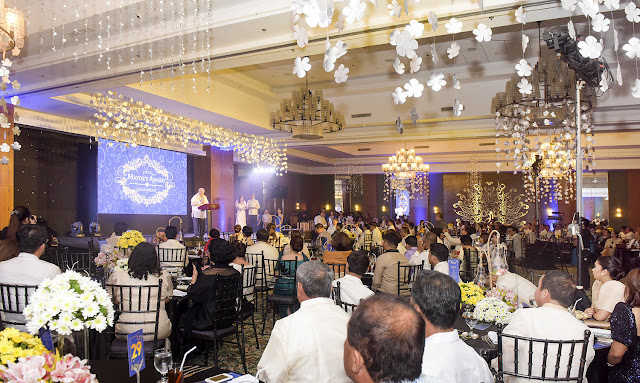 The said awards night also witness another gem in conservation efforts of Apuradong Admistrasyon, the City’s slogan in making development without harming the environment, which is the ceremonial signing ceremony between environmental group AB Conservation and the City, in conducting study about Artictis Binturong known as bearcat. The memorandum of agreement is signed between AB Conservation Project Manager Elsa Pauline Kayser and Mayor Bayron. 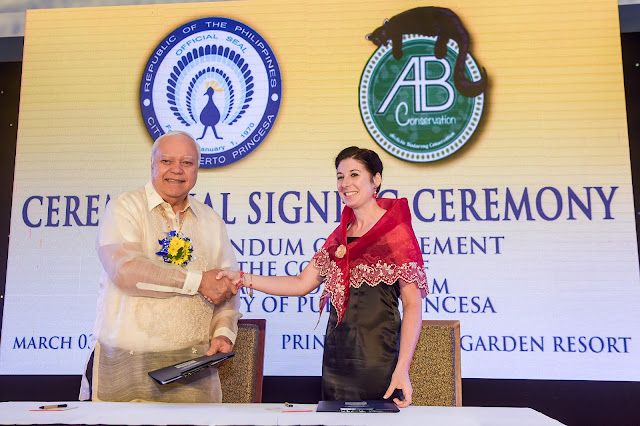 The following are the entities given the special citation award, these are Daluyon Beach and Mountain Resort, Puerto Princesa Underground River Management Office, Department of Agriculture, USAID-SURGE, Department of Health, Department of Budget and Management, Department of Social Welfare and Development, and Pilipinas Shell Foundation, Inc.
The 14th Balayong Festival 2018 mark the 146th founding anniversary of the Civil Government of Puerto Princesa. Balayong is a native flower tree endemic only in the City, it is the local version of Sakura or Cherry Blossom known in Japan.

Miss Puerto Princesa 2018 winners are also present during the event as official usherettes.