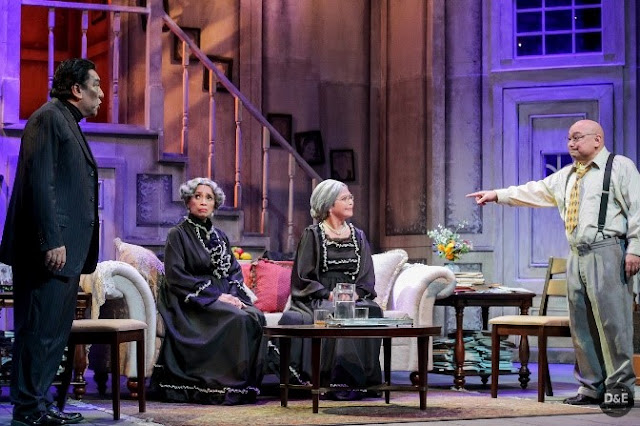 When was the last time, you’ve had some elderberry wine? Watch outrageous murders turn into a splendidly dark comedy as REP stages Joseph Kesselring’s Broadway hit Arsenic and Old Lace from April 6 to 29 at OnStage Theater, Greenbelt 1, Makati City.

Having grown up with a sadistic great-grandfather and a delusional brother, young theater critic Mortimer Brewster, played by Nelsito Gomez, thought he was used to his crazy family. But upon discovering that his two seemingly-sweet aunts are more sinister than anyone could imagine, he must now struggle to control a quickly unraveling situation without going insane himself. 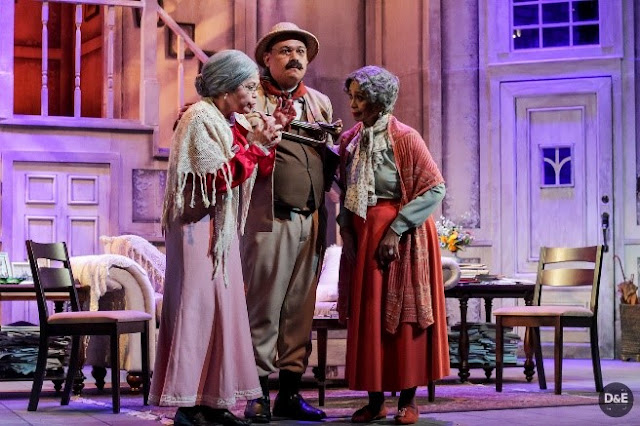 The aunts in question are elderly sisters Abby and Martha Brewster, played by Joy Virata and Jay Valencia – Glorioso, who have taken it upon themselves to “bring peace” to lonely, widowed old men by offering rooms for rent in their home and serving them elderberry wine laced with poison. Meanwhile, Mortimer’s delusional brother Teddy, portrayed by Jeremy Domingo, gives them the muscle to—literally—cover up their crimes. 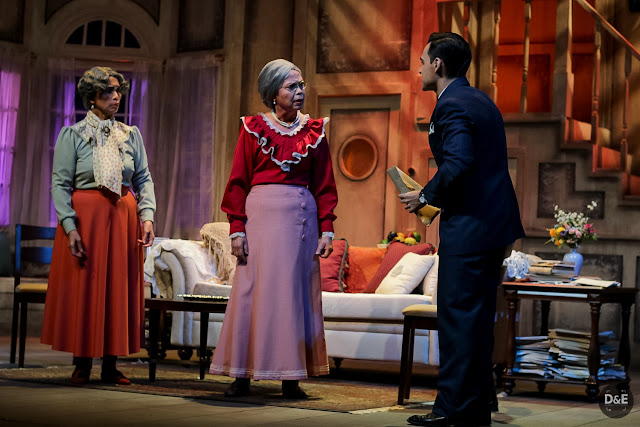 Mortimer discovers his aunts’ dark secret during a visit to announce his engagement to the love of his life Elaine (Barbara Jance). Madness soon gives way to mayhem as the missing bodies make the neighborhood cops suspicious and his delinquent brother Jonathan (Apollo Abraham) joins the fuss in an attempt to outrun the law himself.

The 2-hour production indulges its audience with dark humor and funny banter that definitely captures the attention of the audience. You’ll find yourself immersed in the world of Mortimer, who is excellently portrayed by Nelsito Gomez, as he struggles to keep everything under his control. The story generally imparts to its audience what we all know to be true—that family comes first, even if some families may have secrets and skeletons swept away in their closets. 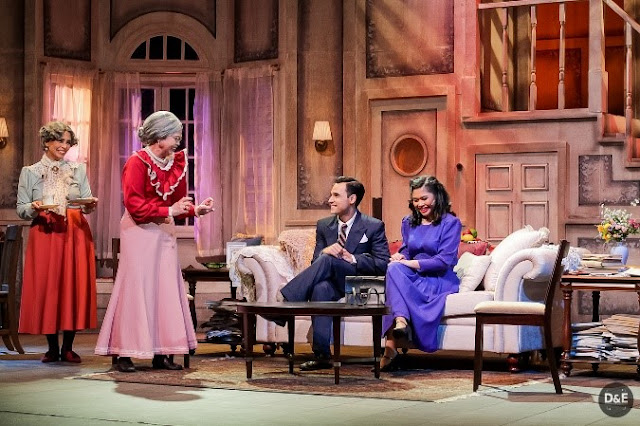 The material was a bit challenging to pull off as it requires the precise comic timing that is crucial to a strong impact on its comedic effect, which the production is still quite immature in its delivery during their press preview. However, the production design of the entire set was definitely a feast for the eyes. A big congratulations to the director for maximizing the blocking of its ensemble cast which visually improves the experience of watching the play. The actors chosen for the roles have also truly captured the essence of the characters and have delivered their lines eloquently which this period play full of American references calls for. Having been written in 1939, it may seem a bit outdated for the Filipino audience in 2018 but its message still stays true.

A rollercoaster of unfortunate events indeed that will surely keep you on the edge of your seats! 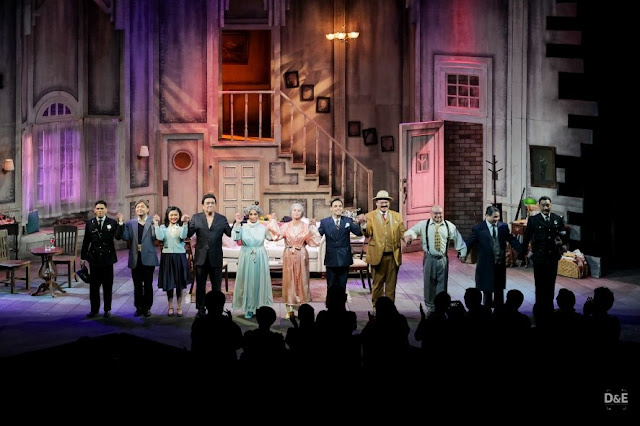 Having played 1,444 performances on Broadway in 1941, this classic was a favorite both in London and New York. It was popularized through the film of the same name, which starred Cary Grant and was one of the most beloved comedies from Hollywood's Golden Era. Once again, REP treats us to a cute, fun, and dark comedy with this classic play. 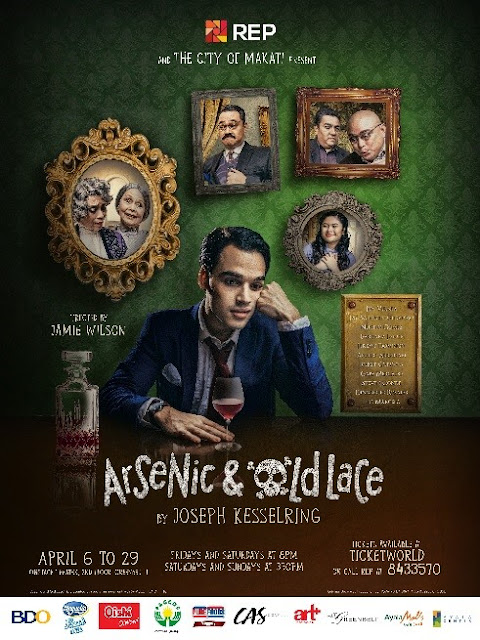 Arsenic and Old Lace is the last play of its 2018 season so don’t forget to catch this thriller with a twist! Purchase your tickets by calling REP at 843 3570 or Ticketworld at 891 9999, or log on to www.ticketworld.com.ph.