When does cheating starts? When you had sex with someone? When you lied? When you stopped trying? Or when you starting to love the false idea of you have created which your partner cannot be? 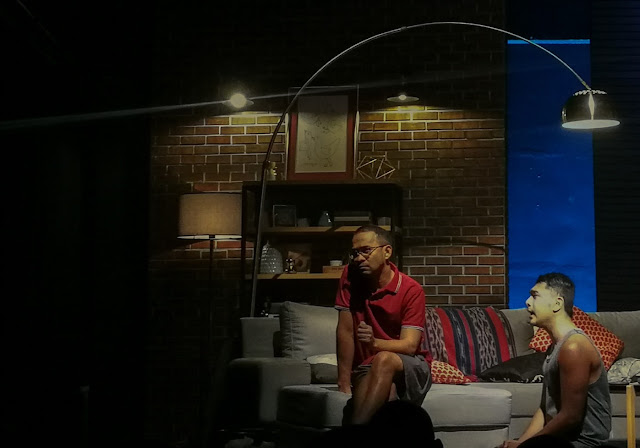 Gender fluidity has been a contemporary concept thriving in today’s culture and ideology. It is an ideology which doesn’t constraint someone’s expression and preference to that of the traditional focus on sex and gender. The concept widens individual’s freedom to love and someone’s individuality. But embracing this concept would not shelter you out of the struggles, pain and frustrations that comes with loving someone. The Palanca Award-winning Vincent de Jesus’s changing partners is an exhibition that the real-life struggles of love with time and the pain that it might bring is the same regardless of the age and gender that are involved in the relationship. 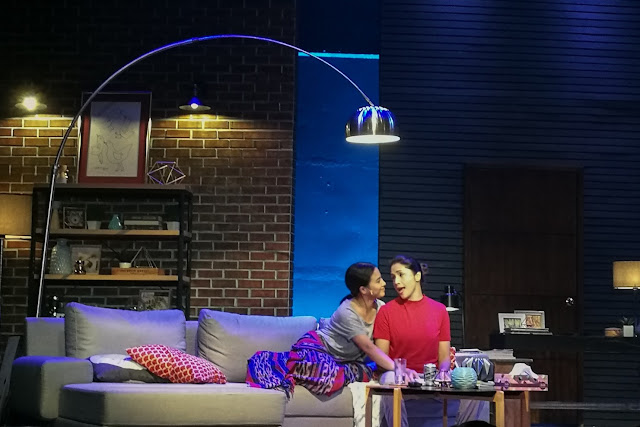 Based on his real-life experience, changing partners is a about a fallen love story of Alex and Cris. ALEX is a young free-spirited millennial who is thirsty of finding his passion. To settle with a routine job is a stale life for him. While Cris has his stable career and life and just waiting to be settled. It tackles the whirlwind ending of their six-year relationship with all of their reflections, frustrations and even their deepest motive of considering the relationship in the first place. It is a story that would transcends all the kind of relationship regardless of the genders of the people involved. 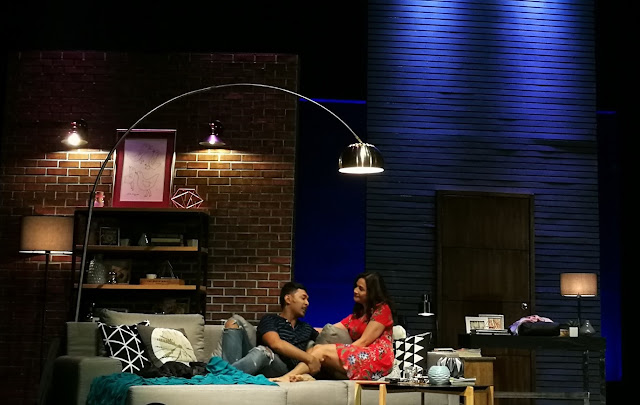 Started as a play reading in 2016’s Virgin Labfest, Changing Partners get its first theater production in 2016 with PETA. Dubbed as one of the most successful local plays that year, a film based on the same production and with the same cast was released commercially early this 2018. Having only watched the film production, which was really a film that must be watched, it really excites me of the second staging of the play. With original songs that will surely capture your melodramatic hearts and storyline that is not foreign to everyone’s reality, this theater re-run is a must see. 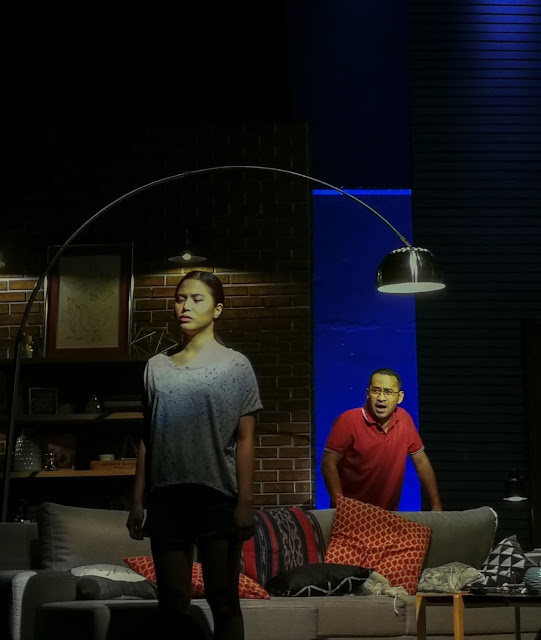 Starred by four premiere theater actors, Jojit Lorenzo, Anna Luna, Sandino Martin and Agot Isidro, the production is as stellar as it can be. With stage design by renowned theater stage designer Ben Padero, which completes the mood of a contemporary urban setting. The set already set the tone by mixing fixtures that are traditional with those of modern installations- suggesting how the story of struggles in a relationship transcends time and generations.

But for me, it is really the music that encapsulates the essence of the play. From the butterflies from head-over-heels lovestruck to heart-wrenching songs that’s speaks the truth of how the struggle progresses from just a simple seed of doubt to a full-grown of distrust and regrets. It also speaks of how we blindly love someone by disregarding our guts and truths to justify our love to someone. A playlist of songs from the play is available in Spotify and get ready to have that last song syndrome for a week or more. 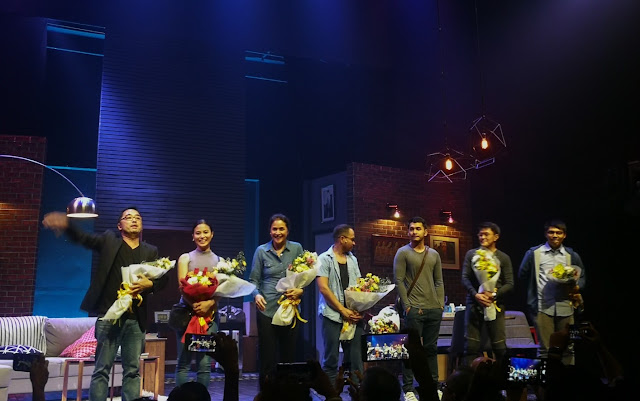 With great reviews from baby boomers to millennial's, the play has been a big in social media among theater goers. Being staged in PETA’s bigger stage at PhinMa Theater and within full-packed audience, the 2018 re-run of Changing Partners is deemed as a success.