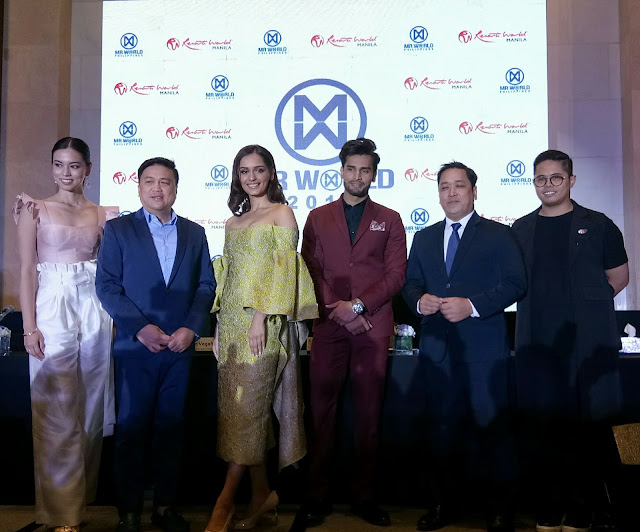 Over 100 of the most desirable men from around the world is set to compete for the tenth edition of Mister World. Miss World Philippines National Director Arnold Vegafria greatly accepted the challenge of mounting and staging the pageant at Resorts World Manila Newport Performing Arts Theater on January 27, 2019. Julia Morley chairwoman of Miss World Organization made the announcement through Facebook on April 3, 2018. 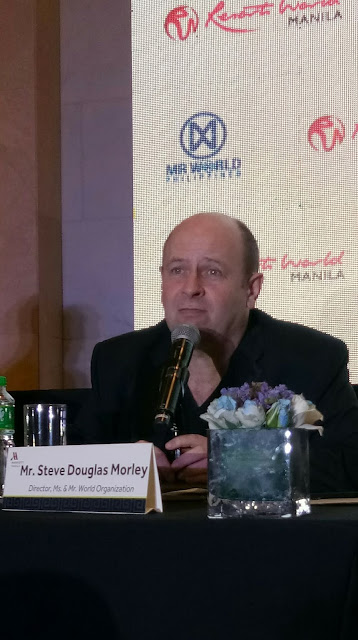 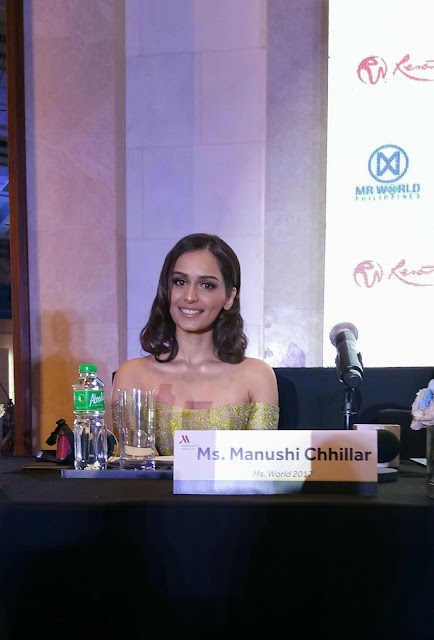 The Philippines will become the third Asian country to host the event after China in 2007 and Korea in 2010. Past Filipino representatives were Andrew Wolff, first runner-up (2013), John Spainhour (2014) and Sam Ajdani (2016). 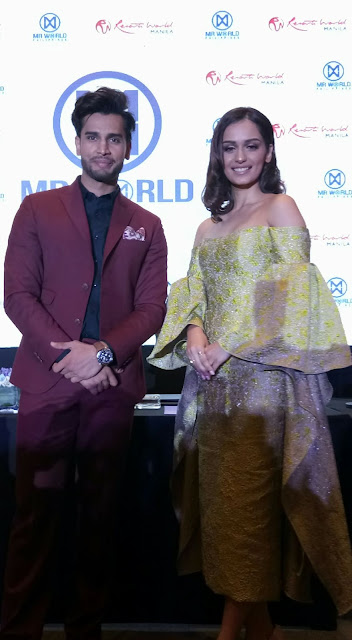