Rak of Aegis 6: Ready to Rock Again Some Baha Realness. 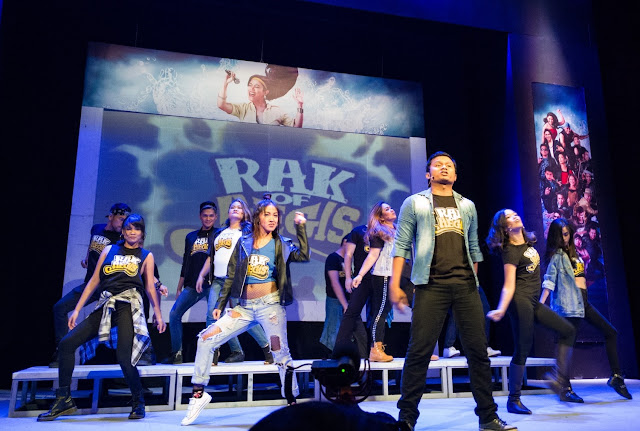 Quezon City, Philippines- the iconic original Filipino musical phenomenon, “Rak of Aegis”, is back for its 6th season at PETA theater stage with its original casts and additional new recruits from Hu Got Talent: The Search for The Next Rakstar. Aside from its well-received ever-relevant story, the latest season would introduce us to fresh-off-the-boat rakstars that will surely to slay the theater stage.

Five seasons is a feat, but the sixth will be a legend. Dubbed as one of the most successful local musical theater production to date, Rak of Aegis is back for its 6th season with monster vocal performances of Aegis classics and with their fresh-catch talents that will give a new taste to the play. Inspired by the play’s character Aileen, the production will feature talents from their recently held Hu Got Talent: The Search for The Next Rakstar, which aims to discovery and give a break to local budding and promising theater actors of the generation. These fresh talents would not just give a serious performance to watch but would give us a life-imitates-art journey of Aileen’s character- a hopeful artist-wannabe chasing her dreams. An addition to the production that would surely not just give audiences a heartfelt performance but would surely change one’s life by launching their theater careers. 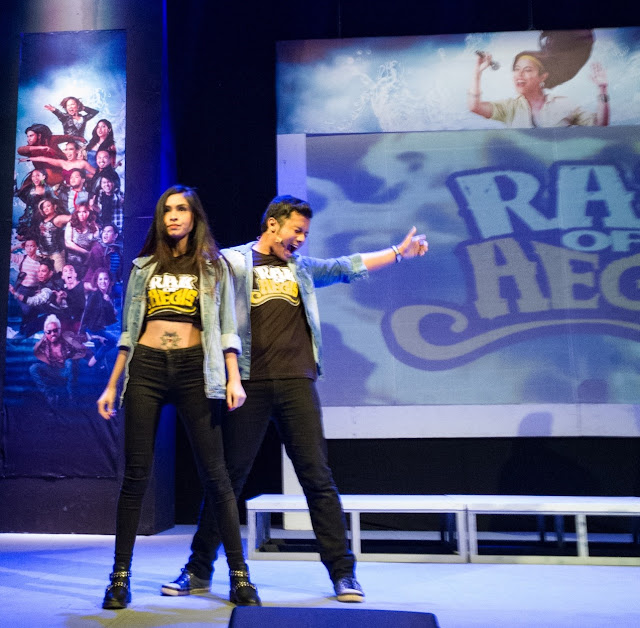 Set in a flood-submerged barangay Venezia, the story revolves around Aileen, a young lad who aims to be a bigshot YouTube sensation which she sees as a stepping stone to the dream of being a guest in Ellen DeGeneres’ and earn some dollar. While her motivation’s at first seem shallow, she eventually realized that it is because she wants the world to know of her barangay’s condition: drifting off livelihood and health due to a flooded community. Amidst their unfortunate situation, barangay Venizia discovers a way to rise up and reclaim the glory and dignity that was nearly lost- a picture of Filipino’s resiliency and kapwa-tao.

With a story that is not of a foreign land to all local audiences and transcends age brackets and professions together with Aegis’ timeless music, this monumental musical still lures new gives a treat of introducing theater to first time goers and also spreads magic to the veteran theater audiences. 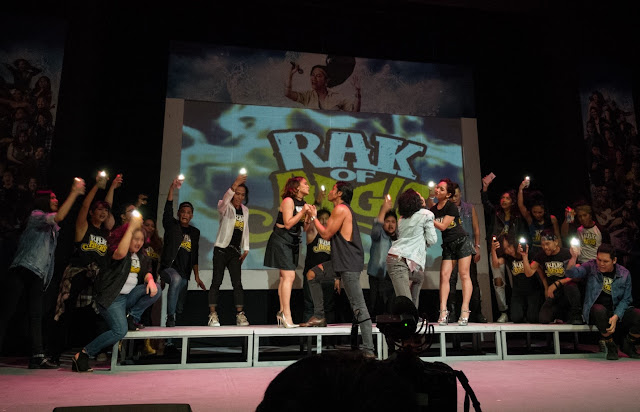 Whether watching it for the first time, or enjoying it again for the nth time, don’t miss another ranging storm of laughter, powerhouse vocals, and rousing stories of resilience in PETA’s “Rak of Aegis” 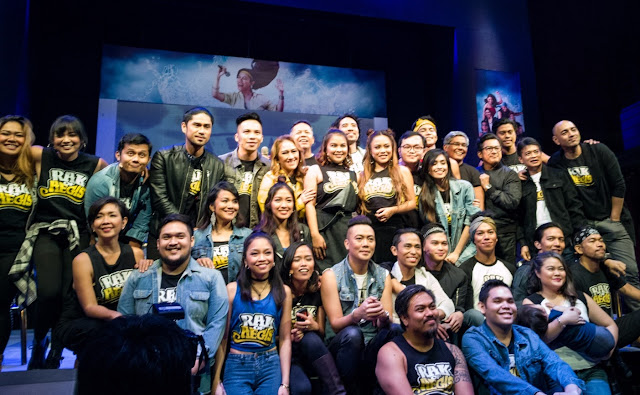 “Rak of Aegis” runs from June 20- September 2 at the PETA Theater Center with shows on Wednesday and Fridays (8:00 PM) and Saturdays to Sundays (3:00 PM AND 8:00). For Inquiries and ticket reservations, contact PETA Marketing and Public Relations Office at Tel. No. 725-6244 or TicketWorld at 891-9999, www.ticketworld.com.ph