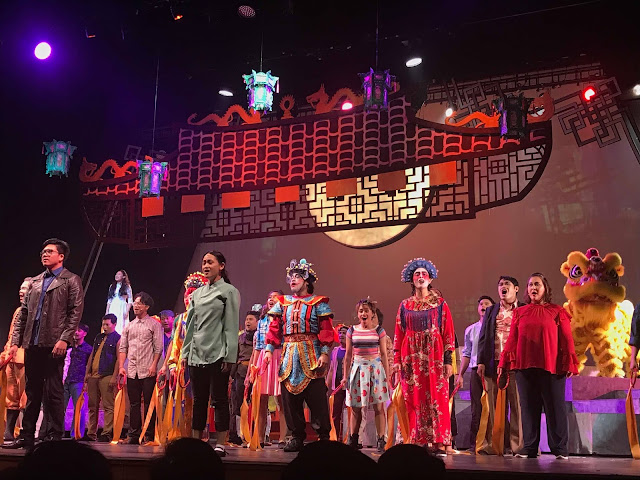 Set in the 70s, Lilly is a club singer in Binondo who battles with love against all odds. She falls in love with Chinese Ah Tiong who is in Manila for two weeks. Together they struggle with their affections against the reluctant parents, the political unrest of the 70s in the Philippines and China, cultural differences and Tsinoy Carlos, the best friend of Lilly who is in love with her. 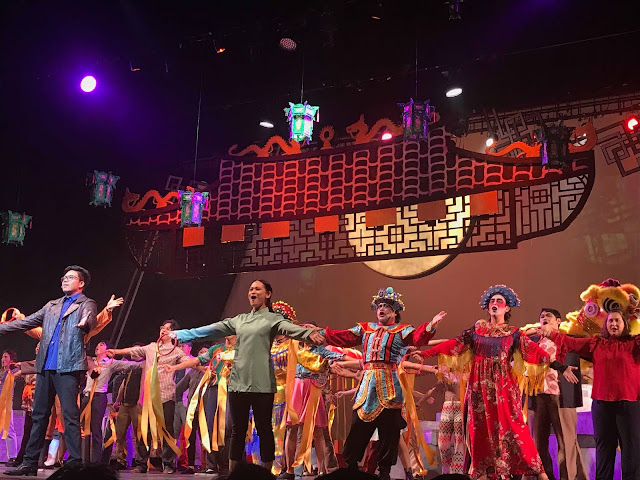 Binondo is directed by the legendary Joel Lamangan and penned by veteran writer Ricky Lee together with Gershom Chua and Eljay Castro Deldoc. Music is by Von de Guzman and choreography by Douglas Nieras. The musical is at The Theatre at Solaire from June 29 to July 8.