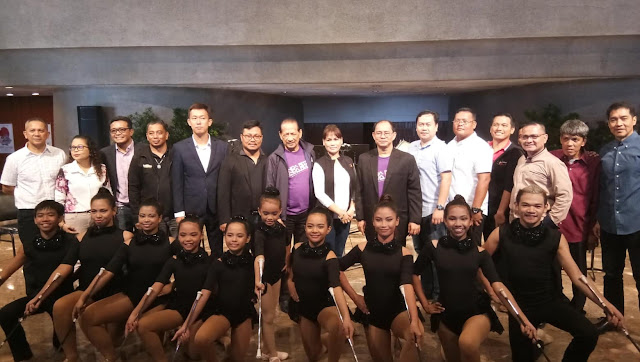 Over 700 young musical artists from 14 groups across are expected to perform at " Banda Rito, Banda Roon, " the Band and Orchestra Festival 2018 of the Cultural Center of the Philippines (CCP) which will run from 20 to 22 July 2018 at venues of CCP. For Chris B. Millado, CCP Vice-President and Artistic Director, “The festival is on a grand scale since this is national event. Beyond the scale and scope of the event however is the fellowship and camaraderie shared between and among young and veteran musicians. The festival is also a venue where they could exchange learning experiences from their own regions" 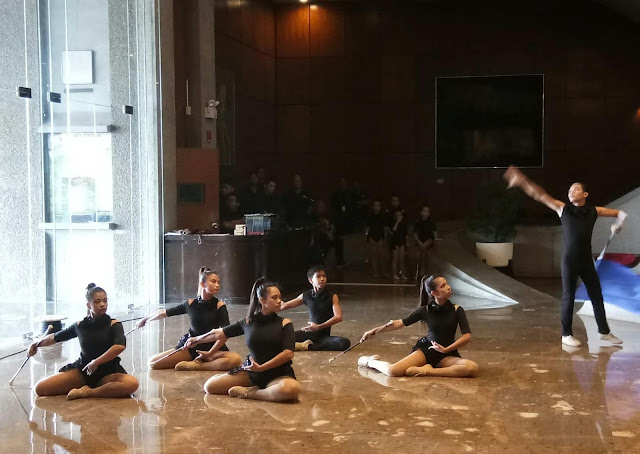 There will also be small brass ensemble performances in the Little Theater Lobby during the Music Fair from July 20 to 21. For ticket and schedule information including block ticket sales may be obtained by calling CCP Box Office at 832-1125 or 832-3704.