Guadalupe, Patron Saint Of The Philippines Now A Musical 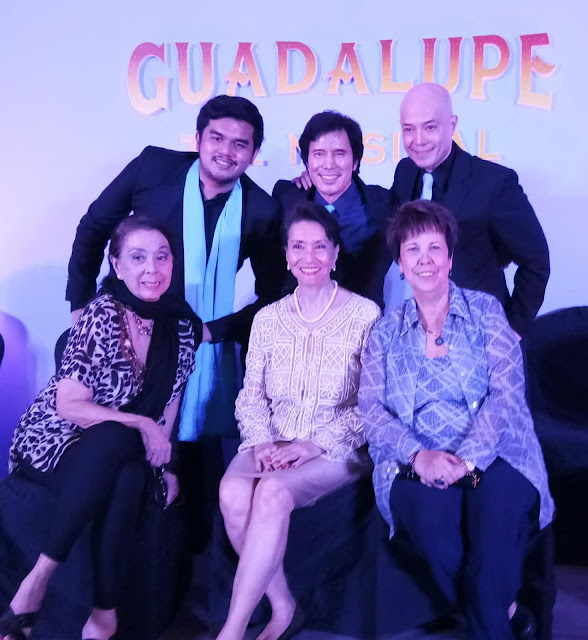 The series of unexplained miracles and events that changed the world forever is the basis of the stranger than fact and fiction, GUADALUPE: The Musical. The incredible true tale and miraculous stories of the our Lady Of Guadalupe is a brand-new theatrical musical production in english comes onstage at The Meralco Theater from 28 September to 14 October 2018, which is presented by the Julie Borromeo Performing Arts Foundation.

“The story of Juan Diego of Guadalupe is practically a musical already,” quips Borromeo, who is both producer and choreographer of the show along with Rose Borromeo. “But what makes this story different is all the supernatural elements in it that simply can’t be explained.” Of these there are many, and all a matter of public records: the painted images on Juan Diego’s now famous tilma(or apron), which show no evidence of any brushstrokes, and whose pigments come from a source unknown to nature; the seeming impenetrability of the cloth from which it was made; the mysterious recovery of Juan Diego’s dying uncle; the list goes on and on. But although it deals in the miraculous, GUADALUPE: The Musical, which stars stage icon Cocoy Laurel as Juan Diego, is not a conventional faith-based show. 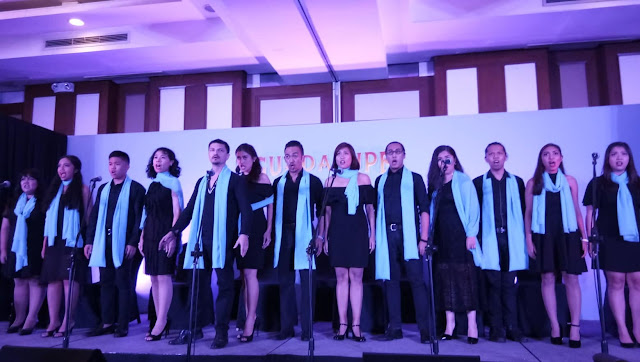 “It’s not a ‘religious’ musical as such,” declares theater legend Baby Barredo, who directs the piece. “It’s a powerful piece of theater that just happens to contain religious elements.” It’s an important distinction, and one that drove the creation of the show from the start. For scriptwriter and lyricist Joel Trinidad and composer Ejay Yatco, the creative task was to use factual, historical events as a backdrop for a true story that contains some fictional elements. “Some of the most popular musicals in the world combine fact and fiction this way,” shares Yatco. “MISS SAIGON, EVITA, LES MISERABLES… The list goes on and on.” But how can GUADALUPE audiences tell fact from fiction? “You’ll see some things in this show that seem completely implausible,” says Trinidad with a smile. “Those are the ones that really happened.”

In 1531, Spaniards have claimed Mexico after thirteen years. Administered by the kind Archbishop Juan de Zumarraga, Aztecs had been converted into Christianity. However, under the vicious ruler, Governor Nuño Beltran de Guzman, native Christians and Pagans bristle in the conquered land. He believes that violence can happen any time even though Christianity brought peace. Middle-aged peasant, humble mat-weaver and recent convert, Juan Diego visited the argumentative archbishop and the governor whom Diego revealed about an apparition by the Blessed Virgin Mary and that a church should be built to honor her name. Zumaragga, considered the apparition is a way that Spaniards and Aztecs can be united and the once broken land can be healed. 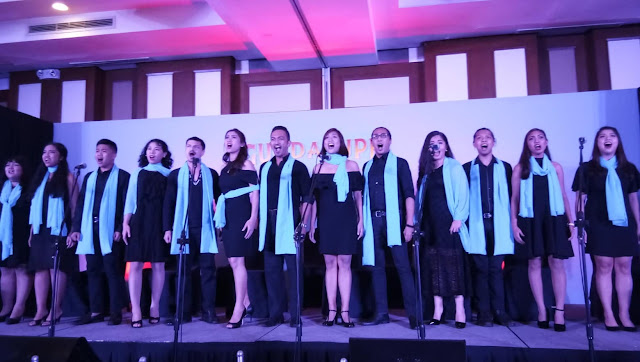