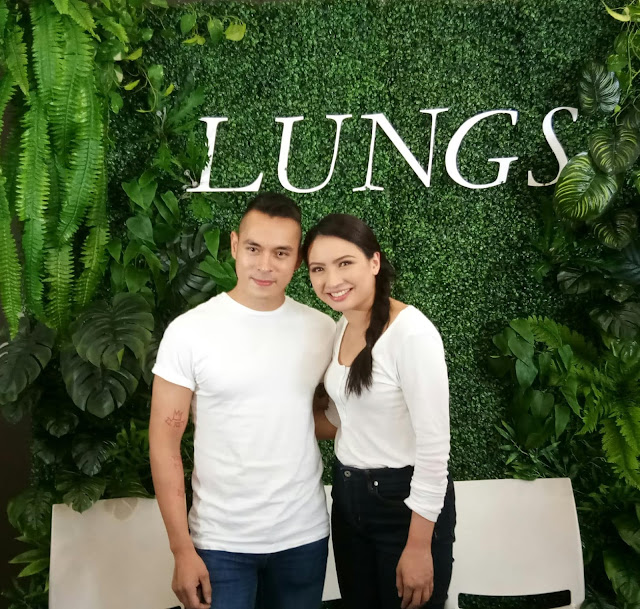 Written to be performed devoid of props, costume changes, or scene transitions, Lungs MNL will have its Philippine premiere making ecological decisions and accidental complications at the Power MAC Center Spotlight, Circuit Makati from September 22 to October 7, 2018.

“The script challenges the director and creative team to think outside of the box. It says it outright that it has to be really simple,” says director Andrei Nikolai Pamintuan, who takes on material that differs from the spectacular nature of his history in musical theatre.

“With a minimal set, no light changes, and no miming, it’s nice to challenge yourself as a director to find different ways to convey the story without being dependent on the usual things you normally use as devices,” says Pamintuan, who is excited to introduce Filipino audiences to Duncan Macmillan’s works. 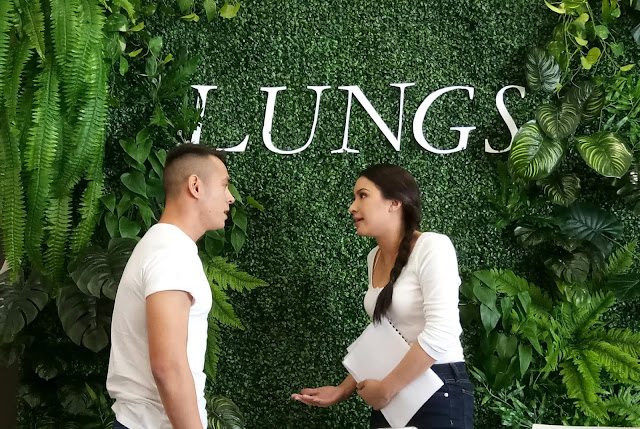 Take a deep breath between two lungs, as M and W quibble and quarrel in one unbroken conversation for ninety breathless minutes about babies, love and sex. Lungs is a one-act play about parenthood, written by Duncan Macmillan, an Olivier Award-nominated writer and director whose works are celebrated in his native Britain and all over the world. Originally produced in Washington DC in 2011, Lungs has since found audiences in the UK, Germany, India, Malaysia, and China. He is also best known for plays such as People, Places and Things, Every Brilliant Thing, and the stage adaptation of George Orwell’s 1984.

#LungsMNL stars Sab Jose, last seen in 9 Works Theatrical’s Eto Na! Musikal nAPO!, as the intelligent W, assertive, and cripplingly neurotic female half of the couple. Television and film actor Jake Cuenca, last seen in ABS-CBN’s The Blood Sisters and on the big screen in Carlo J. Caparas' Ang Panday, makes his much-awaited theatrical debut playing opposite Jose as her patient M, but frequently bewildered partner and potential father to their child. 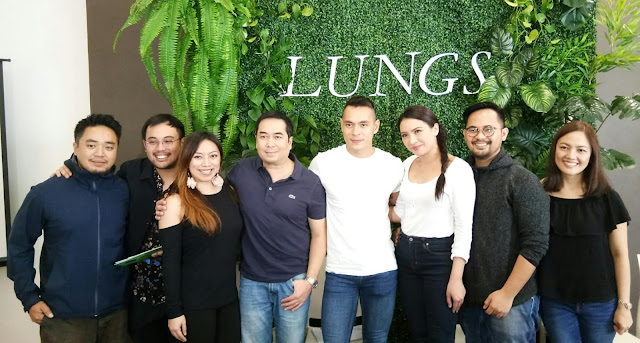 Note: At certain performances, the role usually played by Jake Cuenca will be played by Gabs Santos. #LungsMNL is a production of The Sandbox Collective and 9 Works Theatrical, together with Power MAC Center Spotlight as an official venue partner. Official Hashtags: #LungsMNL Facebook: TheSandboxCollective & 9WorksTheatrical Twitter & Instagram: @thesandboxco @9WTonline