Why Coming Home to Pampanga is a Privilege 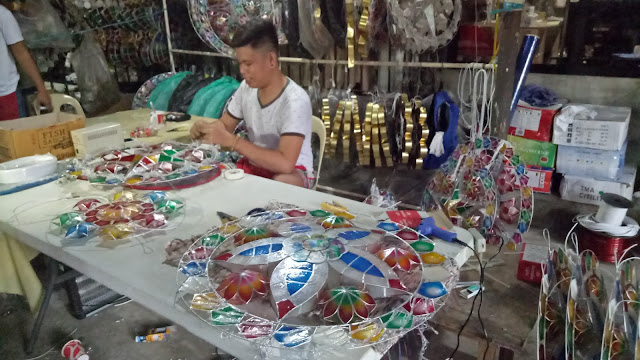 When Mount Pinatubo had its deadly eruption in 1991, San Fernando City in Pampanga painfully saw hundreds of families leave home to look for a safer home. 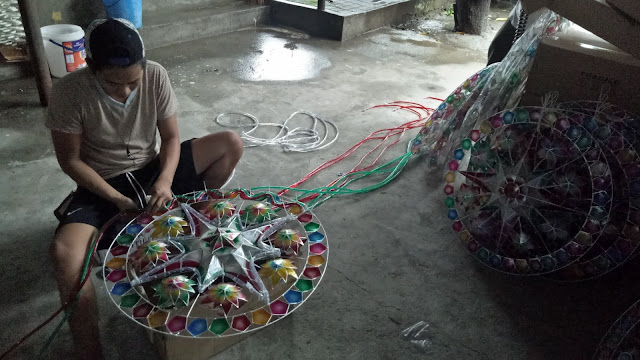 Decades after, the seemingly ghost city founds its way to become one of the most desired addresses not just for those who found fortune in north and central Luzon but also to busy Metro Manila families wanting a home full of unlimited adventures, authentic dining experience, and select privileges. 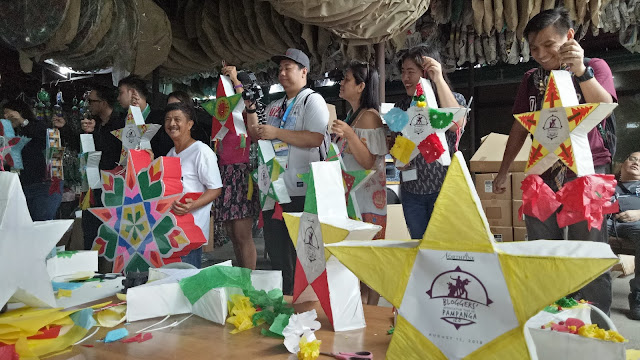 Thanks to the colorful lanterns that were hung in the corners of the city weeks after the disaster that reminded the families that the San Fernando, no matter how cursed it may appear, still is a perfect home. 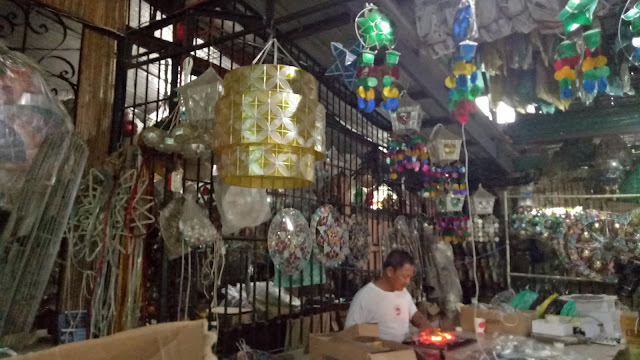 This story has been portrayed in an episode of ABS-CBN drama show, Maalaala Mo Kaya about Mr. Rolando Quiambao who pioneered lighting of grand lanterns in Pampanga to share hope. 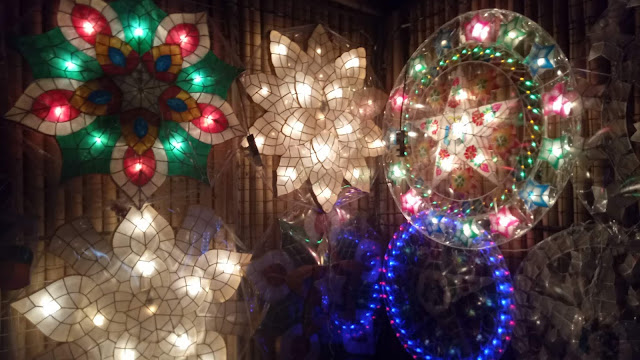 Mr. Quimabao’s store, RolRens Lantern in San Fernando is one stop no one should miss when visiting the city as it retells the story of how disasters result to beautiful, humane stories that last for generations. 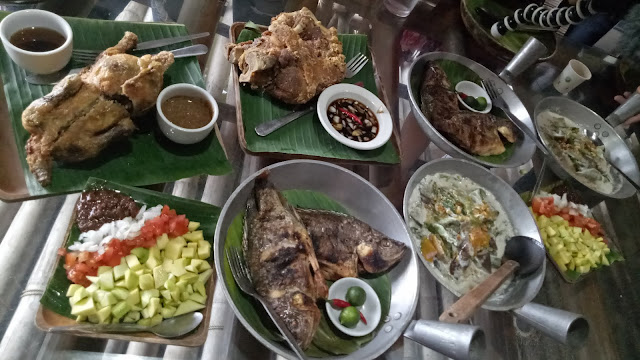 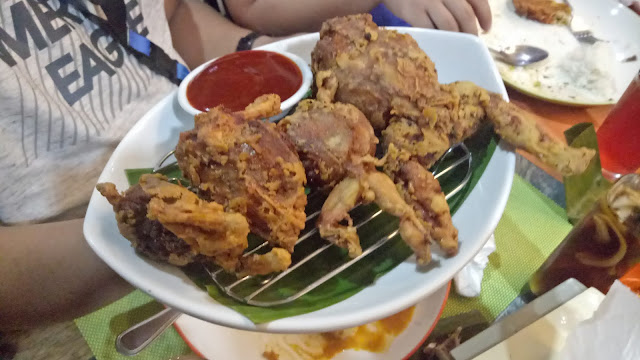 A food tour is basically the best way to get the best of this provinces’ best dishes. And while eating sisig,pindang kalabaw, balo balo, bringhe and other Kapampangan signature food, an Aeta, among the original inhabitants of the place, stands barefoot near the door with his native attire belting out pop tunes. 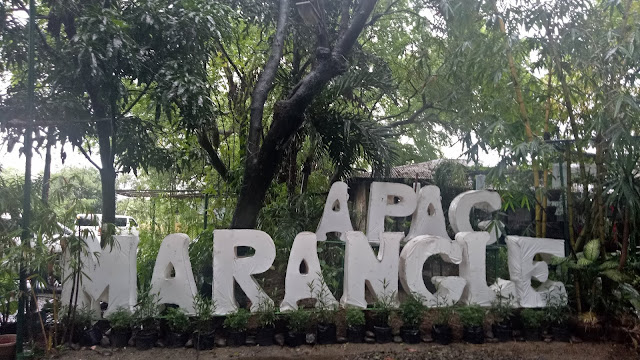 Only people in Pampanga can regularly eat at Apag Marangle in Bacolor overlooking a pond and eat dinner at Matam-ih in Angeles followed by pieces of cheese bread desert from LA Bakeshop. These two restaurants and one bakery are a known gem to certified foodies in the country. 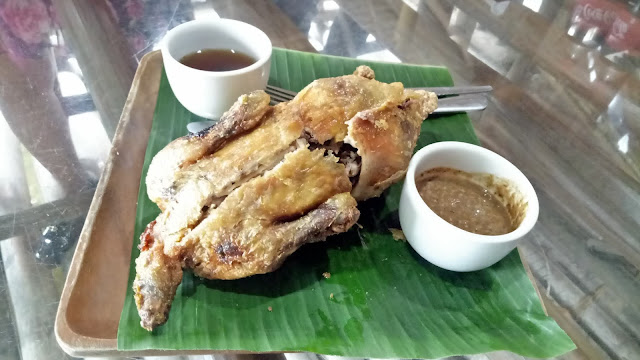 And the dining experience will not end without trying exotic food: sautéed crickets, fried stuffed, and fried crocodile meat! 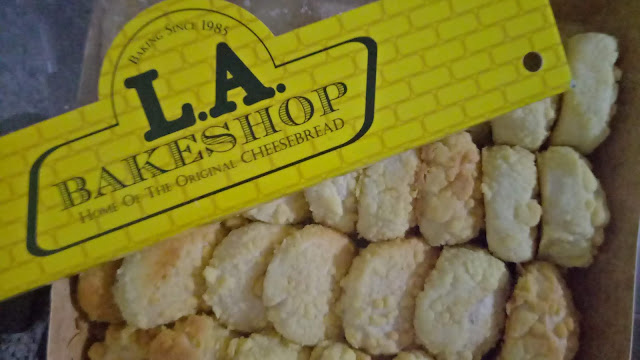 Second Privilege: The Incredible Memories of San Fernando Train Station
San Fernando Railway Station was part of Jose Rizal’s life as he was among the first passengers who stepped foot on the facility. 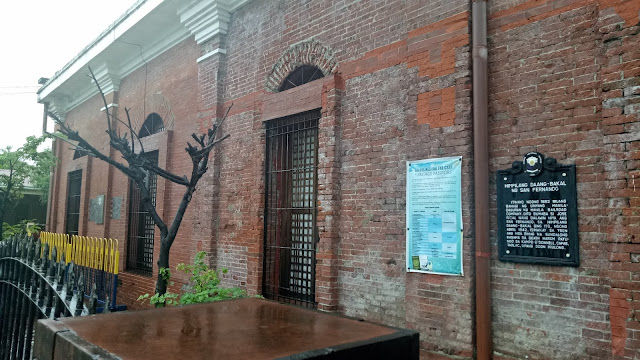 During its opening in 1892, Rizal went to Pampanga for three reasons: recruit members of La Liga Filipina, look for funds for the publishing of Noli Me Tangere, and seek the love of a Bacolor woman who later gave him a sad thumbs down.

Looking like a Harry Potter setting, the non-functional station was converted into a museum by the local government. 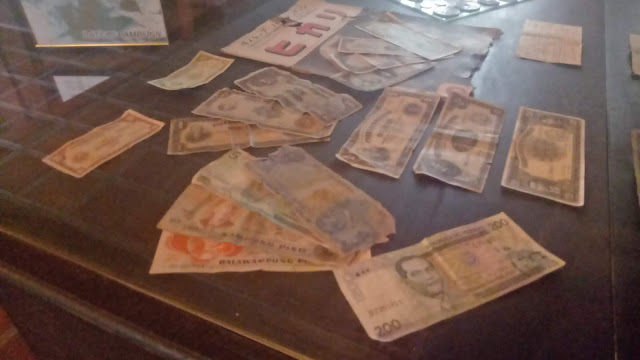 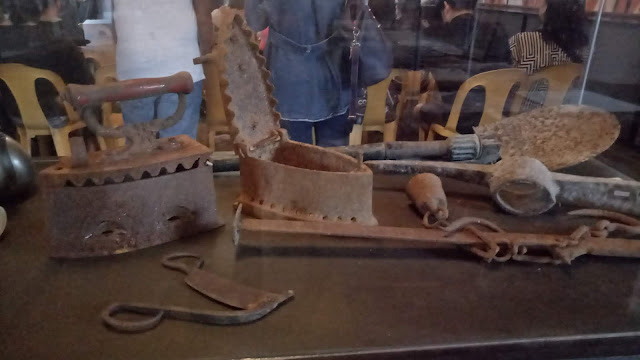 The museum features old dollar bills and coins, ammunition, kitchen utensils and other memorabilia shared by Filipino and Americans during the colonial period. 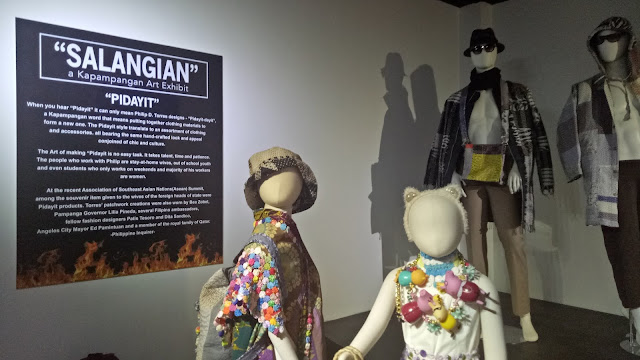 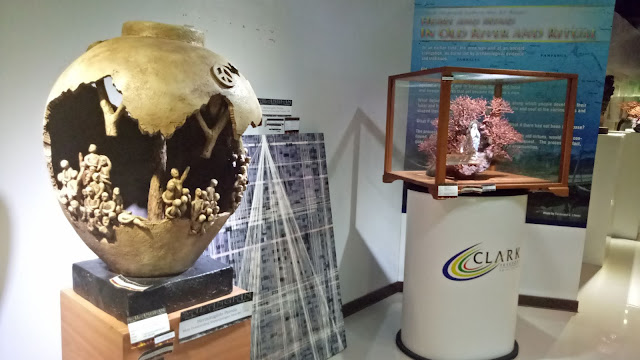 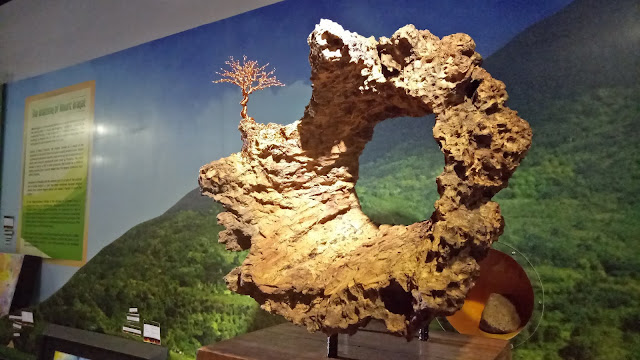 Another note-worthy event was the Death March in 1942 where Filipino prisoners of war walked from Bataan to this train station which has a distance of 102 kilometers. They proceeded to Angeles where many died.

To complete the tour of historical spots in San Fernando, a “Heritage Passport” is available at the train museum giving a checklist of sites to visit and get its page stamped.
It is sad that the railway is gone so the station is the only surviving relic of Philippine National Railways in the area. And only people living Pampanga can see this museum easily. 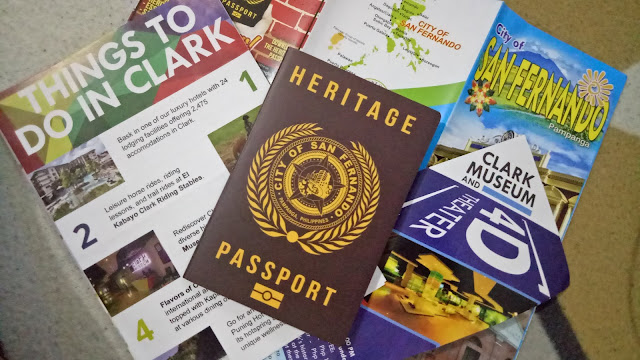 Third Privilege: The Upcoming New Clark City
At this time when Metro Manila is heavily- congested due to countless reasons, both local and foreign companies look for alternative locations for their businesses.

Clark New City, covering the former military base and currently an economic zone, will open its doors as another Bonifacio Global City providing thousands of job opportunities.
The community will have its own government, central business, academic, agri- forestry research and development, wellness recreation and eco-tourism districts. 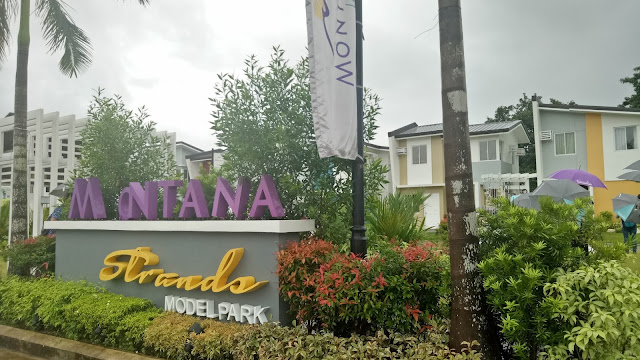 Clark New City will be located in Tarlac as an addition to Clark Freeport Zone. A visit at the Clark Museum and 4D Theatre gives a glimpse of the yesteryears of the area.
Once this business hub opens, those living in Pampanga have new options where to work while continue coming home every day to their family.
EMBED VIDEO FROM: https://www.youtube.com/watch?v=edzPtZ7tUZs 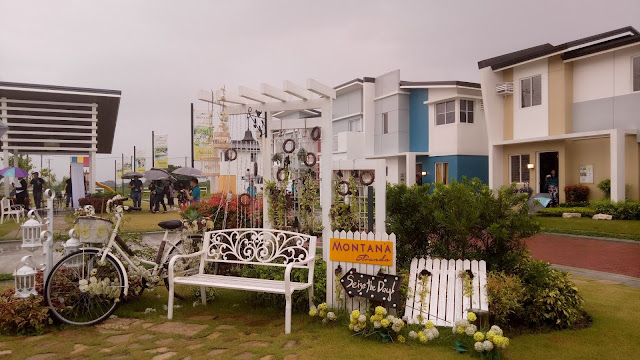 NorthPine Land, the property developer co-owned by giants Metrobank, BDO, San Miguel Properties and Hong Kong Land, knew all these privileges will come one day.
As of now, those with regular schedules in Quezon City can come home in Pampanga in about two hours through well-developed North Luzon Expressway (NLEx) and MacArthur Highway. 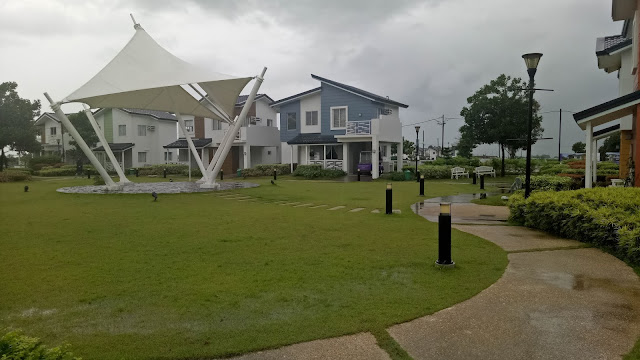 NorthPine Land opened Montana Views in San Fernando City which was sold out immediately. The developer, had to open Montana Strands.
Montana Strands features an American countryside community. Coming home to this village is like going to the Northwestern region of America where there are lots of open spaces, pine trees, and rustic colors.
To check on the features of the house and enjoy the privileges of coming home to Pampanga, CLICK HERE.
LINK: http://www.northpineland.com/community/modelhouses/view/74/montanastrands