Ang Pag-Uusig the return in CCP. 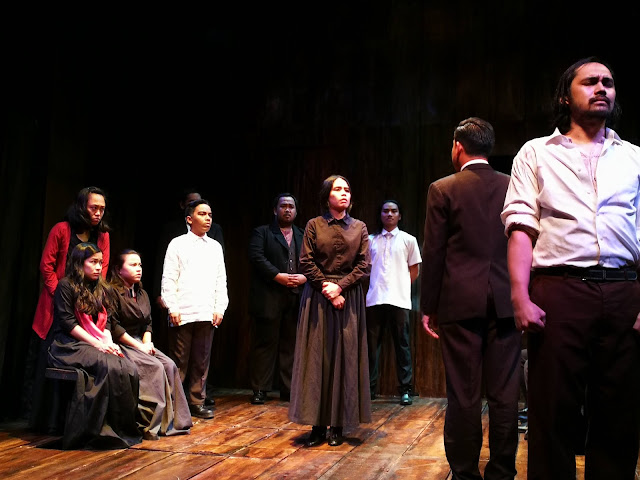 The award winning classic play of Tanghalang Pilipino is making a comeback this October at Tanghalang Huseng Batute of the Cultural Center of Philippines, this is the American classic and politically relevant “Ang Pag-Uusig” or The Crucible by Tony Award winning playwright Arthur Miller. 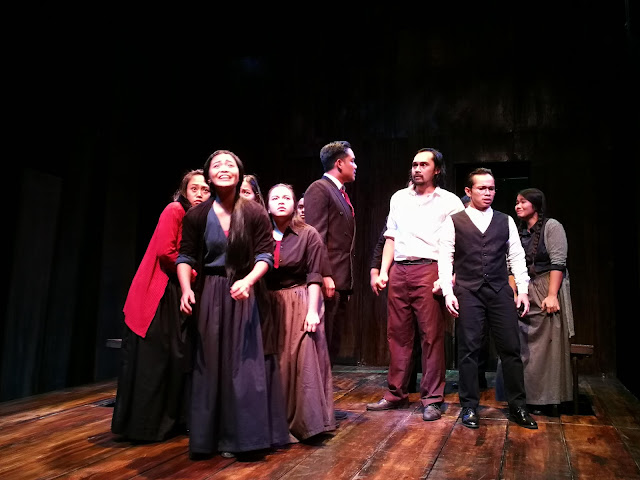 Along with Actors Company, this year’s rerun proves a lot in terms of acting performances, most its original cast are now doing dual roles, it’s a challenge for many of its actors specially on memorization part, this play had a kilo-metric lines. Compare to 30 rehearsals before, this revival only had 12 practice to perfect it. 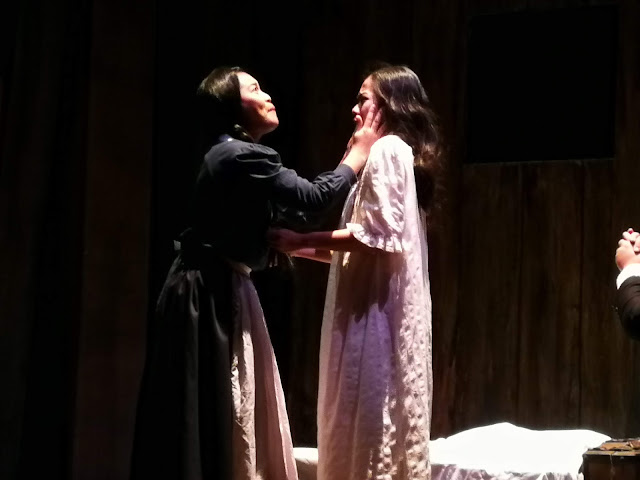 I’ve never seen the first run in 2017, but this one really blow me away, it is intense and more eye connection to its characters, blocking in one stage format is surely admired same in the previous shows, script analysis is also use in this production to help all the actors give their best. 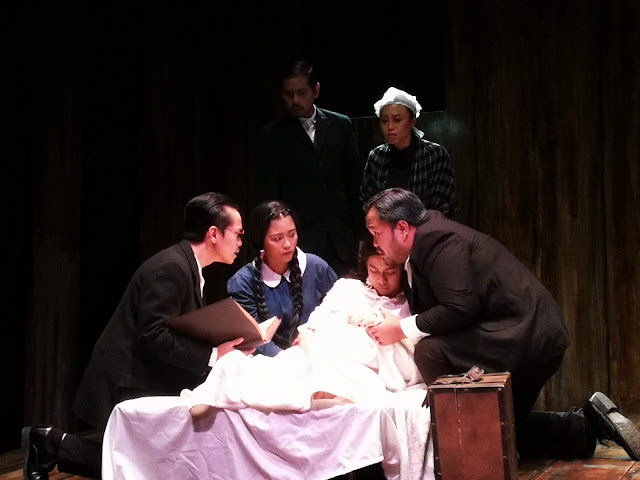 One notable change this time is the adaption of Filipino dress or Barong in the Act 2 of the play, somehow it makes you feel connected since majority of its audiences are Filipino, Ang Pag-Uusig is set in 1950’s base on the story with Latin American settings by Miller, but its theme and strong message can be conveyed in today’s time, in line with Tanghalang Pilipino tagline “Utak, Puso, Bayan”. 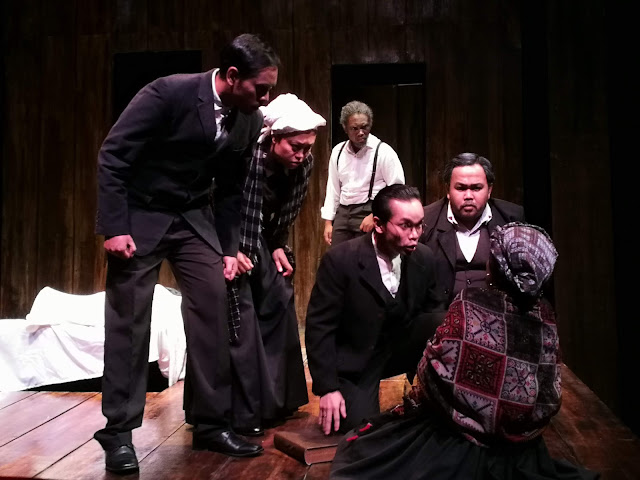 True to its original content, Ang Pag-Uusig tells a story of one village face with fear, greed and power, over telling the truth and telling a lie, using witchcraft as medium of condemning and making others suffer the consequences of the justice system. 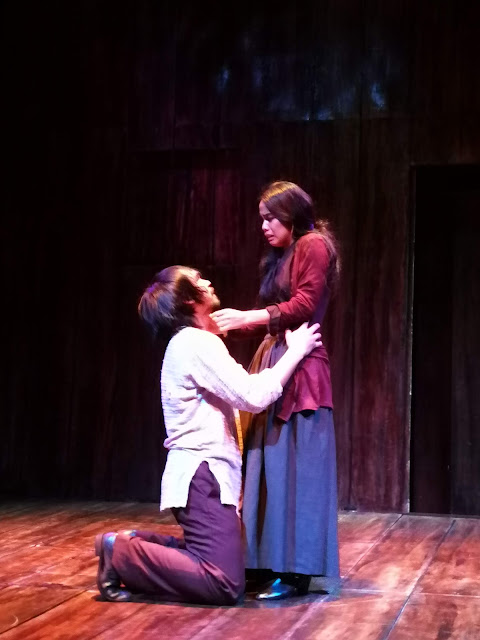 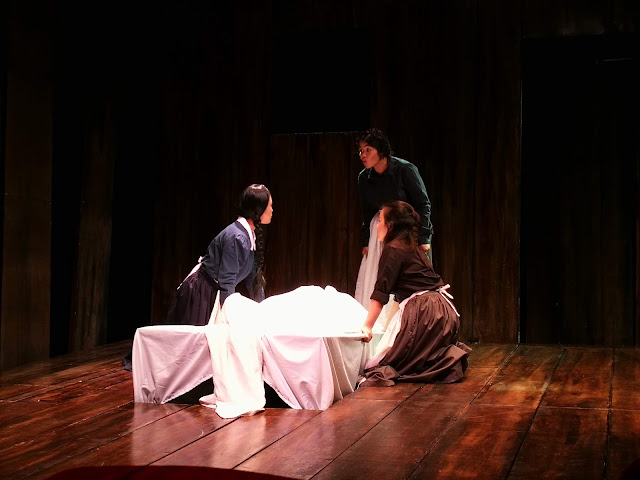