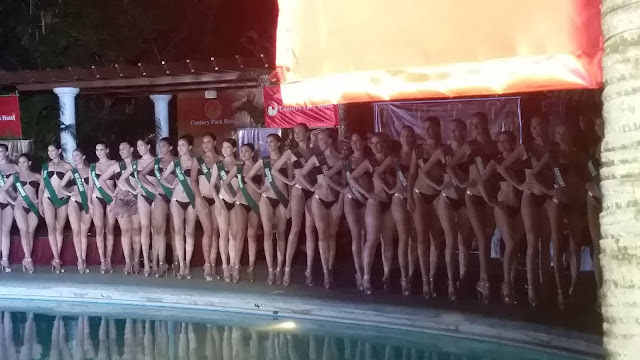 Eighty-Eight stunning Earth warriors were presented to the press and media for the Figure and Form Preliminary Judging at the Century Park Hotel Manila. Present in the event were Lorraine Schuck,one of the founders Carousel Productions that runs the Miss Earth Organization, Ms. Peachy Veneracion and some national directors of Miss Earth from other countries. 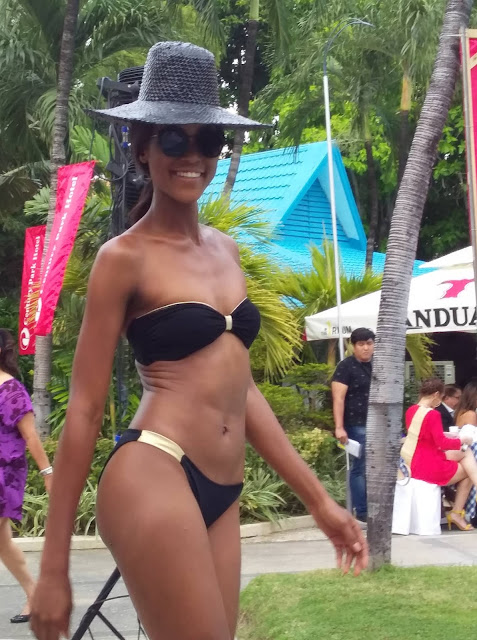 The ladies paraded in swimsuits designed by Ricky Abad and Eye wear by Viaje. The candidates were divided amongst the different continents and were judged according to their Figure and form. No sashes were worn at this point of the competition and they also wore hats and shades as well. 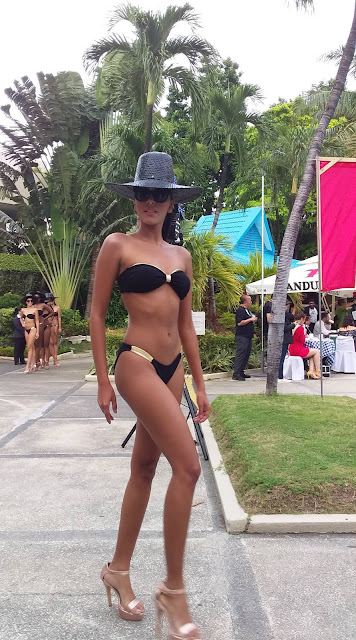 After the judging, all the contestants then paraded back onstage with their official sashes for Miss Earth but still following of how they were arranged according to continents. Century Park Hotel is one of the Hotel Sponsors for Miss Earth 2018 for a total of three years now. They support the organization’s advocacy and ensures that the delegates get that warm Filipino hospitality that we are all known for. 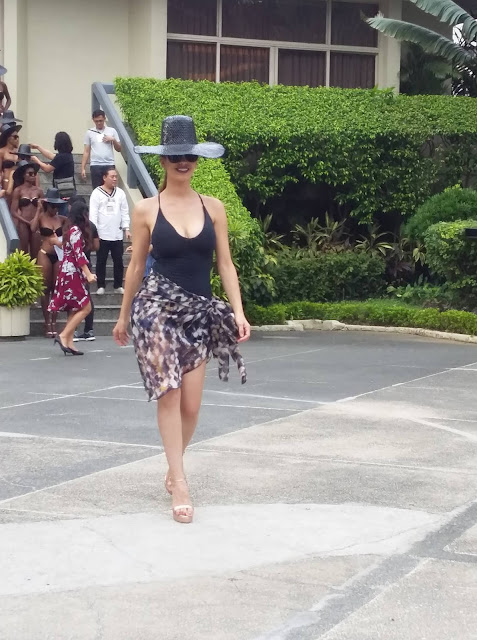 Hosts for the event are Princess Manzon and reigning Miss Earth 2017, Karen Ibasco .The Figure and Form Pre-Judging is considered one of the crucial phases of the competition as it allows the delegates to showcase their curves and figures to celebrate the beauty and Uniqueness of the Human Form. ` The Finals night is all set to happen on November 3, 2018 at the Mall of Asia Arena.It will have its telecast courtesy of GMA 7.