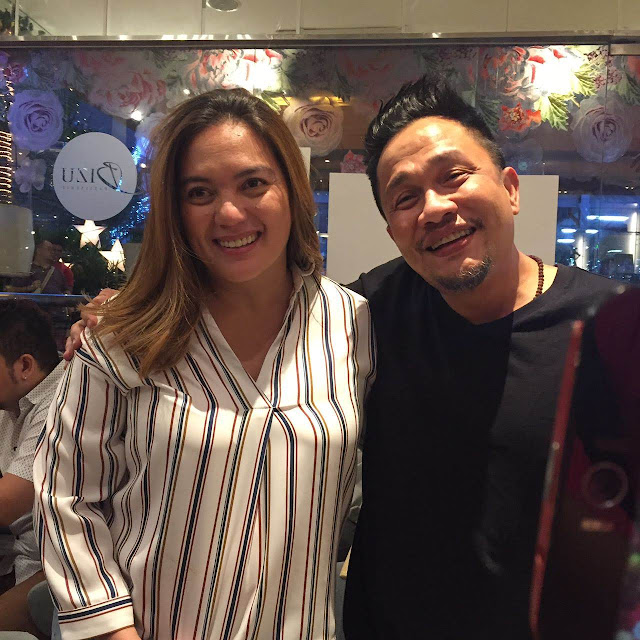 A cooking show hosted by the multi-awarded and versatile actress Sylvia Sanchez, this is not a typical cooking show that we mostly watched in television or any online social media channel. This come up with collaboration of ideas between Sylvia itself and the Director of the show, Direk Dante "Ga" Nico Garcia. The concept of this show is very simple but very inspiring and you have a lot of takeaways after watching each episode.

Pilot episode will be aired on December 25, 2018 @12:01 A.M in Youtube at CasaNieves.tv channel entitled “Homecoming”. You can see the real Sylvia Sanchez as a person not a celebrity without make up while doing the show, how her childhood life before she become a big celebrity in this country. Pilot episode shoot in her hometown in Agusan Del Norte. It showcases her talent and skills not in acting but in Culinary Arts and most people did not know that he studied Culinary Arts. She would love to share her skills in cooking but here she would not teach how to cook. In every menu that she offers have a story connected in her life especially in her childhood life up to the present.

Excited to watch the pilot episode, seems that you are watching a short indie film, show does not have a script and it’s very spontaneous just like you are watching a reality show, a travel video blog and cooking show into one, his family is also part of this show in the pilot episode. You can see her husband and children here in the show living a normal province lifestyle. Anyone can relate her humble beginnings living in a simple lifestyle in her hometown where her roots came from. Good thing of this show is, in every menu that she cooks have a simple recipe and the ingredients is accessible in the market. 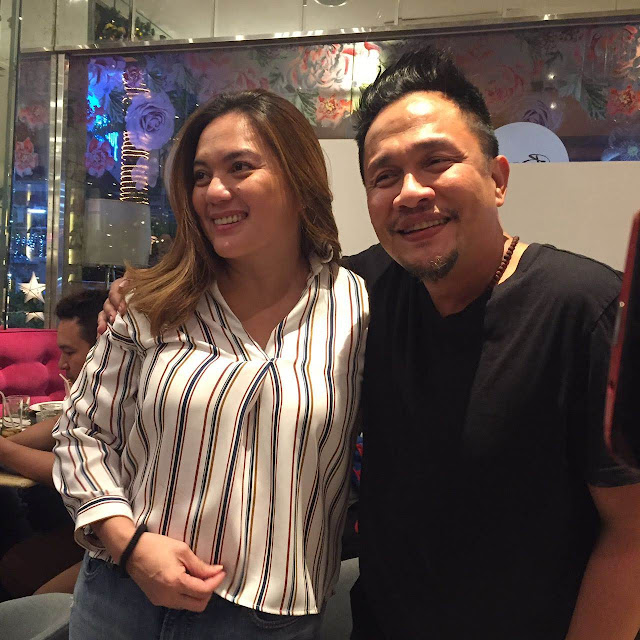 Mostly are Filipino dishes with the twist in every place that she will be visited. Ingredients are easily to find and affordable. This will cater to all the mothers, food enthusiasts, millennials that would love to cook and even for those does not know how to cook you can get an idea how she prepares the food and eventually you can learn how to cook. Cooking technique is very basic as what we are doing in cooking in our daily lives.

Here you cannot see her cooking in a kitchen. She can cook anywhere using her one burner stove. They called it “bumble box”. There’s a lot more going to happen in the show. Just subscribe @casanieves.tv for more episode aired monthly.

Looking back in a humble beginnings, will be forever great full to see that each every one of us has a silver lining.