The notes we have on Manila Notes. 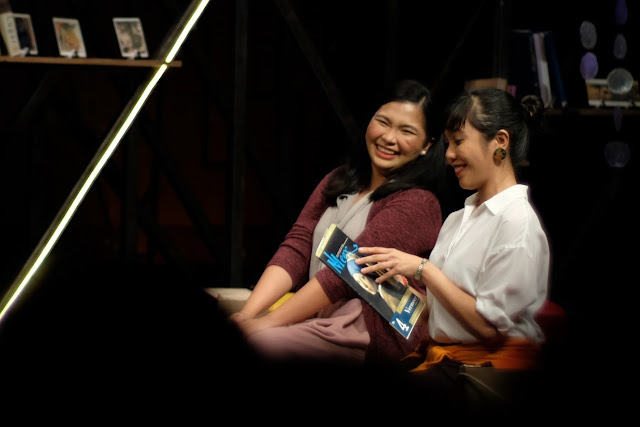 Manila notes is a Filipino adaptation of Tokyo notes written by A Japanese playwright and director Oriza Hirata. It was adapted by our very own Rudy Vera and was directed by Tokyo notes writer himself.

The story happened in the future, around 2043. There’s a war happening in Europe and in order to protect and preserved the collection of Vermeer, the paintings was relocated to several countries in Asia. Inside the receiving area or lobby of the museum, family members, lovers, friend and other kind of relation meet to discuss life, mainly about taking care of parents, family / marital problems, inheritance business and plans in life. The play depicts the regular day to day living of Filipinos. 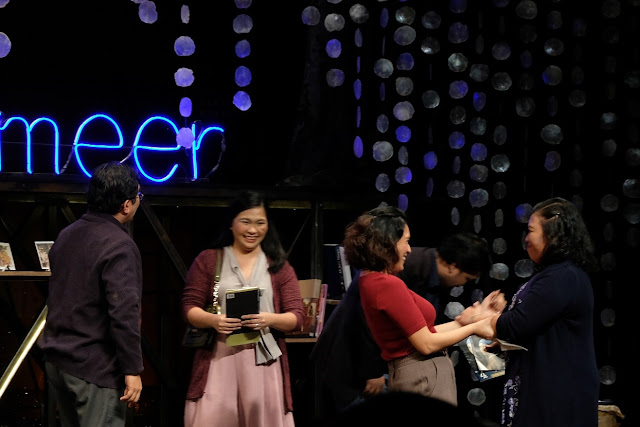 The stage really shows a modern design of a museum lobby, the coach are color blue, yellow, and red that looks like a Philippine flag color to me. It is also adorned with hanging capiz shells, which made me feel that I am really in manila, I remember the old houses in manila has a lot of capiz windows.

When sister-in-laws Tessie and Evelyn appear, I immediately notice that Tessie has a big smile but a very sad eyes. Later in the story, I realized that, she is separating with her husband who happened to fell for somebody else. Without knowing the story yet, and the underlying reason for her facial expression, i find her admirable that she was able to really show the pain that she is experiencing in her marital problems despite the smile. 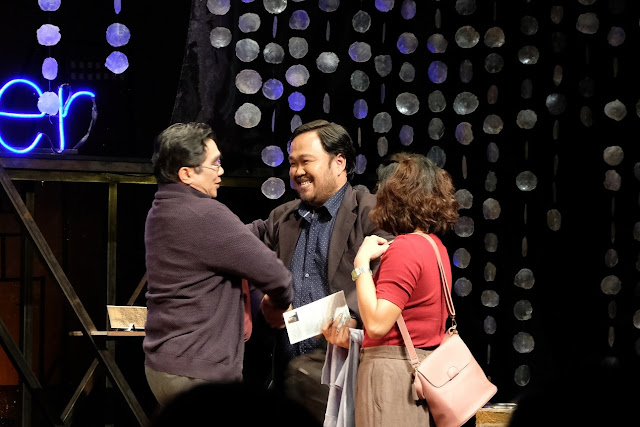 I don’t know the kind of family the Tenorios have. All are busy trying to be the best in their own field, but with us Filipinos, there is always somebody who will sacrifice her happiness, her career, to take care of the family, the aging parent. Too much love of Evelyn to her family which she doesn’t complain of anything. That she just really want to enjoy time with siblings.

The interaction of Joaquin the tutor and Aliyah Go the tutee, is really a pain. Seeing your childhood crush and remembering the feeling you have and no chance of being reciprocated. 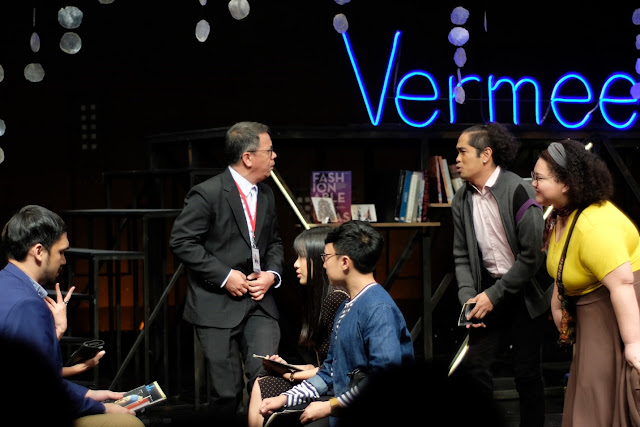 Manila Notes is a true roller coaster ride of emotions. An emotion of a friend, a daughter who was not given much time feel the fathers love who gave her huge inheritance, a family, a business partner an old colleague.

First time that I watched a play where there are two dialogues happening at the same time. Two set of conversation. It’s like you are really with them, both conversations are happening and you have to choose which one are you going to focus on. But the two dialogues compliments each other. 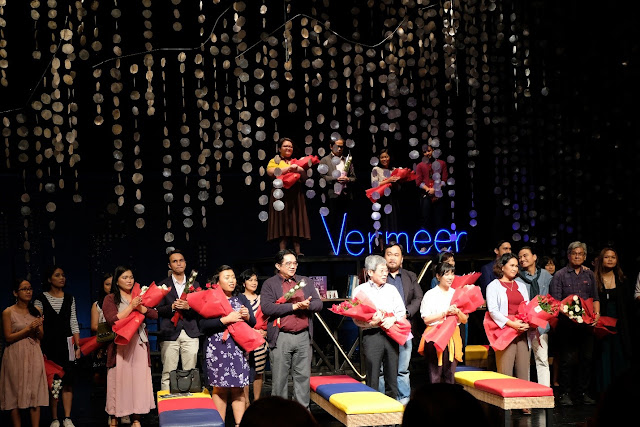 The cast are fabulous, the set are amazing. The story is superb.
CATCH THEM


Performances of the play began last November 30 and will run until December 16 at the Tanghalang Aurelio Tolentino (CCP Little Theater) in the Cultural Center of the Philippines in Pasay City.