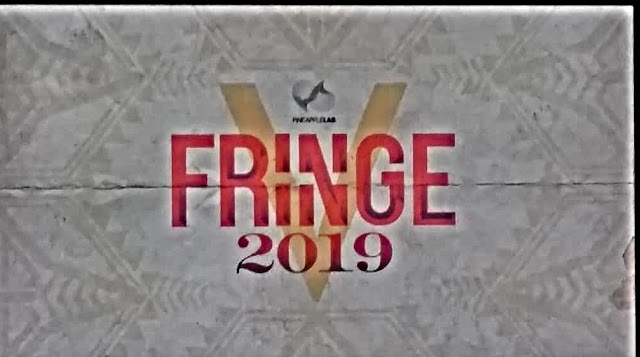 Now on it's fifth year, Fringe promises to deliver what they have always visualized to achieve- a festivity that allows different forms of art and Theater to floruing.It started it's humble beginnings in 2015 by Festival Director Andrei Nikolai Pamintuan as he previously worked for Fringe NYC and other productions in New York.Fringe aims to have local acts and artisits to showcase their skills in different mediums of Arts and Theater and as Andrei puts it, it is an avenue for the creative process to flow and foster growth amongst the community.

These includes one act- plays, paintings and exhibits, dance and song performances and other forms of visual art that allows artists to showcase their talents and abilities. 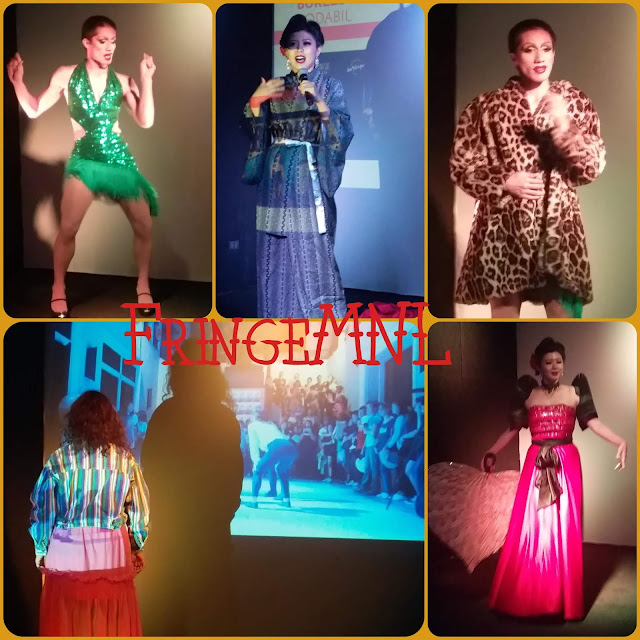 Some performances would include Teresa Hererra's portrayal on a piece entitled Every Brilliant Thing that aims to give awarenesss about Mental Health issues in cooperation with the Sandbox Collective.Another one is Brian Moreno's interpratation of his alter ego as Lucinda Sky (Lucinda's Big Opening) at the PARC Foundation. 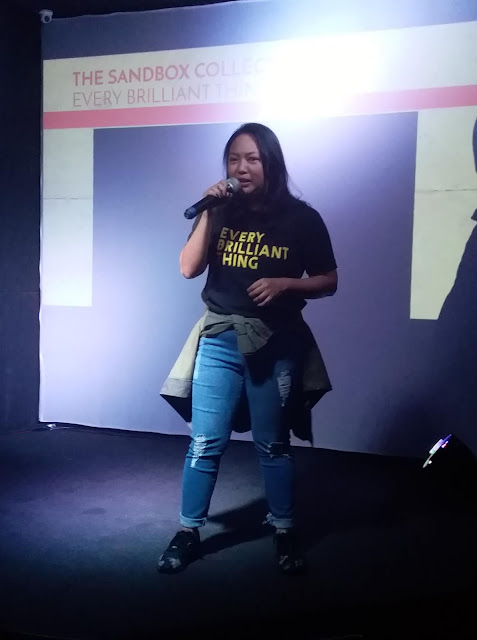 Theater-actress and dancer RaflesiaChiarra Bravo performs K’RAZE (Yuchengco Museum) a new work discovering the K[orean]-Pop phenomenon within Filipinos. Through the medium of dance, Raflesia will not only embody this current craze, she will also try to break the aesthetic standards of the phenomenon to see if it will still capture the hearts of Filipinos.

Burlesque PH’s hit cabaret Bodabilat Pineapple Labexplores the localization of vaudeville in the Philippines and feature acts that highlight the heart of Filipino culture infused with the spirit of vaudeville (with a sexy burlesque twist, of course!). Experience a variety show like no other. Bodabil is a night that’s sure to entertain, delight, and inspire. Gayborhood goes to Quezon City at The Addlib Dance Studio featuring LGBTQIA artists battling it out in movement, style, and A..I.T.U.D.E. 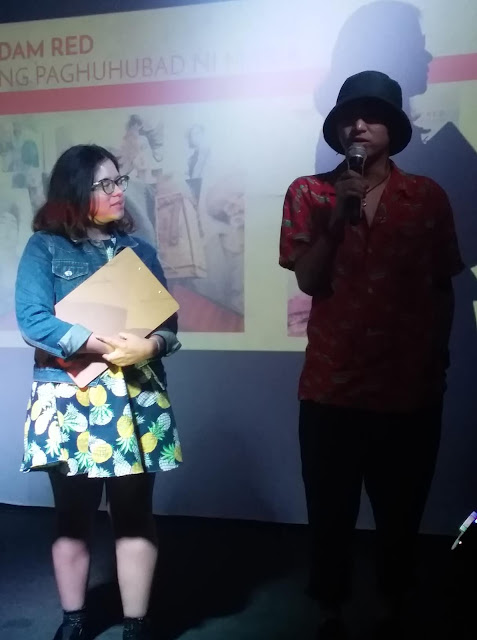 All these and more awaits theater and Arts fans in the Philippines. The festivity will run from the 7th of February up until the 8th of March 2019.

Jodinand Aguillon, the festival’s Creative Producer and Fringe artist himself reiterates, “Fringe is a powerful platform for artists to tell their narratives on their own terms. As an uncensored, unrestricted, and open-access festival, it leaves plenty of room for surprises. That is the magic unique to Fringe Manila.” The 2019 Fringe Festivalis made possible through the support of our festival partners: MyTown, Don Papa Rum, The Sandbox Collective, Glorious Dias, DTI-Design Center of the Philippines, Design Week 2019, CINKO PH, Bambike, and Barangay Poblacion, Makati City.