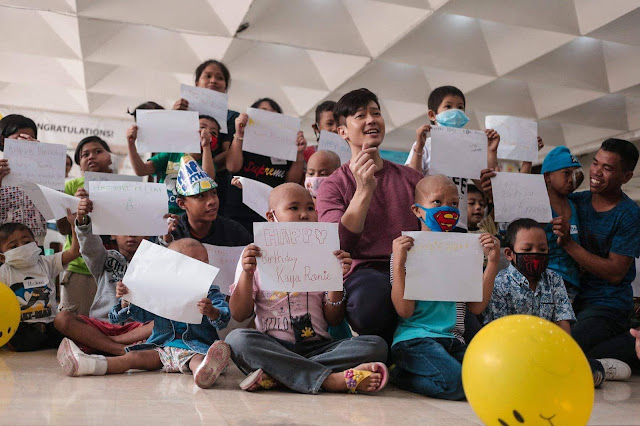 Directed by Justin Santos, creative direction by Floyd Tena, and choreographed by Christian Palma, Ronnie Liang’s latest music video ‘Ligaya’ gets good reviews and draws funny reactions from netizens after its release. The new music video, which is out now on YouTube and Myx, has a millennial and k-pop taste which attracts young audience.

The singer-actor enjoys doing the music video as it allows him to dance, an unusual version of the song popularized by Eraserheads. “I love the choreography. Like everyone can dance and can feel the vibe. Also, the meaning and the story of the song is still there. We just arranged it to fit millennial’s taste. It’s a feel good, but the story is there.” Liang sings like it is his own song.

He dances well in the music video, he’s having fun, he’s enjoying, so refreshing to see him dancing. The whole video is fun to watch. ‘Ligaya’ tops the chart and earns its spot as one of the most requested songs on radio, Spotify, and Myx. Also, there are a lot of funny reactions. One say, “K-pop talaga si Ronnie! Ang OPPA ng Pilipinas!” “Super hot ni Ronnie! Galing sumayaw,” one tweets. 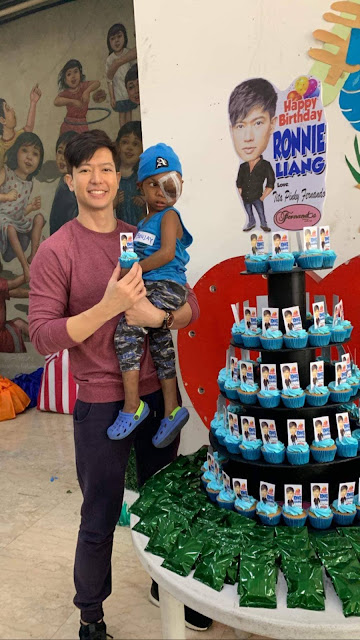 After getting positive feedback from netizens, and after receiving blessings, it’s time to give back. For 11 consecutive years, he has been celebrating his birthday with cancer patients from the Philippine Children’s Medical Center. He shares that he became involved in this advocacy after he visited the center, saw the children’s situation for the first time. That started his journey with the cancer patients. 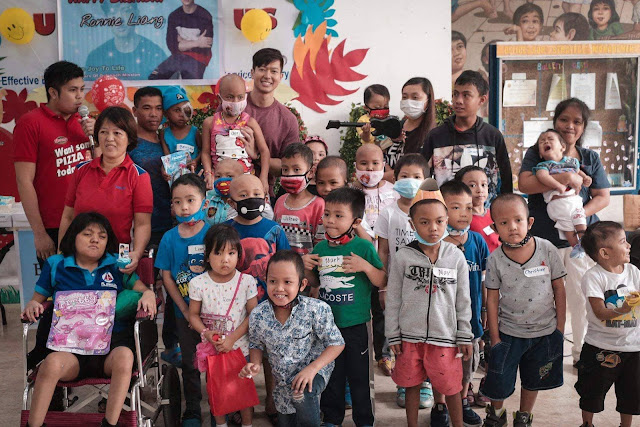 "I love helping kids. They always touch my heart. “We gave toys and meals. We ate together and played with them. “Also, I serenaded/rendered a song number for the kids, parents, nurses and some doctors of Philippine Children’s Medical Center. “I certainly consider myself to be one of the luckiest people in this world, which is why on my birthday, I don't want to ask God for anything but thank Him for all the good things He has blessed me with over the years and spending my birthday with the cancer stricken kids is my way of reciprocating God’s goodness in my life and in my career."

Catch him on February 14 at Music Hall Metrowalk for a valentine show as he serenades us! Go to Dasmariñas, Cavite on April 27 and Baguio on May 18 as he performs with Sarah Geronimo. Big night on May 10 at New Frontier Araneta Center as he takes the stage for his major concert. Also, Liang is part of the upcoming movie ‘Maria’ starring Cristine Reyes under Viva Films.