The leader in Coriolano. 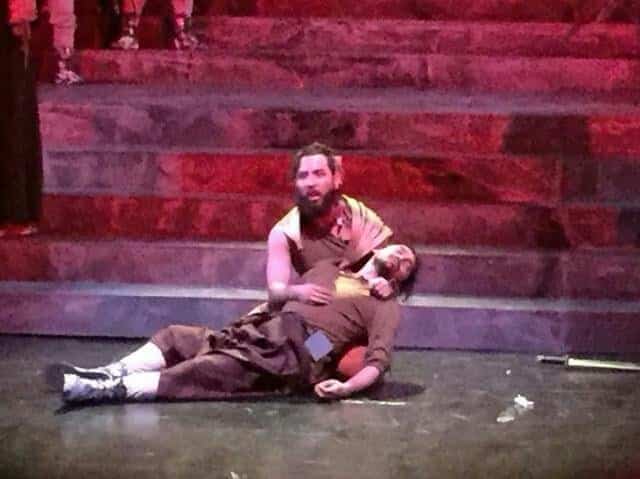 At these times when we question everyday what makes a good leader, Coriolano is very apt in discussing how tyranny can destroy humanity. Do we need leadership with humility? Honesty? Integrity? A follower? Arrogance? An iron fist? 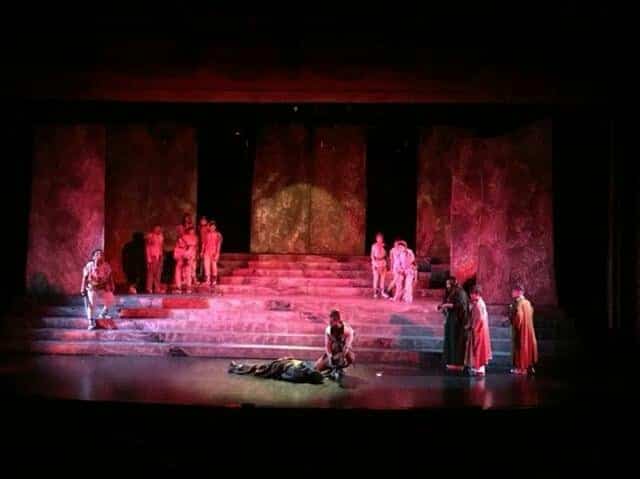 Set in Ancient Rome, this piece is about Coriolano who led his territory with dictatorship at a turbulent time. The play is a discourse about how politics can lead to a power-hungry tyrant’s downfall. The lead will be played by TP veteran Marco Viaña. This was translated into Filipino by Guelan Varela-Luarca and directed by the legendary Carlos Siguion-Reyna.

It runs until March 17 at the CCP.