Converge yourself to FREEDOM

By Palawanderer - April 06, 2019
Watching TV, either your favorite shows, series or even movies are still one luxury that many can afford, however with the changing times, many get busy because of work, or some personal stuff they need to attend to, many miss those TV shows that is broadcasting in certain times or day, even with the internet surfacing our daily lives, many are still behind or having hard time looking for those films or TV show that they miss in its actual airing time.

That’s the idea of this latest app called Converge freedom, offered by Converge ICT Solutions is a streaming service that runs on a pure end-to-end fiber network, with subscription plan you can always watch your TV shows, games or movies in your most convenient time with the inclusions of pause, rewind and fast forward options. 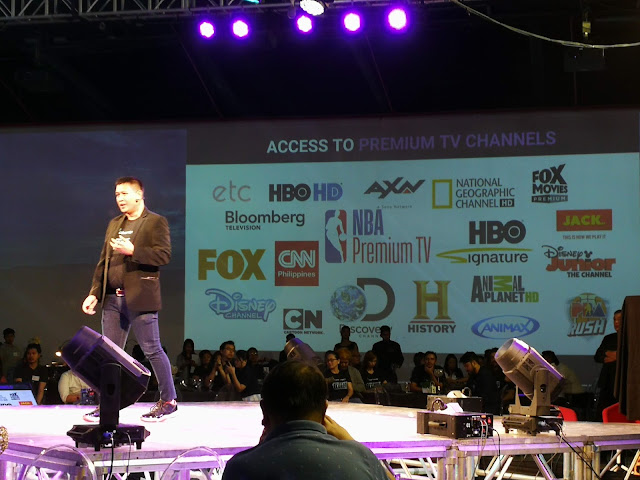 Launch last March 29, 2019 at Green Sun Hotel in Makati City, Converge Freedom intends to revolutionize the way you watch and access content, the idea is inspired from Converge being a cable provider in Pampanga in the past years, and thus having a cable system it in your Smartphones or tablets is what this is all about.

From being a leading fiber internet and digital consumer-centric services provider since 2015, this new innovation is the latest product from Converge ICT Solutions that you can download all for free via apps store of your phone, create an account and choose a plan you want starting with Plan 299 that comes with 8 HD Channels + 49 SD Channels, while the Plan 499 have 21 HD Channels + 73 SD Channels, this introductory price is good for Metro Manila area only as of this writing, while the Northern Provinces as far to Baguio City for now has an options of Plan 300, Plan 500 and Plan 700.

For example you miss watching noontime show last Monday in a certain segment, via this App you can go back to that day and fast forward it to the segment you want to watch, same thing in other channels even sports channels, you can connect this too in your home TV sets for greater screen experience.

Converge ICT Solutions Inc Chief Operating Officer Jesus Romero said that even though they are operational already in Metro Manila, the expansion is still in progress due to some licenses and regulations requirement, aside from Manila and Baguio City, they just completed its operation up to Naga City in Bicol Region, and the rest are to follow. 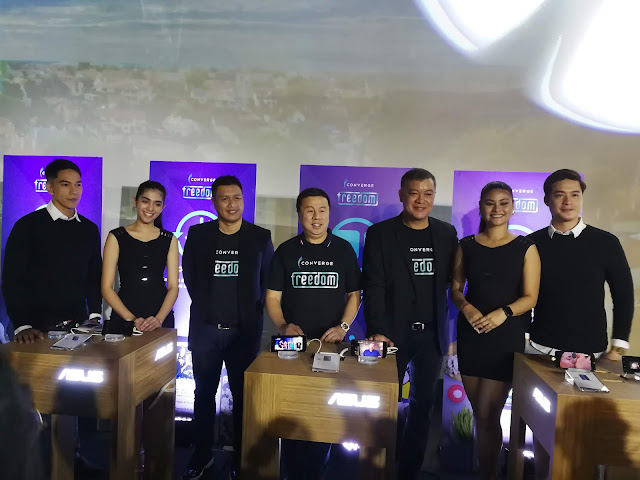 For data consumption in using this app, it’s just like the normal watching videos via Youtube however they recommend you have a unli wifi plan that is Fiber in connections, for you to enjoy the streaming.

Romero also added that they don't have that much Channels for now, one plan they have is having their own channel that produce and broadcast original contents.

“We have a production studio in Pampanga, and we have our own channel, one reason why we don’t have many channel because we want to reserve some, to have a original channel, because this are some of the ideas that we really want to push in the future, people, content creators we really want to have that.” Romero said in closing.