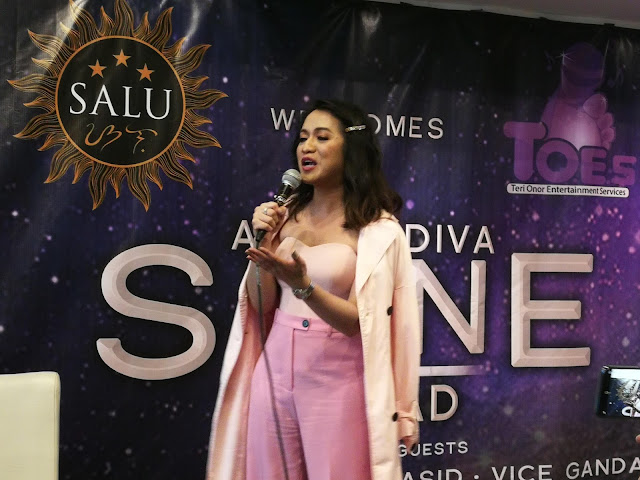 The songbird with a big bird, that’s how they introduce Anton Diva in a regular show in different comedy bars, for the past many year’s she is the legit and the only gay impersonator of the real songbird Ms. Regine Velasquez. An original Raging Divas member, Anton time has come to stage a solo concert.

With Teri Onor Entertainment Services Production as the producer, Anton Diva major solo concert is set on June 15, 2019, 8pm at the Cuneta Astrodome with a lot of guest including the Unkabogable Star Vice Ganda, and the songbird herself, Mrs. Alcasid, Michael Pangilinan, Miss Q & A Mitch Montecarlo Suansane, Jewel Johnson and the current members of Raging Divas, Pepper Divas and the Rapture Girls.
Onor said that the talk for Anton’s big show started in 2018, but they can’t find a perfect venue and dates until Anton’s surprise appearance on Vice Ganda and Regine Valentine’s concert became viral and hit in social media where she sings Shine, a hit song of Regine, that’s inspired him to call it SHINE XXAD or 22 representing the career years of Anton in the industry.

For Anton that who will turn 42 years old this coming June, people will not dismay to watch her first ever major solo concert, a lot of collaborative numbers are being added In the show to make it very worthwhile, with no exceptions of Regine’s hit songs.

For the Director of the show, Peter Serrano is all praises to Anton for doing the said concert, he was able to follow Anton’s career and he believe he can do more, he didn’t disclose some details of the concert because it is a surprise for all on the night of June 15. 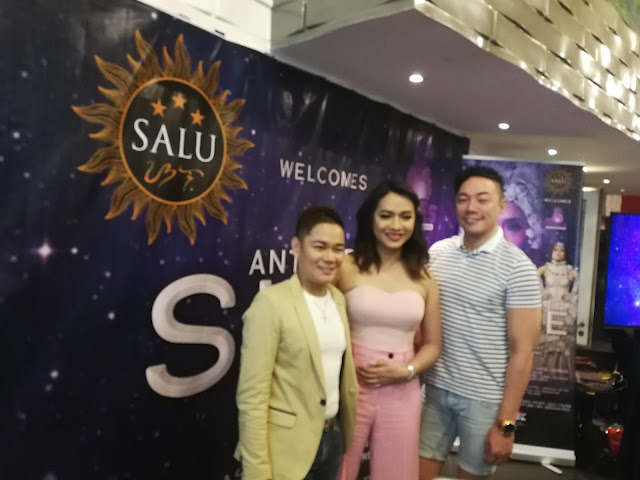 “Our singers before tell stories, di lang sila basta kumakanta, they tell stories, yun yung wala sa mga concert artists na bata ngayon, just like Anton nung una ko syang narinig I can sense something in him na wala yung karamihan, and that is, she just doesn’t sing, she tell stories, mararamdadaman mo eh if the singer is doing that, because they sing from the heart, they sing from the soul, and Anton has that. I’m so honored to direct this show.” Serrano shares.

Tickets for Anton Diva SHINE XXII AD are available in Ticketnet you can call Tel Nos. 911-5555 for inquiries and reservation.