BINONDO, A Tsinoy Musical Back to SOLAIRE 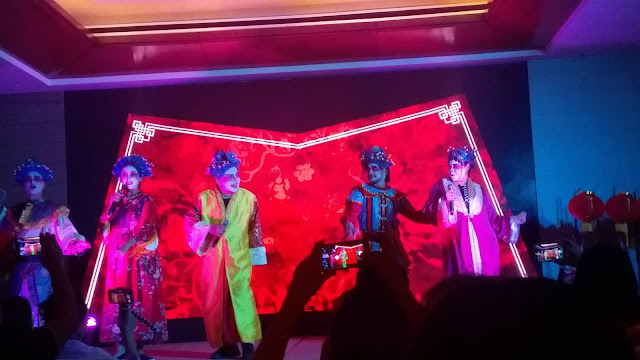 Exactly a year after its successful run at the Theatre Solaire, BINONDO , A Tsinoy Musical comes back for another one.This time spearheaded by  the Maritess Alava-Yong Foundation , the said play whose story was based on Rebecca Chuaungsu’s uncle , written by multi-awarded writer Ricky Lee and directed by no less than veteran director  Joel Lamangan promises an excellent rerun of the  said theatrical piece.

The Maritess Alava-Young foundation started its roots in 2017 by Mickey Yong,the husband of Maritess. Maritess succumbed to cancer in 2017 and her husband found it fitting to honor his wife’s dedication to philantrophical works by starting a foundation under her name. Maritess is a Filipina who got married to Singaporean Mickey Yong. Despite her stature, she never lost the passion in serving people. Unknown to her husband, she had done countless of charity work and her husband only found out the extent of her charitable works a few weeks after she died. 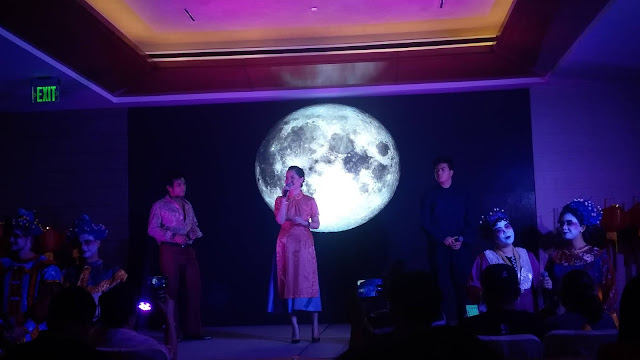 BINONDO, A Tsinoy Musical revolves around the life of Lily, a Filipino –Chinese Woman / a hopeless romantic who visits Ge Lao’s Altar in her quest to finding the man of her dreams and wishes for True Love. Sheila Valderama –Martinez reprises her role as Lily. 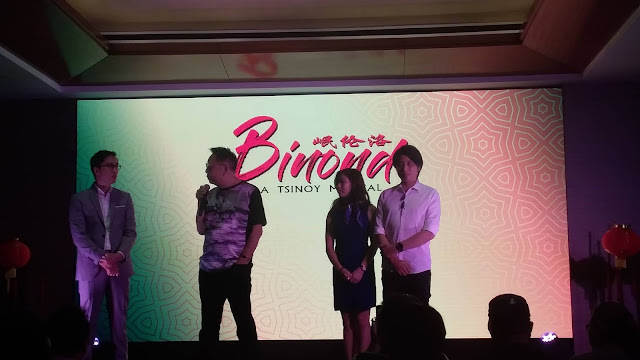 Arman Ferrer for his part reprises the role of Ah Tiong, a Chinese Scholar who sides trip to the Philippines before heading back home. As fate has it, they meet each other and a love story begins.
At the other end of the spectrum is Carlos, Lily’s childhood friend who has feelings for her but is shy to admit it to Lily. Who’s love will prevail? That’s for everyone to find out by watching this masterpiece that is directed once again by Joel Lamangan and choreographed by Douglas Nierras.
BINONDO, a Tsinoy Muscial will have its run at the Theatre Solaire on July 13 (3PM and 8PM) and on July 14 (3PM). For tickets, you may call TICKETWORLD at 8919999. 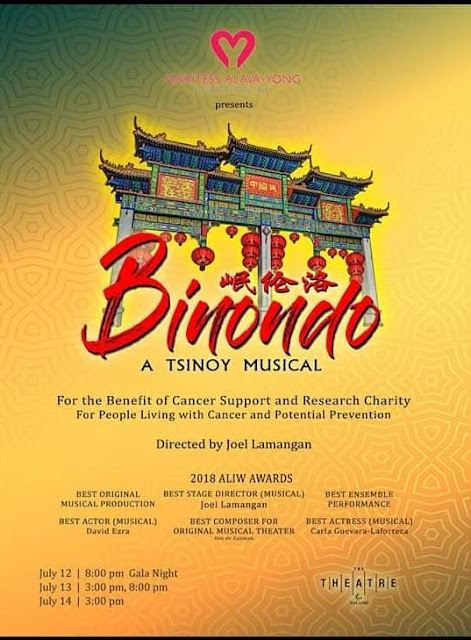 Proceeds of the show will benefit St. Luke’s Hospital’s Cancer Patients and will also aide in Cancer Research and Potential Prevention of it.