Daet, the home of Bantayog Festival 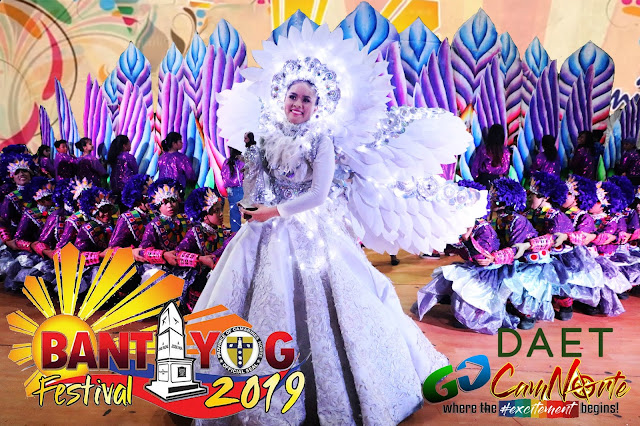 Camarines Norte will always be a gateway to Bicol Region, that’s in my mind before this travel happen recently where I witness how culturally rich and beautiful Camarines Norte is, the home of Bantayog Festival that unite all its 12 towns for a summerific showcase of talents, fun and happiness. 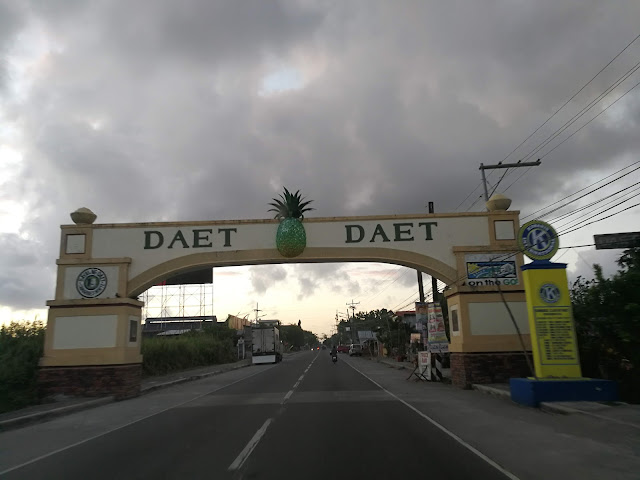 The festival that run for almost a month stretching from April 2 to May 6, 2019, is a tribute of the Provincial Government to the first ever erected monument of Dr. Jose Rizal, the country’s National Hero, place in the municipality of Daet two years after Rizal’s execution, it serve as the province landmark in many ages, that’s the inspiration of Bantayog Festival is all about. 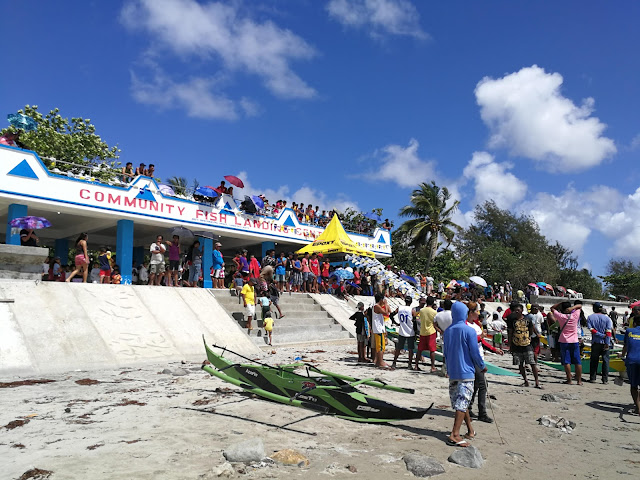 Our travel with cooperation from Katooga.ph and the Provincial Tourism Office of Camarines Norte starts with a coverage of Bangkathon, a boat race in Mangcamagong in Basud, this race is exclusive for the fishing community of CamNorte held every festival season, a small boat that can carry two passengers will race into the sea of course for a grand prize of P40,000.
Next stop is the Angling (Rod and Line) competition, another fishing contest intended for local fisherman’s, they were given a certain time to catch fish in the vicinity of Corazon Aquino Boulevard, the longest boulevard in the Philippines that stretch more than 8 kilometers long covering 5 towns of CamNorte.

The winner for the first Angling Competition is based on the kilos of the catch, the more fish the bigger the chance to win the grand prize of P5,000.
Next stop is the Bagasbas beach along Cory Aquino Boulevard where the beach volley ball competition is happening, it is an ideal location since its in the beach front where the players can go swimming after, they have waves here and there are numerous surfing lessons conducted in some parts of this long beach.

Since we are in Daet, a stop by in the Provincial Capitol is a must, plus a visit to the Bantayog itself, I was fascinated to this monument on how they honor Rizal, they even include his works that ignite a revolution versus Spain, that colonize Philippines for many long years.
Bantayog Festival highlights activities include the much awaited Tsuper Sereyna, a male pageant for drivers where in they dress like girls, the real Binibining Camarines Norte that glorify the true beauty of CamNorteans, and of course the colorful Street Dancing competition participated by many towns annually.
The festival is now celebrating the 99th year of founding anniversary of the Civil Government, but6 the festival is on its 15th year. According to the Provincial Tourism Office they are preparing for a bigger festivity next year 2020, as they celebrate the 100th year.
Special Thanks to Ms. Myrna Gobrin for the Bantayog Festival Events photos.

Next blog is about our Exploration tour in Paracale, the Golden Paradise of Bicol
Bicol Region competition Festival Travel