Its more than a party, The Kundiman Party theater review 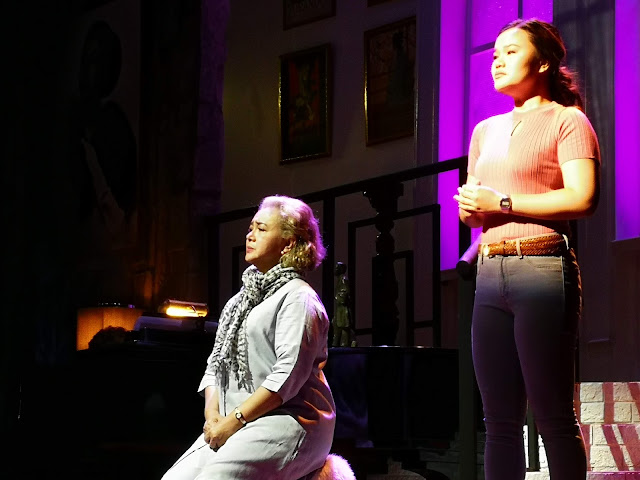 Its Genius, the latest production happening in PETA Theater is not just a party, but it’s a celebration of patriotism way thru Kundiman songs, a classic original song of Filipinos given new life in story telling connecting past and present settings in the Philippine stage. 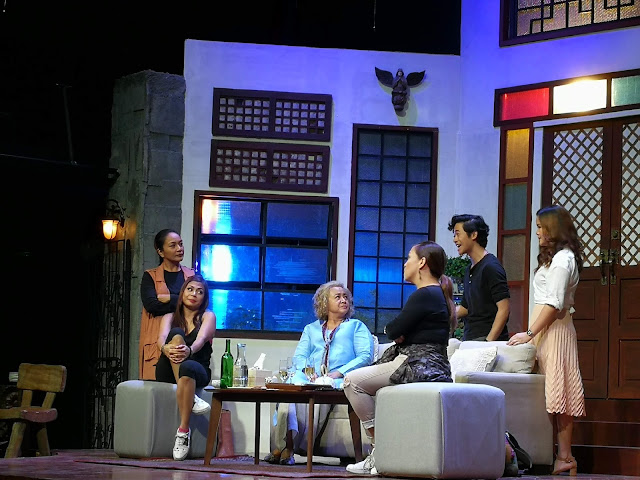 Kundiman Party by Floy Quintos that star Ms. Sharmaine Buencamino as Maestra Adella shine bright as a long lost forgotten icon of Opera, and her career is resurrected and evolve thru fame in Social Media, with the brilliant support of his friendly Tita’s, and a voice student and his boyfriend that is related to a powerful politician, thus complete a hilarious act that helps you engage on the current satire of our Government. 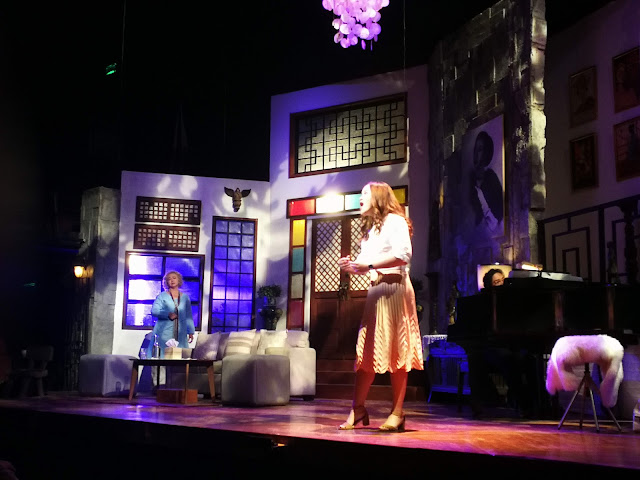 Under the Direction of Dexter Santos who have the image of staging a play that is complex but entertaining, restage The Kundiman Party with minor revisions to its original script, prove to be funny and not trouble you with all historical facts but let you think, and compare it to the real scenario happening in our society today. 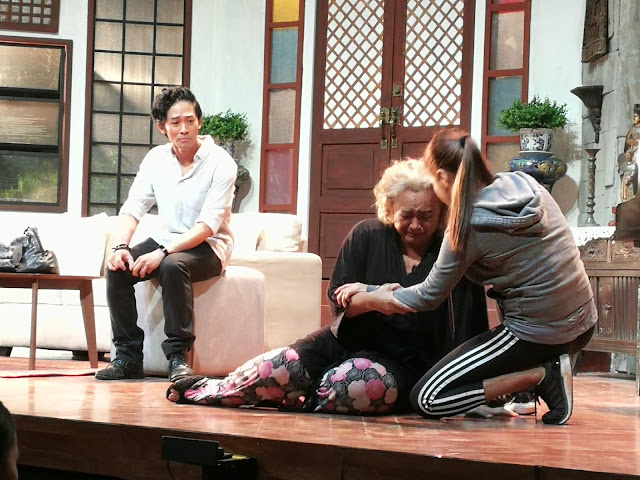 Buencamino timing and delivery of punch lines is so good here, truly she is a versatile one and very good in comedy, having no lapel throughout the show along with all the cast, is a plus on this play since all of them deliver it with clarity, I must say that the biggest draw is the Three Titas, they are all great in providing the needed laughter for the show. 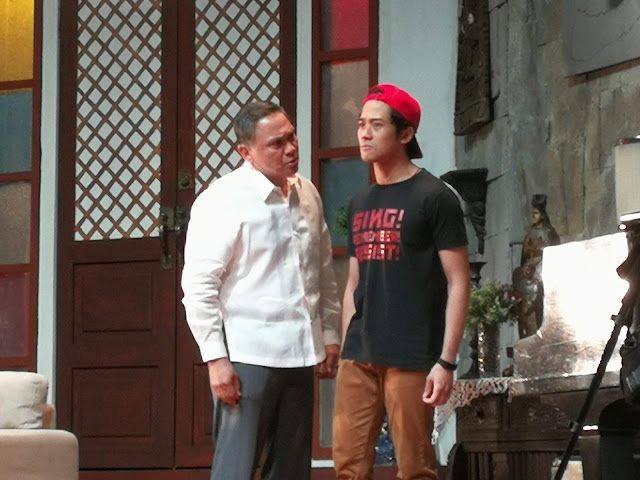 But one noticeable is the attack of Boo Gabunada playing Bobby, his appearance looks too excited that somehow overshadows other cast including Maestra Adela, maybe it was the requirement for the role but knowing Boo in his past productions, he seems like that, that some colleague call it “gigil na gigil” performance. 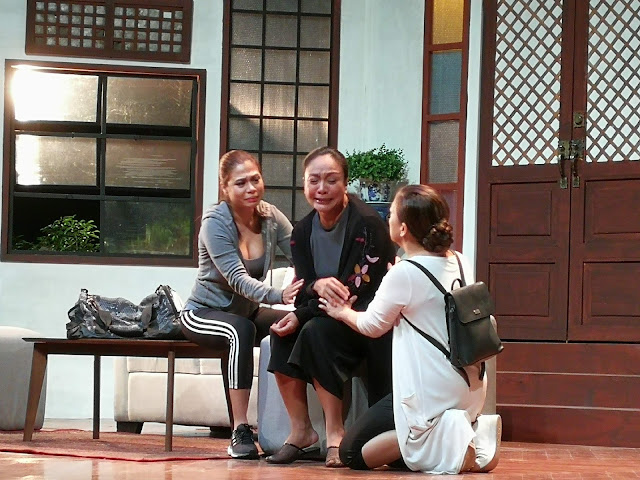 The set is beautiful with all the lighting and props, many feedbacks we hear from those who watch it from the previous restaging is they find the stage as smaller in space, but it doesn’t affect so far since all the actors even Boo deliver it in flying colors, the short appearance of Nonie Buencamino as Senator and Father of Bobby, along with the guest Opera singer is all remarkable one.
Catch the remaining show of The Kundiman Party and let’s enjoy our heritage songs like Bituing Marikit, Mutya ng Pasig, Nasaan Ka Irog and many more, here are the complete schedules and contact persons. 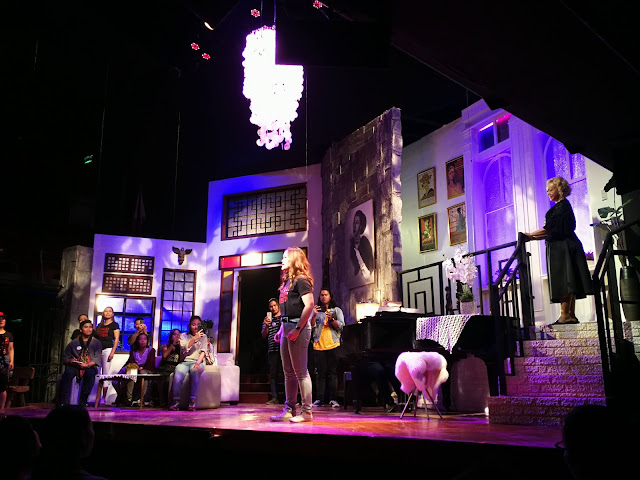