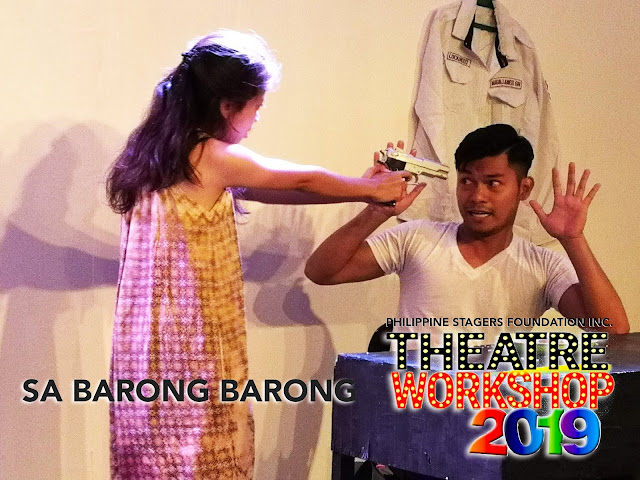 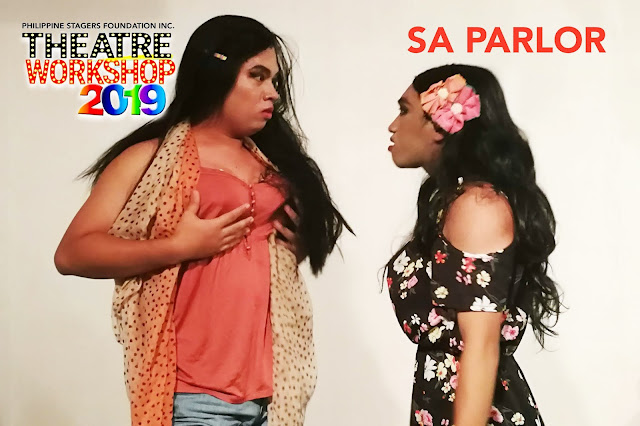 The 2019 batch is around 120 students that undergo screening in order to be part of this  year’s summer activity, the selection according to Tanada is due to the fact that this year is an extensive workshop program from acting to directing, this is in preparation for the next venture of PSF which is producing film scheduled last quarter of the year. 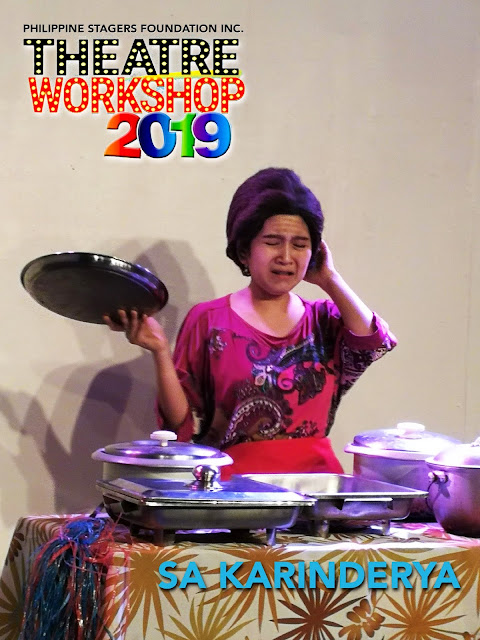 The PSF Summer Theater Workshop 2019 is sponsored by Filipino Theater Icon R.S Francisco and his company, the Frontrow. 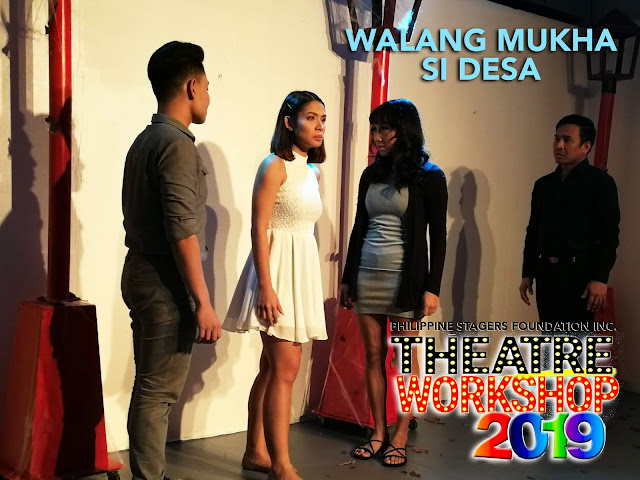 The usual acting showdown and direction of mini play by the Stagers members still happen, we manage to witness one whole afternoon screening 6 productions in their mini-studio in Balic-Balic, in Sampaloc Manila, from newbie actors to veteran stagers, we are all delighted to watch how they execute all those plays mostly written by Tanada himself.

“Ganun pa rin ang objective namin, we are presenting experimental plays because we are quite used to presenting educational plays during our on-season production, kaya this is our way to feed our passion, to present something different from the usual things that we do,” Tanada said. 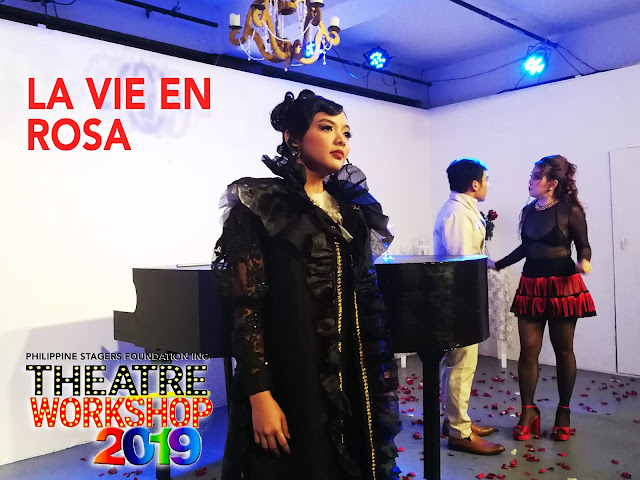 All the play presented last May 11 are the following,  Sa Parlor by PSF member JP Lopez, Sa Carinderia by Chin Ortega, Sa Barong-Barong by Adelle Barrientos-Lim, La Vie En Rosa by John Rey Rivas, Walang Mukha Si Dessa and the revisited play “Lubid” by Jeric Clarisse Sanchez are all in for competition, plus the previous production in a month-long run of the workshop. 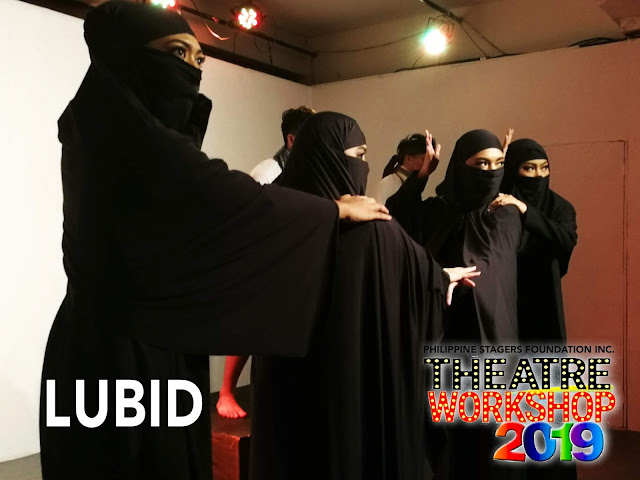 This year’s set of Jury is composed of thespians from movie industry such as Film Director Emman Dela Cruz, Film Producer Moira Lang, Veteran Actress Dexter Doria and TV Director Will Fredo.
This workshop and a theater festival as well is down to its last week, as tradition the last to be stage is the Palanca Award-winning play of Tanada in title “Ang Bangkay”, it has two screening dates this coming June 1, 2019, 7pm. Tickets are P500 that you can purchase directly at the gate of PSF Studio, the address is 411 G.Tuazon St Sampaloc Manila. Or send them a message thru their Facebook page for inquiries.
acting Directing Stage production Theater Theater workshop