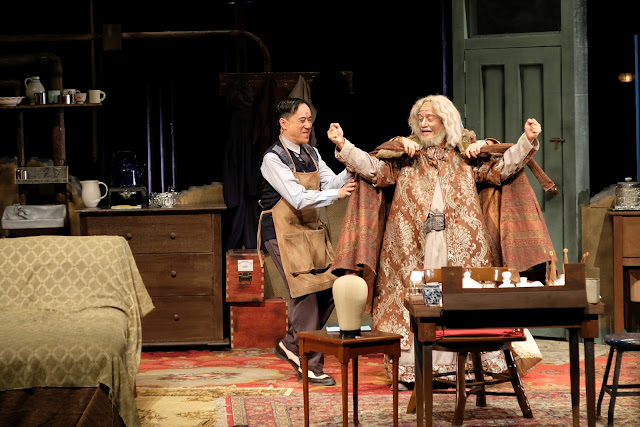 As passionate as the story, Repertory Philippines latest production is a power house casting with no less than Audie Gemora and Teroy Guzman as the main lead, base on the British play by Ronald Harwood that tell a story about loyalty and dedication to theater, staged in war period where a production of King Lear is being mounted. 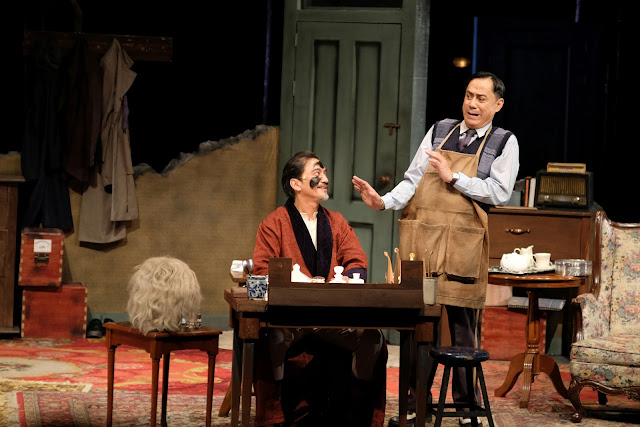 Gemora play Norman, a very passionate Dresser to Teroy Character as Sir, the main star of their play whose life is colorful as the role he plays in many stages show they are doing, it talks about friendship above all its loyalty that matter. 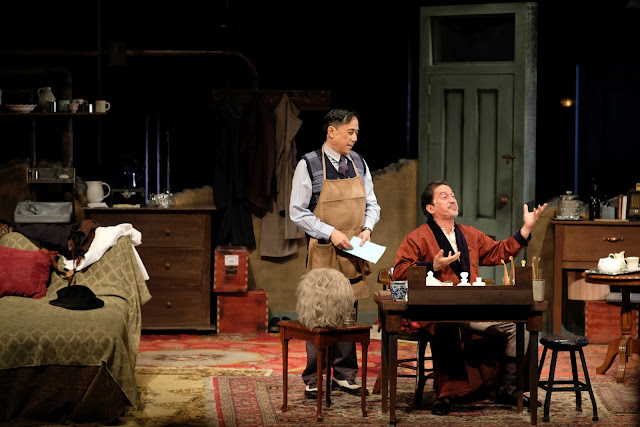 The Dresser we must say is a showcase of prowess acting, how great all the actors in bringing life to their characters, plus the challenge of its accent in a beautiful production set believing you are really in a backstage of a theater set. 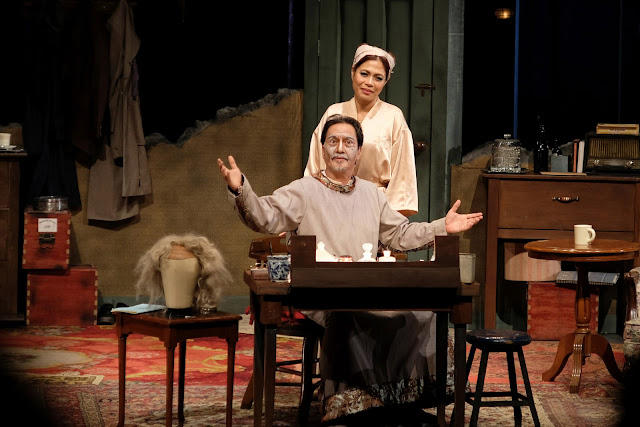 Loy Arcenas of the fame MMFF Best Picture “Ang Larawan” is the Director, in his talk after the show he admit it is something new to him and he became curious of directing this British play here in the Philippines. Plus a fact that he enjoy doing it, it’s a teamwork he said since many of his cast are also directed play in the past, it’s all collaborative effort he said. 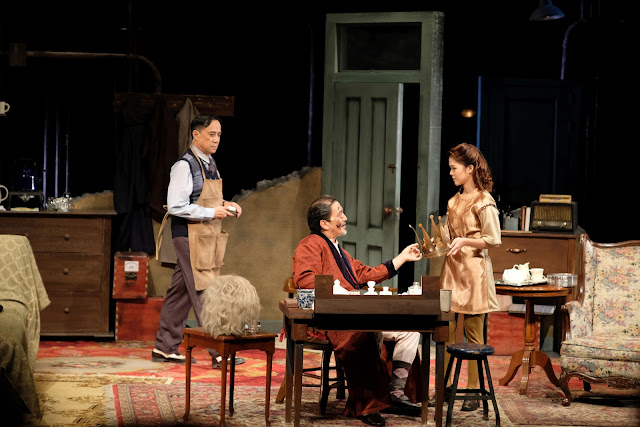 “This is challenging, an English play in this country so I gave it a chance for trial, it’s an adventure I always thought it an adventure, it was a roller coaster.” Arcenas said. 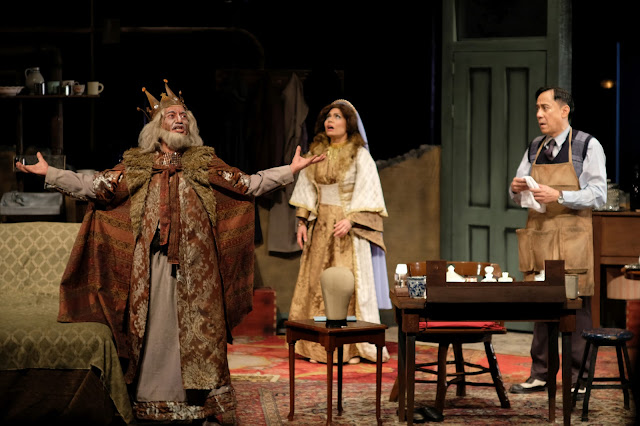 The Dresser opens last may 3 and run until May 26 at the Onstage Theater of Greenbelt 1 in Makati City, Purchase your tickets now by calling REP at 451-1474, Ticketworld at 891-9999, or by logging on to www.ticketworld.com.ph.  For updates and show schedules, log on to www.repertoryphilippines.ph, like and follow repertoryphilippines on Facebook and Instagram.

Other cast includes Jaime Del Mundo as Geoffrey, Jerry Domingo as Oxenby,  Justine Narciso as Irene,  Missy Maramara as Her Ladyship and Tami Monsod as Madge.
The Dresser is the last production of Repertory for this early part of 2019. “This is our third straight play for the first quarter of the year, after that REP goes dark until September when we open with the grand musical production, Adarna.” Mindy Perez-Rubio, Repertory Philippines Board of Director said during the opening night of The Dresser.