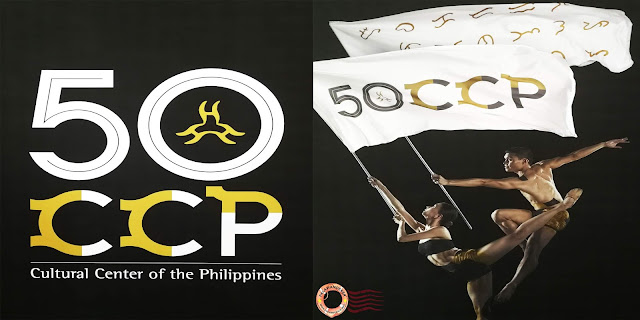 It’s been 5 decades already, this 2019 the Cultural Center of the Philippines is now celebrating its 50th anniversary with a yearlong fiesta showcasing excellence in the arts, as a sign of renewal of its commitments to the next generations of Filipino artists and its audiences. 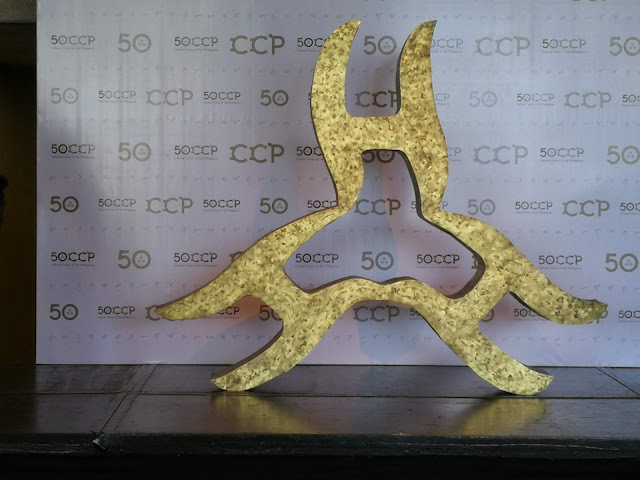 The golden year celebration will start in September this 2019 and will end September of the next year 2020, loaded with monthly and weekly events highlighting many cultural and arts exhibitions and performances, plus meeting and gathering of respected Art leaders not only from Philippines, but throughout the whole region of Asia and the rest of the world.

“50 years anniversary is brainstorm and put together, not only this year but we started dreaming about this as far as 2 years ago, and this is made possible by a whole army of programmers and managers. I must say that this special activities are base on specific strategies that CCP wants to adopt, not only for its 50th year, but for a longer term.” Chris Millado, CCP Vice President and Artistic Director said during its press conference last June 20 at the main lobby of CCP.

Some major highlights of the 50th year celebrations includes the installation of the historical marker declaring CCP Main building as heritage structure, the unveiling of Ginintuang Sining: Katotohanan, Kabutihan, Kagandagan sound and light installation at the CCP front façade by artist Toym Imao and lantern makers from Pampanga.
The much awaited CCP Black Box Theater or the Tanghalang Ignacio Gimenez will be open to the public too come November this year. A Digital Time Capsule will be launch as well containing photos and videos contribute by the public. CCP will also host conferences for Association of Asia Pacific Performing Arts Centres, Federation of Asia Cultural Promoters, and the Manila International Performing Arts Marketx CREATEPH along with Department of Trade and Industry.

There is around 50 shows and screening with a fee of P50, and 50 shows for free to public is also scheduled for this year round Fiesta celebrations. Anniversary publications is also in store for the 50th year of CCP

Here are the complete calendar of activities for the 50th year Anniversary of CCP.

“What we want to do is leverage the celebrations of the 50th year, focus on certain strategic locations, specifically planning of activities that will celebrate CCP and push it forward in terms of its platform for exemplifying excellent in the arts, as a strategy for partnering leadership in the arts.” Millado said in closing.