By Palawanderer - June 26, 2019
It’s been 16 years until now Club Mwah is still a name that resonates for expensive Las Vegas-style show with all expensive and amazing costumes and stage design in the Philippines. Club Mwah legend is still alive today and kicking while doing rounds in many private and corporate show in and outside of Metro Manila.

Last June 23, 2019, Club Mwah introduce the third generation of dancers, full of energy, drive, and passion in performing. According to Club Mwah Administrator Pocholo Malillin, they have 16 new dancers mostly compose of millennials, but he retains 2 lead dancers as the main attraction of the group, they were formed as early as January of this year. 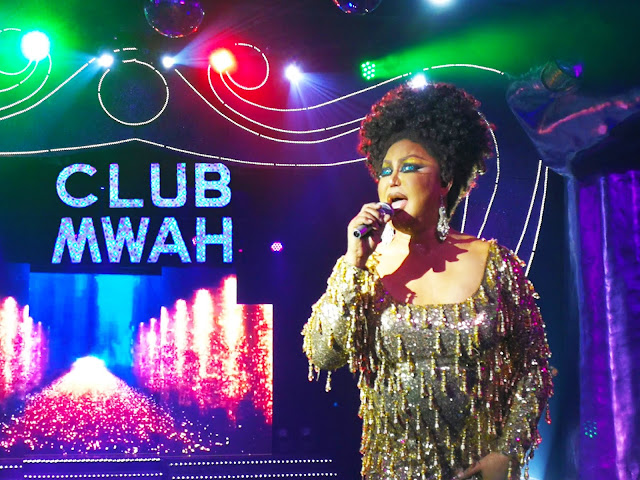 The only venue in Mandaluyong City that offers this kind of entertainment, Club Mwah survive for 16 years because of its corporate patrons, the bar is only open twice a week because they mostly perform in different City of Metro Manila and provinces for many occasions such as corporate events, personal parties like Birthdays and other celebrations.

Malillin told us that despite many competitions in the past many years, they maintain their integrity and they are still staying from where they all started, they don’t compete with other bars and attractions, they know what kind of market to cater for all their shows. 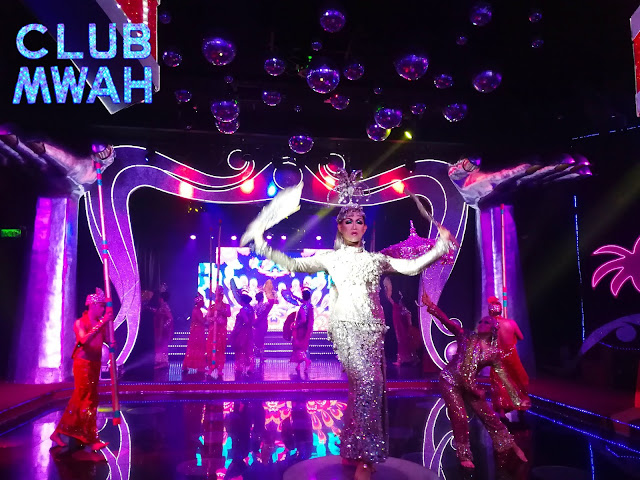 With the third generations of Follies De Mwah, they have new sets of well choreograph and grand production numbers still ranging from Las Vegas shows, Broadway musicals, musical theaters, different Diva productions and even our very own folk dances presented with a new twist and modern approach. Chris Nicolas is still the name that handles the choreography and directions for all of these new attractions of Club Mwah. 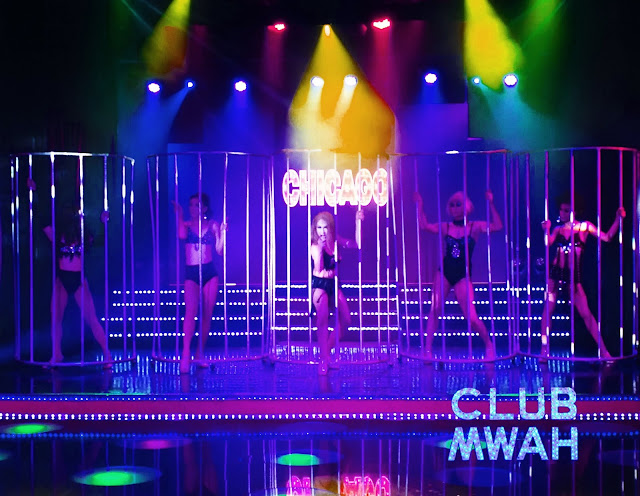 Club Mwah opens every Friday and Saturday night only starting at 8 in the evening, the entrance fee is at P750 with inclusion of 1 welcome drink. The bar itself is a perfect venue for private functions with good and outstanding music, lights and sound design. 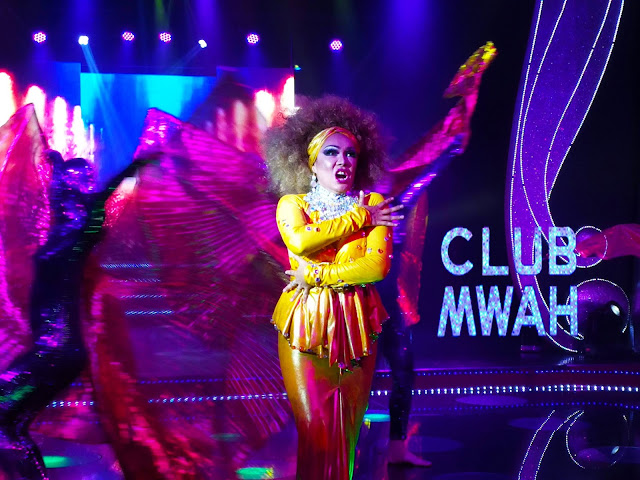 Club Mwah is having a new baby, and that’s the soon to rise “Comico Comedy Bar by Club Mwah Divas” located in the second floor of the same building of the Bar in Boni avenue of Mandaluyong City. It is target to open this August that will present a new style and concept of what people know about comedy bar.

Extensive auditions were scheduled in the past to look for new comedians and sing along masters, Malillin reiterates to us that they want to present fresh talent and not talents that you can see from one bar to another. He ensures us that the comedians they hire are all new in the field of entertainment.

The Comedy Bar of Club Mwah will be open Monday to Thursday night only, rates or entrance fee is soon to announce once the Bar is open to the public. For more information about Follies De Mwah performances, bookings and reservations, and for the soon to open Comiko Comedy Bar you may send your inquiries to Club Mwah with the following numbers Tel Nos. (02)535-7943, Mobile nos. (Smart) 0908.173.0109 and (Globe) 0926.708.8082 or follow them on their Facebook page.
Comedy bar Entertainment Entertainment bar Las Vegas show LGBTQ Show