Sunshine Family, A Film in Korea with Filipino Actors

By Palawanderer - June 03, 2019
Come June 5, the much-awaited film about the family base on the award-winning 1992 Japanese Film “Hit and Run Family” will be showing in Philippine Theaters, the new version under the direction of Kim Tai-Sik is called “Sunshine Family” with 4 Filipino casts acting as one family. 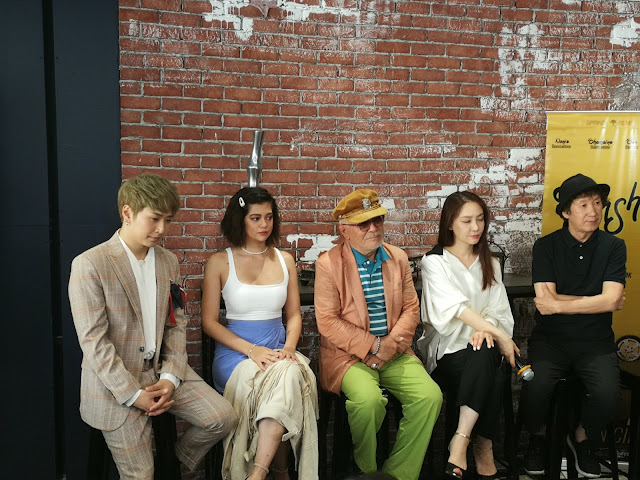 It’s a story of supposed to be dysfunctional Pinoy Family living in Korea, that in one hit-and-run incident they became united again to resolve the problem. During its Blogcon last June 2 at the Cornerstone Studio in Quezon City, Director Tai-Sik admits that the film supposed to tackle more on Mother’s Day angle, however as the shooting progress, it was developed into more on family bonding film.

“Original story is 30 years ago from Japan, we have to make it very modern that’s the big deal, so, first of all, it will fit in Korean Culture and the even Philippines, Filipinos have big families and it centered to big families, making an original story is really hard, we try to base it in the original story and try not to copy paste it, we don’t make the family bigger, just a 4 member without the grandpa, while filming I question myself, am I really filming a family movie or it’s a friend story, is it the story of a separated family becoming one by the accident, I’m sure due to this one mistake and one hurtful word can make one united, even little can make family bonding.” Tai Sik said as translated by the interpreter in the event.
The cast admit it was hard at first due to the language barrier, but as the shooting continues, they all adjusted and have fun, even Director Tai Sik is all praises with the Filipino actors, he said that they eat any food they serve and sleep very well. 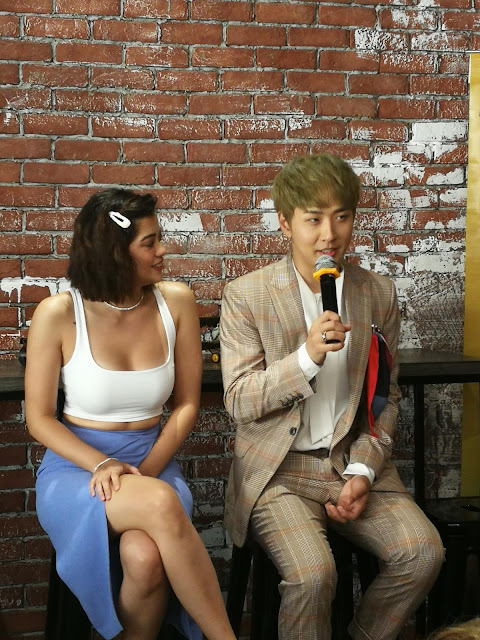 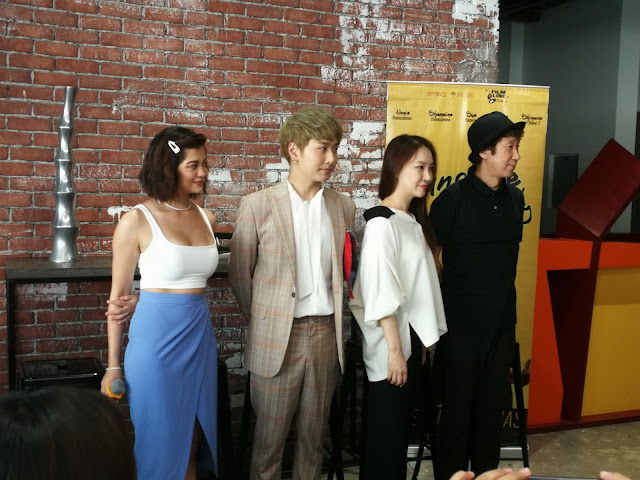 Director Sik is acclaimed for his 2007 International Film Festival favorite “Driving with My Wife’s Lover, after making Sunshine Family he looks forward in making Films in the Philippines and hoping this will be the start, that South Korea and the Philippines made more movies together.
Family Movie Film Kmovie movie