The Sacred, Profane and Mundane of William Elvin 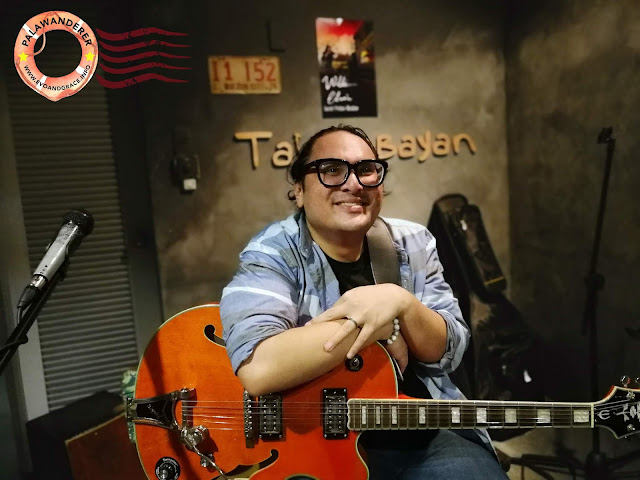 Singer/Songwriter William Elvin release the follow up for his indie album “The Musicalienation of William Elvin” last June 8 at the Taumbayan Bar in Quezon City. The second album with 9 tracks is entitled “Sacred/Profane/Mundane”.

Elvin is known as the songwriter for the theater musical “Mula Sa Buwan” and was base in Hongkong for many years working in an advertising company. His first home grown and independently produce album was release in the late 2000’s, and from then he gains some following and tag as poetic, soulful and propulsively melodic.

During the launch, Elvin said that he miss his indie roots, and he don’t consider producing his album with the help of a major label, he prefer to release it on his own style. 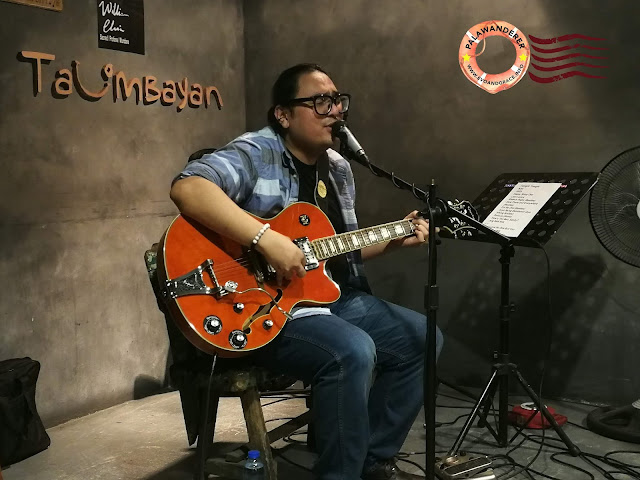 “The first thing I value as an artist is the freedom, even If I could have talk to some people, but the music industry now is very much different, parang if you don’t have a steady following na automatically bibili ng gawa mo, di ka rin mabilis na masi-sign or ma-produce ka, that’s number 1. Number 2 is I could have partner with some producers, but the thing is as writer, as a artist, but I want the freedom of doing things without as much voices outside as possible.” Elvin said.

Sacred/Profane/Mundane is a collection of songs personally written by Elvin with the help of some Filipino artist base in Hongkong, there are songs as a tribute to some friends and mostly inspired by some sad stories. Elvin influences range from The Beatles, Bob Dylan, David Bowie, The Smashing Pumpkins, Weezer and Ben Folds.

“I wrote my emotional songs when I’m sad, I think  its normal for artist to be more inspired, kumbaga mas may power minsan, mas powerful ang sadness, I get more inspired from sad stories from other people, even its not my own experience, I find power in sad stories.” Elvin explains. 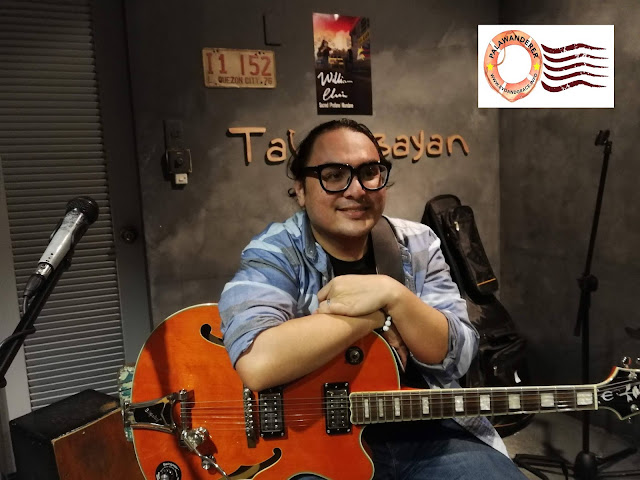 Listen to Elvin’s music and get more updates and information at his official site
www.wiliamelvin.com also available in Spotify and Apple Music Store.