Binondo, A Tsinoy Musical, a spectacle but not epic 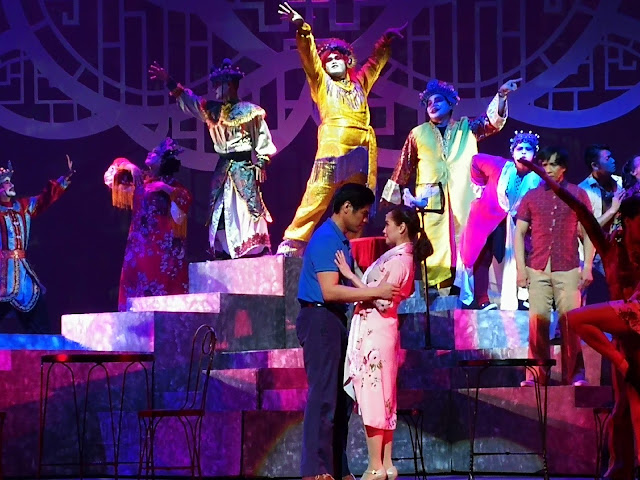 We had a chance to see the return on stage of Binondo, Tsinoy Musical last July 11 at the Theatre of Solaire Resort Hotel and Casino. This Marites Alava-Yong production is under the direction of known Film Maker Joel Lamangan, with Choreography by Douglas Nieras and story by Ricky Lee. 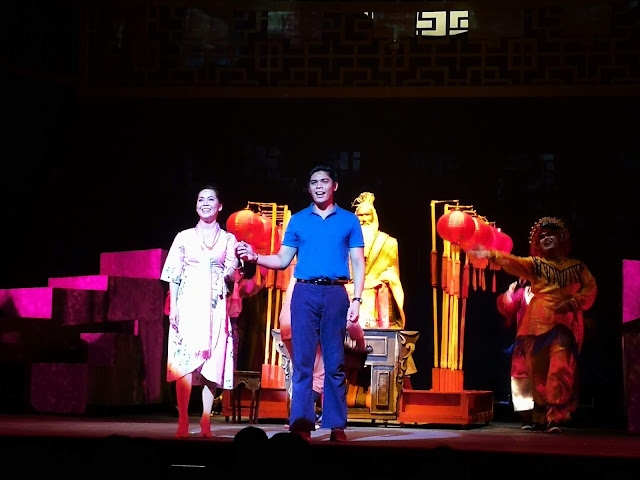 It is a grand play set in the ’70s of a love story between two nations fighting for freedom, set in the Chinese venue called Binondo, Lily and Ah-Tiong romance spark going beyond culture, traditions, and distance. 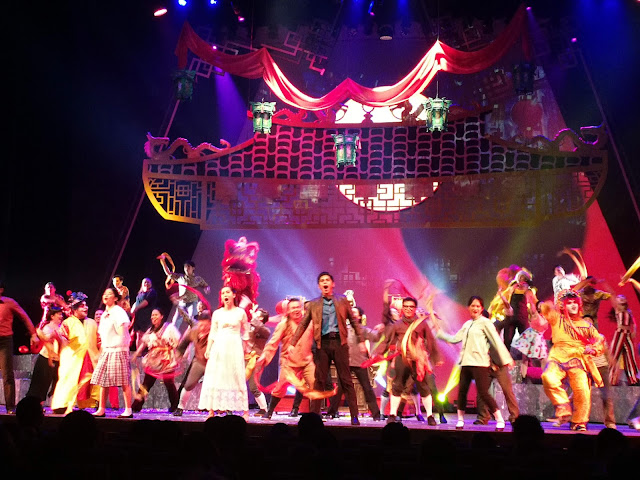 It is impressive, from stage lighting design, costumes and of course the music, it’s the foremost we love in this play, the beautiful lyrics that explain the inner feelings of its performers conveyed thru music, and those big grand production numbers, we feel like transported back to the TV show RSVP that is choreographed by Nieras way back then. 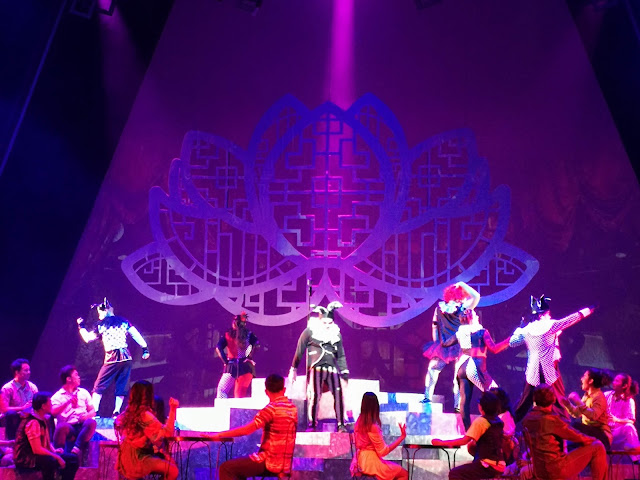 But let's admit Binondo is tedious in many times, there are scenes that are not necessarily needed to be sung, it was already explained by the scene and it should end there, however, maybe they have a lot of songs that need to be performed, our favorite is the Disco scene of Ah-Tiong and Lily, that’s the part we can feel the chemistry of the two lead actors. 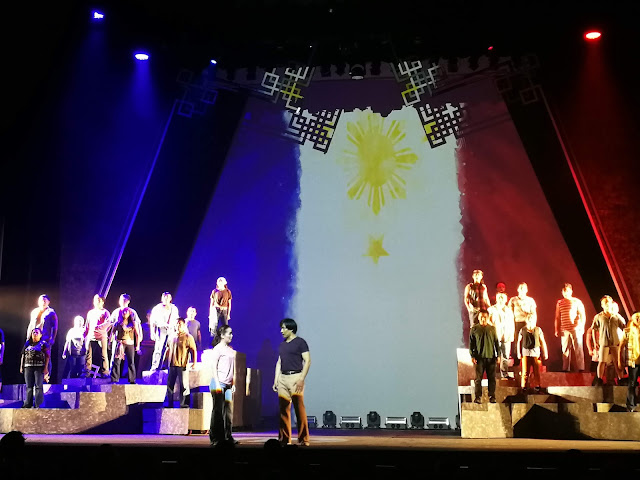 There is a scene that the mother of Lily just died and a wedding proposal just came in right at that moment, we feel that part kinda insensitive or the timing is not right since the female lead somehow needs to mourn probably or at least the mother was buried first. 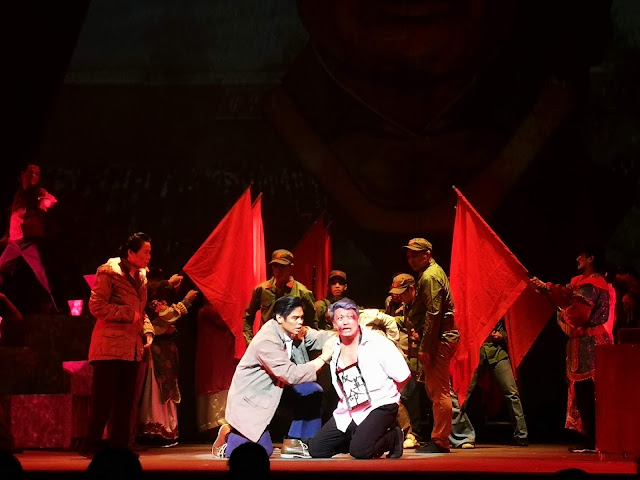 Being familiar with some Broadway hits like Miss Saigon, we can help and notice that this play is a pattern to that, the love story and those grand production numbers are all similar to it, we can hear some murmur from the audiences that “oh it’s the morning of the dragon”, oh it's like the last night of the world” scene. 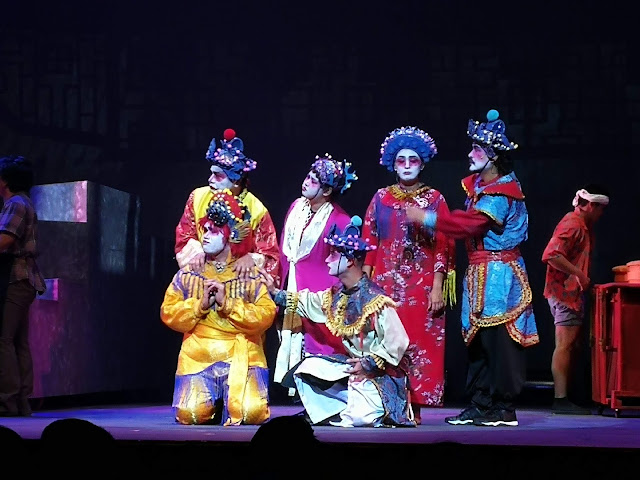 Shiela Valderama and Arman Ferrer are very good in their characters, I salute them for doing their best, but it was Armand who really give it a shot in one step higher, his vocal prowess is a showcase here. And if there’s one who shines here even for a bit part is Lorenz Martinez, you can see how he gives justice to his ensemble performance that we wish he takes some a major role here. 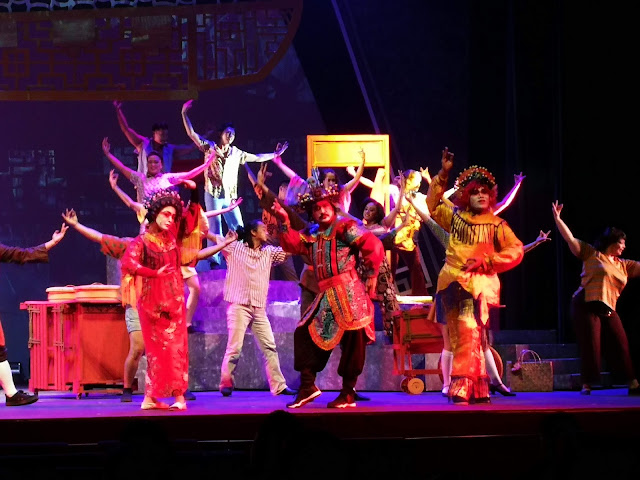 It is enjoyable in terms of entertainment, the bed scene with ala-ballet or jazz dance interpretation while Carlos is singing, is one the thing we love watching in Binondo, and again the music is all great. 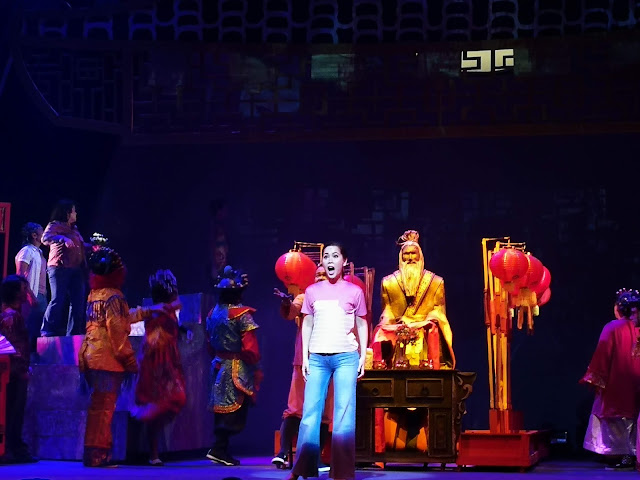 Binondo, A Musical return on stage only for four shows in The Theatre of Solaire last July 11, 12, 13 and 14.
Chinese-Filipino Play Play Theater Theater Musical Theater review