Daluhong, the 44th Theatre Season of Dulaang UP.

Opening its robust line up comes the classic The House Of Bernarda Alba, a play by Spanish writer Federico Lorca translated in Filipino by Alexander Cortez (Sept.6-29, 2019). It talks about the strict matriarch Bernarda Alba ( portrayed by Frances Makil Ignacio) together with her daughters in a drama brought about by her husband's death. 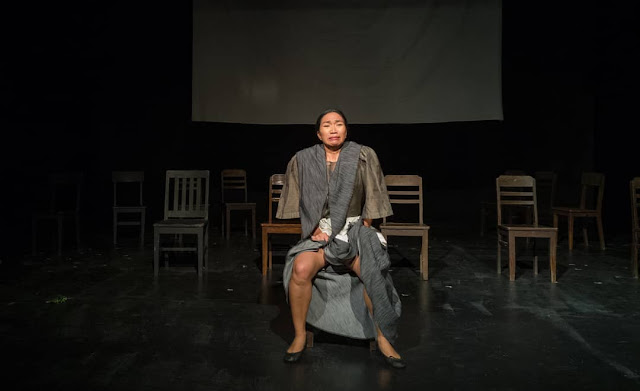 Next is Lope Vega's Fuente Ovejuna to be directed by Tony Mabesa - a play plagued by a commendador Fernan de Guzman who was overthrown by his people because of his ill and selfish intentions. The play runs from Nov.8 to Dec 1 . 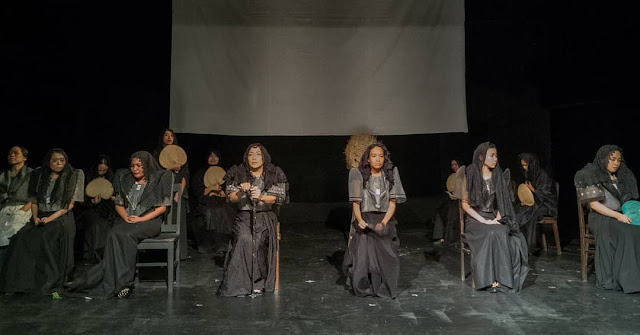 And coming back from its successful run is Nana Rosa, the tale of the first Comfort Woman who came out as a victim of Japanese officers who stayed in the country during the war. The play runs from Feb. 28 to March 25, 2020 to wrap up the 44th Theater Season. For inquiries, theater lovers may contact Nico Varon ( 0917-519-8879) or send an e-mail to dupmarketing@gmail.com. 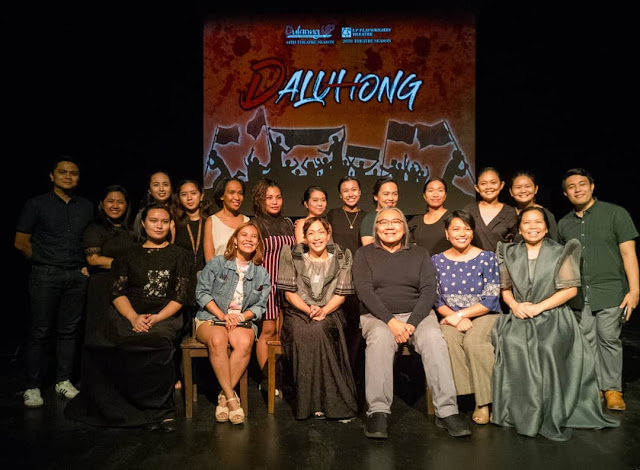