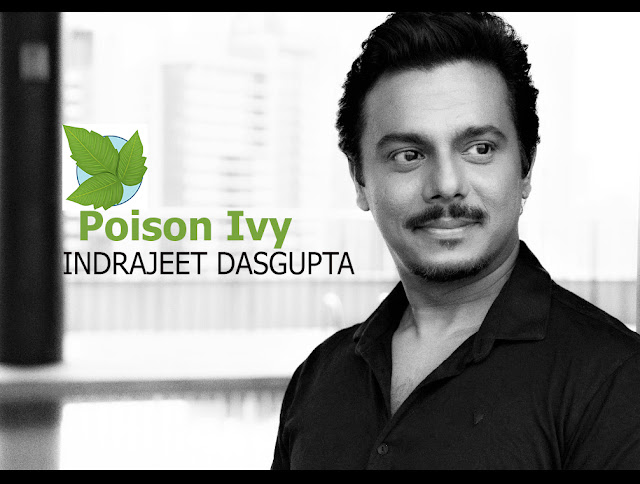 We know how beautiful the plant Poison Ivy is, but it’s dangerous once you touch it, there are things in life that only for our eyes to see, appreciate its beauty, and it will be different once you hold it or do something about it.

Design Thinking Instructor Indrajeet Dasgupta newest poem that is part of his forthcoming book called “Borderless” is more on direct prose rather than a poem, the words are like a commentary of one’s precious life that turns into trash.

The way we understand “Poison Ivy” is a story of one’s person who grows up with a silver spoon on her or his mouth, and was sent to an Ivy league type of school, nurtured and was hired in a multi-million company with a huge salary to live with, a kind of life we all wish we have, at least by the majority.

But the turnout of events didn’t favor that person, he or she was put in a box type of life, and to the worst, it feels like no direction for the future. It’s not about boredom, depression or sufferings, but we saw it as to explain in the lines as more of terrible decisions in life that can lead to one’s destruction, as justified in “Found divinity, in the Devils disguise”.

The poem as we said is like commentary, opinion rather than giving us metaphors, there is something missing on it that after reading it make you curious to what is that missing piece, a sort of an emotion from you, and only coming from you.

Poison Ivy depicts a notion to us that it’s like you are getting it, but the fact is you are not really getting it, the use of the plant as an instrument is a good example especially nowadays that we are all swamp in social media.

We see no paradox in this poem, however I understand that it’s a terrible situation that we try to develop in our mind, that could serve as the muse for this figurative poem called “Poison Ivy.

Borderless by Indrajeet Dasgupta will soon have its official release and launch here in the Philippines by September of this year. 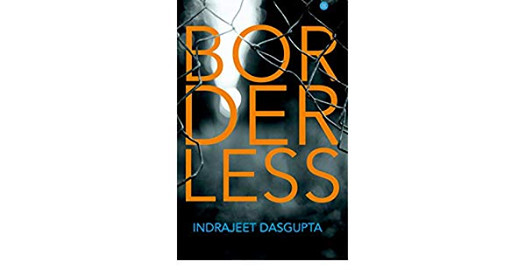 Here are the excerpts of the said poem.
Poison Ivy

You are brought up to be mannered, yet bred for the kill,
Never too protected, barring mama's waffles and grill.
Horses, tennis, and violin by six, athletics, piano too in the mix,
Regimented, disciplined – like that old song on bricks.

They soon call your sarcasm, and your attitude cavalier,
You never cared… Oh, the drugs – they have no fear.
The schools are few, the dreamers many,
Your first day at Ivy but an epiphany.

Small dorm rooms, dining hall food,
Track and field, campus girls in the hood.
You had your fill early, though not wise,
Found divinity, in the devil's disguise.

You start work, with the famous six-figure,
Eighteen hours, luncheons and dreams bigger.
On your thirtieth, passed out in a drunken bout,
Trembling on the high rise ledge, a classic burnout.

The Ivy is clingy, yet symbol of eternal life,
Your life's worth is much more – than a career and strife.
contemporary literary piece Literature poem poem review reading