After The Wedding, the drama begins. Movie Review 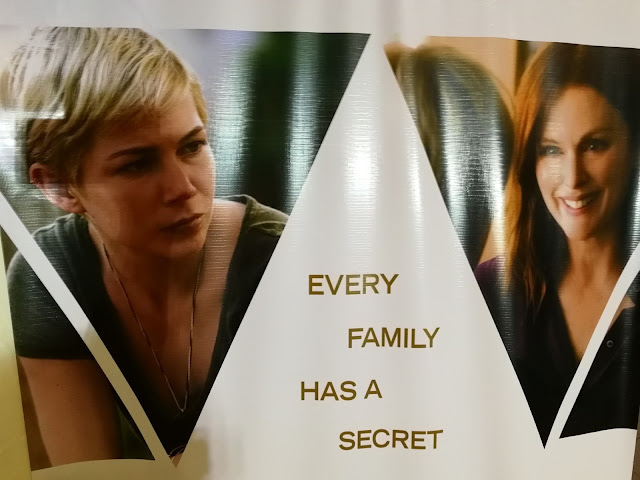 You're about to receive a big money for a cause your managing, but you need to fly around the globe to get it, and to your surprise, your attending the wedding of your daughter and meeting the man you love before, that you’ve never seen for many long years.

That’s how the plot for this movie After the Wedding, a remake or the Hollywood version of Danish movie in 2006 of the same title, the 2019 version change the characters of two leading man to ladies that center the story, still they maintain the India orphanage as the starting of the film.

Director Bart Freundlich version of the film is melodramatic, weepy for instance, but all praises for him for bringing out the best both for Julianne Moore especially Michelle William, who give subdued acting, from her looks to all the nuances, you could feel her character resonates from the silver screen.

One distracts me is the opening scene where Williams character is seen doing yoga surrounded by Indian kids, that bother me and have this feeling of making her superior white person in the pictures, conveying a message that she is the only salvation in that scene, again this is just my observation.

Filipino viewers love drama, we are used to seeing heavy crying once you know who your real parents are, that was hidden from for many years, but this film presents its very western-style that a simple hug is all of that, no need for outpouring rain of tears.

I didn’t see the original movie, but seeing some clips I notice that the latest version sticks to its story with a minor change of sets, from Denmark to the busy streets of New York, and its seen beautifully here including the backyard and forest scene of the family, and that market street changing from India to New York is emotionally slow yet meaningful. 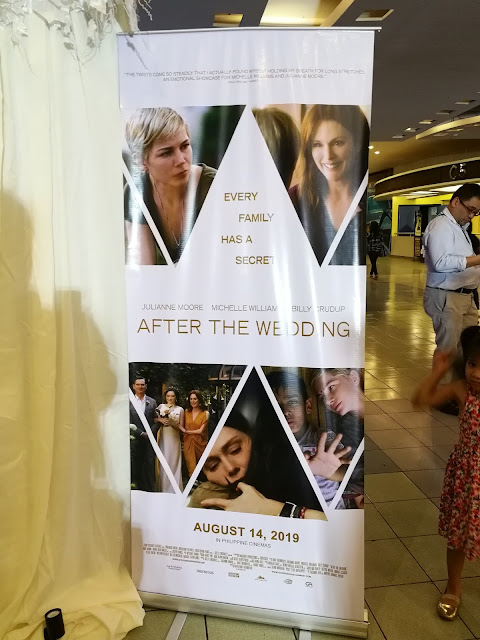 It’s a feel-good movie, even though there some questions linger in your mind after watching but you will feel the good vibes, and the message is clear, we all hide skeletons in our closets and it's up to us how we unearth those secrets we kept for many years.

After The Wedding will open in theaters nationwide in The Philippines come August 14, 2019. The advance screening is organized by Go Asia Entertainment. For upcoming events and updates check their GoAsia site.
Film Review Movie Review