By Palawanderer - August 01, 2019
It rains hard that night of July 31, the last day of the month but like music, its unstoppable and didn’t dampen our spirit to catch Bandang 90’s concert, one of the two shows to close the weeklong celebration of “Linggo ng Musikang Pilipino 2019” celebration at Historia Bar in Quezon City.

Head by Organisasyon ng Pilipinong Mang-aawit with National Commission for Culture And Arts, the festival aims to promote awareness and appreciation of all forms of Filipino music through many platforms, it started last July 20 and it covers different music venues nationwide from Metro Manila up to Davao City.
Bandang 90’s feature four OPM icons of my youth, the band we look up and that music who give us joy and inspiration back in the days, Wency Cornejo of the band After Image, Color It Red and Cooky Chua, Dong Abay of the band Yano, and Barbie Almabis of Barbie’s Cradle.
First to perform is Wency, with his opening song Mangarap Ka, it brings goosebumps to all the audience that night as we sing along with him, and then he calls Cooky Chua for his next number for a duet of his immortal hit Habang May Buhay, then it was revealed that he did write the said song for a supposed duet of him and Cooky, but during those time Cooky was not allowed by his recording label so he decided to do it solo along of course with his band, the After Image.
Another trivia Cornejo announce that night is about the song “Tag-Ulan, Tag-Araw”, this is one of the most rejected pieces he writes with After Image because at that time many find its theme as shallow until it made to the second album of the band and the rest is history.
Color It Red followed after with the charming Cooky Chua in vocals, the band according to Cooky is already 30 years old and they are still together, the good news is they still continue making music and they did release new songs recently.

Dong Abay is next and the crowd went wild, he removes his shirt and give his best performance for his opening song, Banal na Aso, Santong Kabayo. After the number Dong told the audience, “P@**&& Wala yan sa Videoke, dito lang yan”, and we laugh as we shout for more. He closes the set with “Tsenelas” as requested by many. 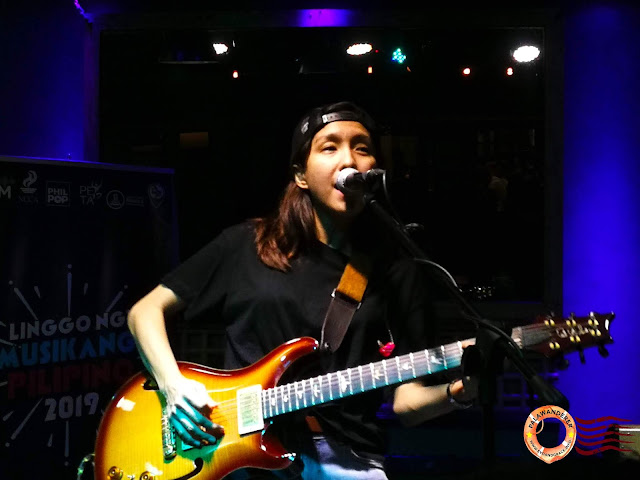 Barbie Almabis is the last to perform, her beauty and class is still intact to this days, for us she still the Paula Cole of the Philippines with that cool voice but a rocker get up, good to hear also she still write songs and release it, it radiates how happy she is being married, to which she reveals along with her husband they write and composed music together. 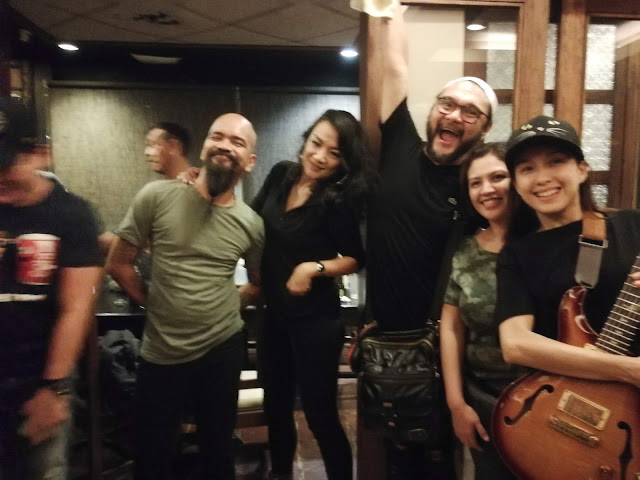 The show is so fun, it brings a lot of memories maybe because I am Batang 90’s, and we wish this can continue not only for this festival but throughout, as long as there are like us who support our very own music, all original Filipino music.