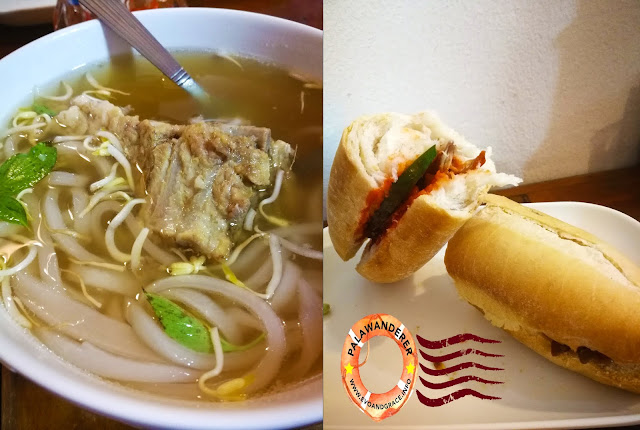 The Vietnamese Chaolong in Palawan has now gone a long way, being the most favorite foreign dish that is cooked and serves locally, it became the past time and most requested noodles to spend time for homecoming vibes, for vacationing Palawenos.

As many Palawenos move and back to the island the past many years, the clamor of having a Chao-Long in Manila is a request by many, there are few who try to make it a business but majority of them didn’t survive, for the reason of lack of supply. The rice noodles and French bread are manufactured in Puerto Princesa, and being shipped by plane in Manila.

But this game changer, D’Master Chaolong haus is paving the way to satisfy far away Kababayan who miss the authentic flavor, who want to eat their favorite food after a hefty drinking spree, right in the heart of Espana in Manila.

Owner Mj Jimenez told us that its been three years since they started operating D’Master Chaolong Haus, from its original address near University of Santo Tomas they move to a better location near the PNR train railway, and now they open their business for franchise, to help other Kapwa Palawenos start a business of the food they grow up with.

For history, Chaolong originally is introduced in Puerto Princesa by the Vietnamese refugees who made the City as their Asylum place during a war in their country, it started as a porridge place outside VRC or Vietnamese Refugee Camp near Canigaran Beach, Porridge or arozcaldo is the meaning of Chao-Long, but that eventually didn’t work out, so they introduce Pho Rice Noodles, and that became an instant overnight sensation for Palawenos, many called it Chaolong because of the signage that was never change, and that became a legend in the City, Chao-Long business became cottage industry even until the Vietnamese petition to go to US while some return to Vietnam.

MJ told us that they manufacture the said noodles, making them flourish for the past 3 years now. A Roxas, Palawan resident Mj wish to expand and reach more Palawenos in other Metro Cities that’s why they open it for franchise. 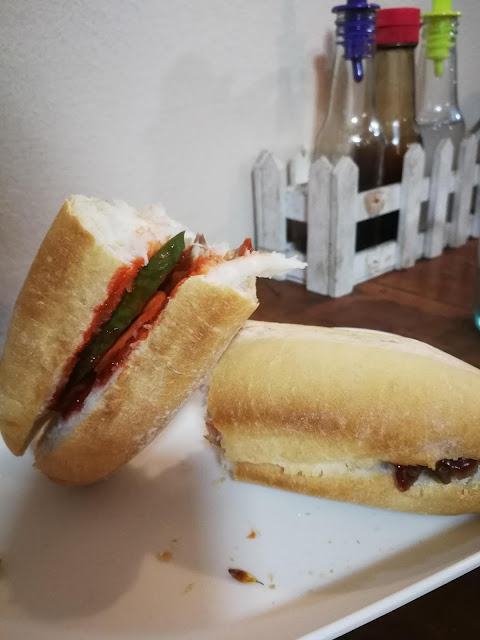 French Bread.
Honestly, the French bread is the best partner of Chao Long or Pho, but my expectation is to see those red colored meat, that I see rarely even in Chaolongan in Puerto Princesa, however the version they have I must say a good one for a hungry and craving stomach.

The Pork Noodles and Beef Stew.
To my knowledge, the secret formula of this noodles is the inclusion of brown sugar and not the MSG we all know, but as time progress the Chaolong we know already evolve depending on its cook, D’Master Chaolong offers the real broth taste like the one originally in Vietnam, it relay mostly on the cook and tender meat stew that was cook for a time. Of course, the peppermint and toge are still there plus the condiments depending on your taste buds. 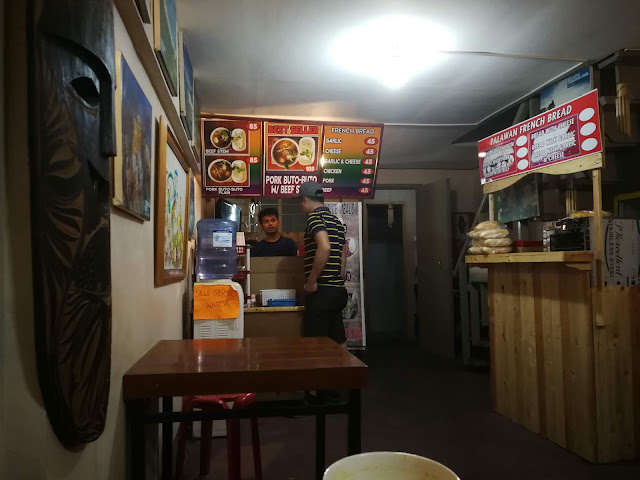 Not only for Palawenos, visit D’Master Chaolong Haus address is #1831 Espanya Blvd corner Algeciras st. Sampaloc manila. infront of Maynilad algeciras pump station. The bestsellers are Buto-buto with beef stew for only ₱105. And Beef Stew for only ₱85 and French Bread is at P45 just choose your desired meat. Opens daily from 10 in the morning to 10 in the evening. Visit their Facebook page for more updates. They also offer delivery thru bank transfer and you need to book it via Lalamove or Grab food, for more inquiries you may contact them at mobile nos. (Globe) 0916-618-3316.

D'Master Chaolong Haus is the third Chaolongan in Metro Manila own by Palawenos, one in Munoz in Quezon City by the Payuyo brothers, and the other one is in Cavite City own by Magura couple.
food noodles Rice Noodles vietnamese food