By Palawanderer - August 30, 2019
From being the most important film in the Philippines, Himala is now considered an immortal musical in the theater scene after bagging major awards in Gawad Buhay 2019 and that validate the reason it should be return on stage this September, of course under 9 Works Theatrical with Sandbox Collective.

Ricky Lee award-winning story and Vince De Jesus genius in music is still the major reason why this Pinoy musical keeps coming back on stage since its opening in 2003, and this time again under the direction of award-winning theater Director, Ed Lacson, Jr.
“When were inform that it will be musical in 2003, this is a movie waiting to be made into a musical, tragedy, rape lahat ng elements ng drama andun, and beyond the drama madali syang panoorin pero it’s sad, it’s happening in real life” De Jesus said.

Lee believes that Himala is still relevant in today’s generation, even in this time of social media Elsa could be a viral sensation if this happens today, for sure she will enjoy a lot of likes, views and sharing.

Himala: Isang Musikal derive from the same title movie is about a barrio lass that became a sensation after admitting publicly that the Virgin Mary appear and talk to her, she turns her poverty-stricken barrio into a destination for pilgrims, tourist and those people who seek miracle to live longer, until a tragedy happens that totally changes her life.
“This is not a religious play, I don’t think this is an attack on religion, it’s about a girl who created a story whether true or not, so it's just information that she created it so happen it’s attached to a religious entity, religious symbol, inamin nya walang himala so it’s about people believing in a lie.” Lacson explain
What’s exciting in this return, is the inclusion of theater luminaire May Bayot, she was the first to play Elsa in its original production, and this time she is joining the cast as Nanay Saling, during its rehearsal Bayot admit that she was amazed seeing how this production takes another way of delivering their characters, and for her it’s a points to ponder in learning it. Shiela Francisco is also one of the new cast,  as the alternate of Nanay Saling. 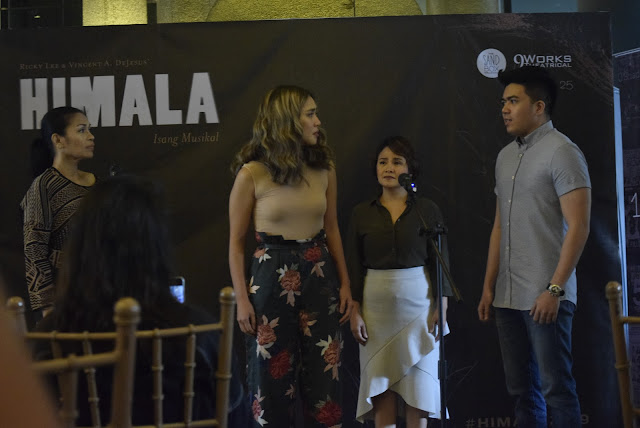 Aicelle Santos who win Gawad Buhay 2019 Best Actress in portraying Elsa is still joining the cast and for the first time Celine Fabie is alternating the role of Elsa, Fabie is an established classical singer train under National Artist for music Ryan Cayabyab, and she was best remembered as the grandchild of Philippine movie icon Monalisa. 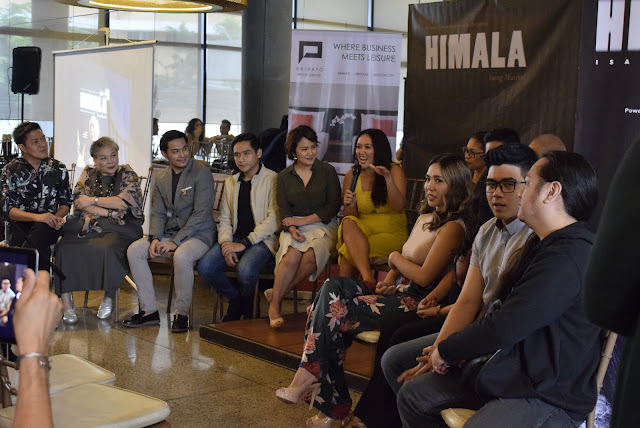 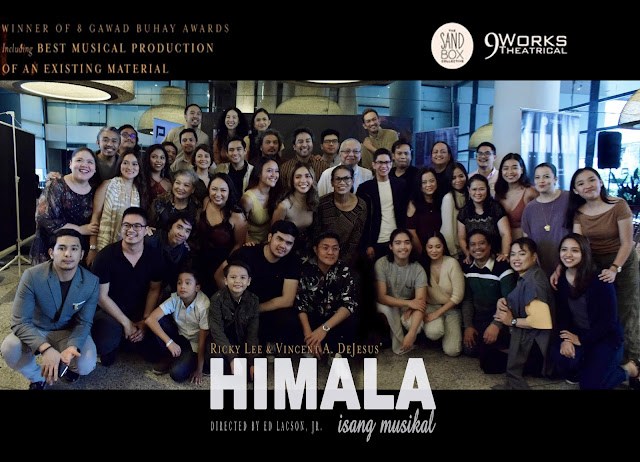 “It’s not saying na walang miracle in general, walang diyos, walang santo, walang iba, she is (Elsa) speaking about her experience it’s just so happen yung experience nya affected so many people, because she was in the right time, the right place and people believe her, I don’t think were saying na we should not believe in God, may kanya-kanya tayong paniniwala and its our way of coping, in getting thru our lives.” Lacson said in closing.