The One and only Club Mwah.

By Palawanderer - August 27, 2019
Since 2004, Club Mwah is the one and only Las Vegas inspired show-stopping performance bar in the Philippines, still giving us jaw dropping show that only they can offer, one name behind the colorful costumes and grand production numbers is Chris Nicolas, the in house Choreographer, Director and Designer, and the only one Diva of their center stage. 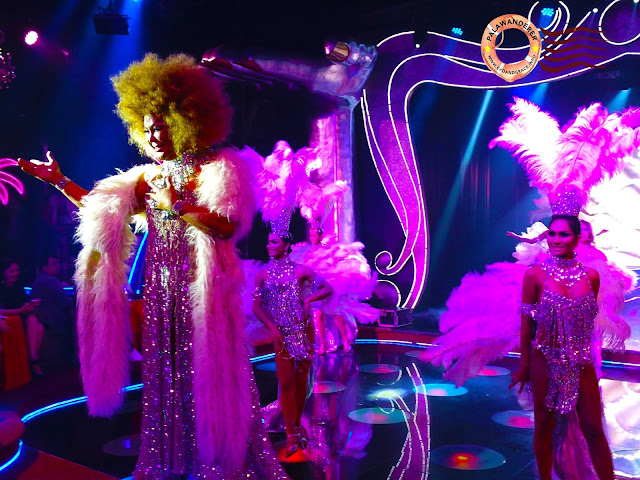 Nicolas not known to many is a former member of Bayanihan Dance Company, a graduate of Physical Education at the Philippine Normal College, start as a dancer in 2004 during the establishment of Club Mwah, after that he takes over as a choreographer until now. He draws his inspirations depends on her audiences, he believes that it’s a constant change, that they need to keep creating production numbers that people will love. 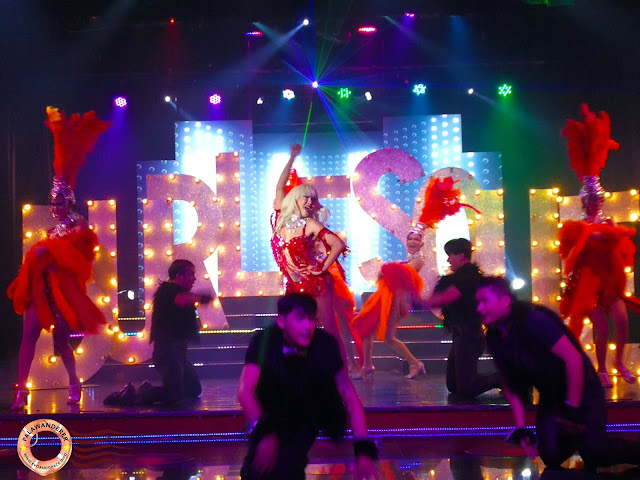 Follies De Mwah is the term for all the dancers performing in their bar, for many generations they develop and help a lot of dancers across all genders, as the master choreographer he sees to it that the one they select are in line with their standards, first is the height, the willingness to learn even though don’t have a background in dancing, and lastly the attitude to which Nicolas said is the most important part of their requirement. 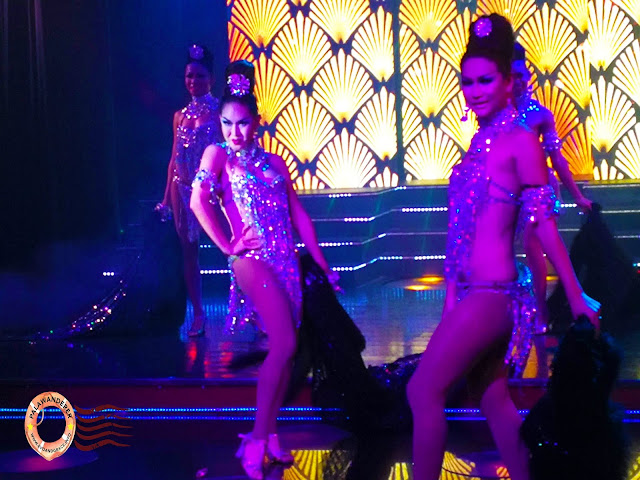 In the past 16 years, Nicolas admit to us that it is not easy running a Club like this, they spend millions of pesos for their costumes in all their numbers, and that’s not easy to return, with all the different kind of Clubs around Metro Manila offering many things they feel that they are not in competition with them.

Nicolas is optimistic in the coming months, soon they will open a new Comedy Bar and they are reviving in catering the tourists market to be their regular audiences, trade shows for tour and travel operators are in the works now to re-introduce Club Mwah in a different level. 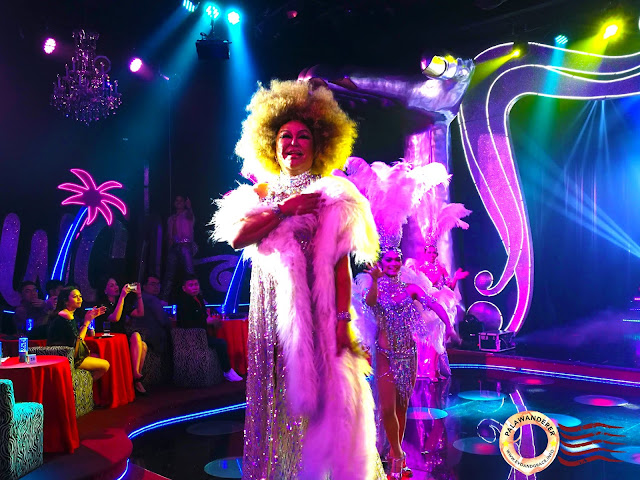 For more information, bookings and reservations you may send your inquiries to Club Mwah with the following numbers Tel Nos. (02)535-7943, Mobile nos. (Smart) 0908.173.0109 and (Globe) 0926.708.8082 or follow them on their Facebook page. Club Mwah is open Friday and Saturday night only, located in Boni Avenue in Mandaluyong City.