The warrior inside Mabini. Theater review. 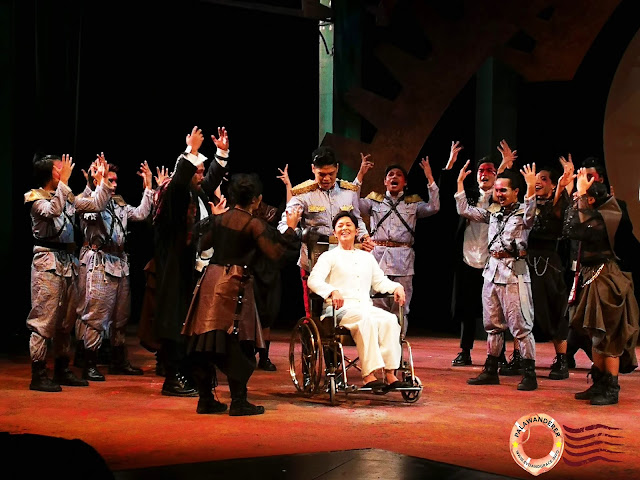 Mabining Mandirigma return to CCP Little Theater this 2019 as opener for its 33rd season of Tanghalang Pilipino, as they continue its advocacy of educating our new generations of historic past and learn from our very own heroes that shape our nation today, and that is Apolinario Mabini, the Filipino revolutionary leader, lawyer and statesman that is identified because of his being a paralytic. 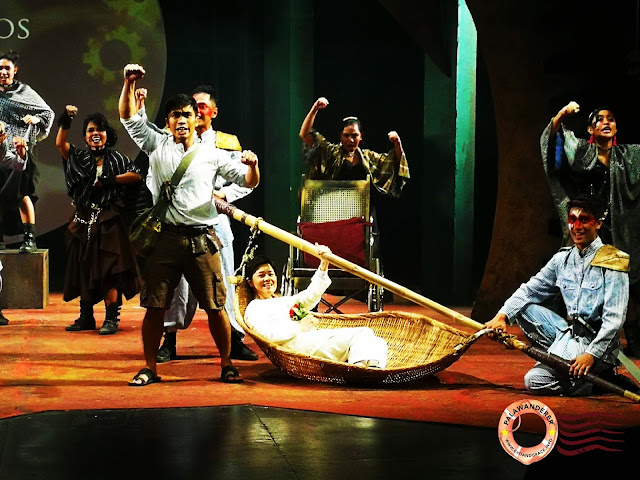 This year restaging is so far one of the refine compare to its previous production, the music and lyrics is masterfully crafted, thanks to Ejay Yatco who did some changes as the musical director, however it may sound so pop this time and we find it okay for good. 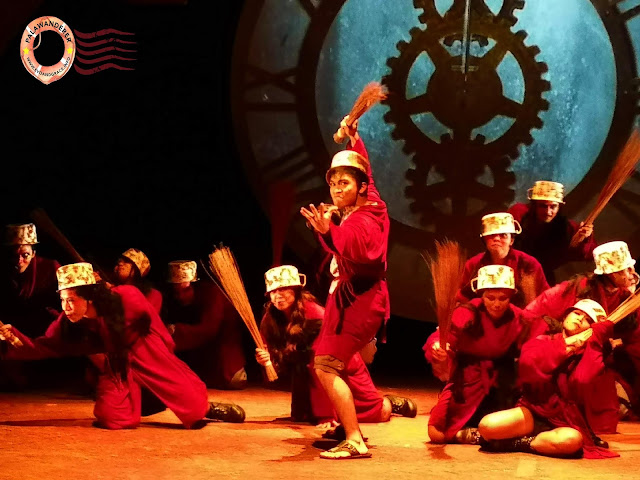 It tells a biography story of Mabini, from his early days working in a convent until further his study to law up to being an adviser to the first republic government of Gen. Emilio Aguinaldo, the first President of the Philippines. It also shows us his situation during exile in the US soil, and how lonely life became one greatness due to his love for Inang bayan. 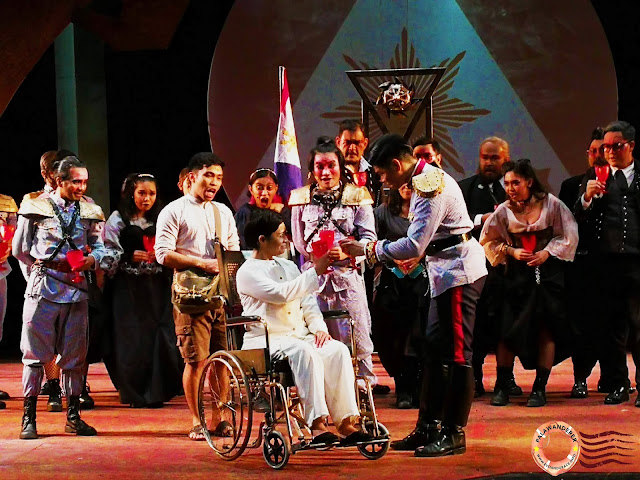 I may agree to some critic that the play is not only centered and focus to its main goal in storytelling, there are some scenes that are not needed anymore, they didn’t even answer the reason why Mabini became paralytic, to which many young ones today are curious about it. 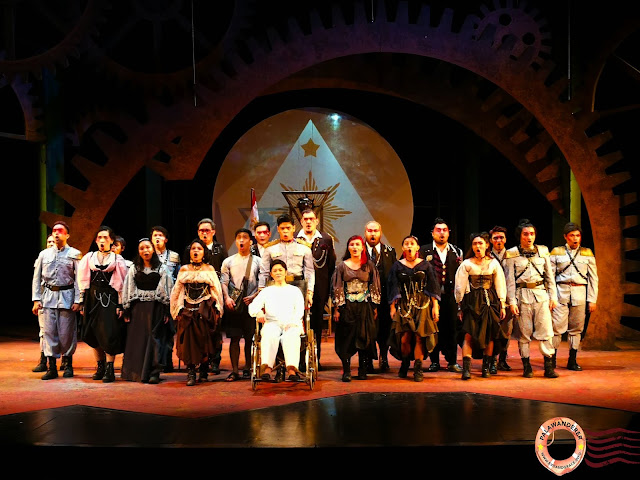 Monique Wilson is returning in Philippine stage via Mabining Mandirigma after many years of living and working abroad, it is a good comeback for her since the Mabini role is an iconic to portray from a woman perspective, it is a joy a to watch Ms. Wilson in this restaging.

Historically this play is a good to watch, it provides a lot of important dates and happening during the Aguinaldo term, it could be boring but believe the production numbers are all good to understand it, colorful and funny in a way. 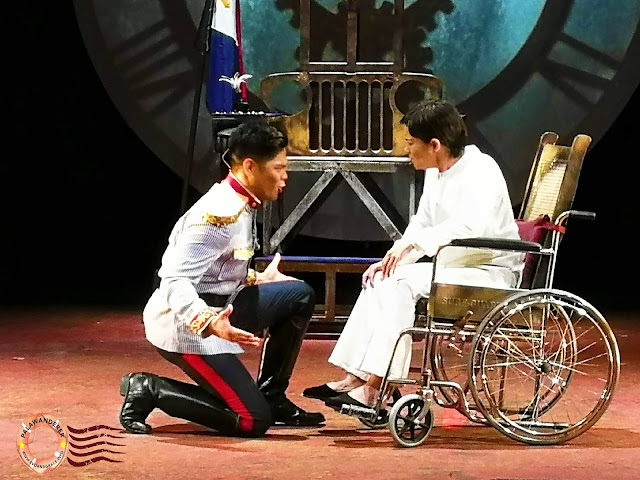 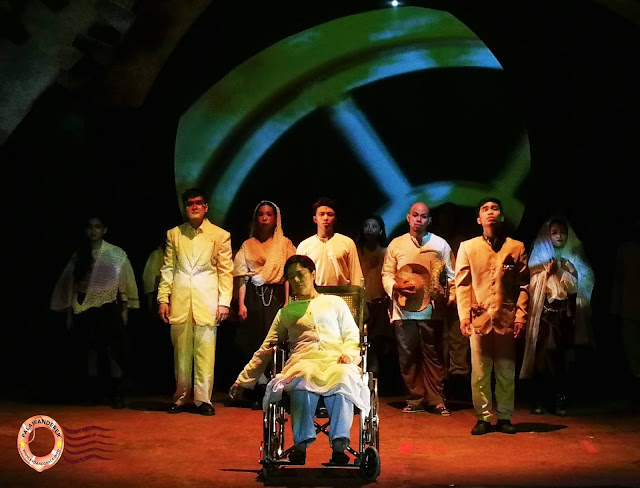 Tickets are also available at the CCP Box Office, Ticket2me, Bliimo and all Ticketworld outlets. For more information, visit the TP Facebook page or email tanghalangpilipinomarketing@gmail.com