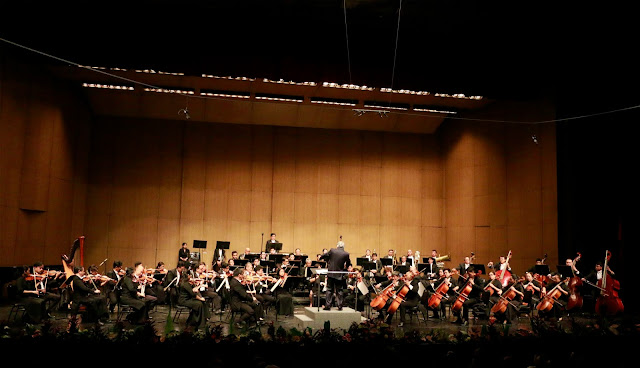 The national orchestra and resident company of the Cultural Center of the Philippines, the Philippine Philharmonic Orchestra (PPO) announces its series of shows and programming, the line up of guest artists, soloist, and conductors for its 37th Season for the year 2019-2020.

CCP President Arsenio Lizaso in his speech during the Press launching last August 28, 2019, at the Kachina function room of Century Park Hotel, that PPO will have a very busy season because of the support of many people across the country, who appreciate music whether they understand it or not. He is thankful to former Senator now Congresswoman Loren Legarda that pave the way in providing them funds,in order for the PPO to go to different places in the Philippines.

“We want music and the arts accessible to people, to make it available to people who cannot come to the center, the center goes to the people and I’m so happy when I see people from all walks of life right in front me, when I ask her she said I’m a market vendor watching a Phillippine Philharmonic Orchestra, can you Imagine that.” Lisazo said.

“Hindi po tayo namimili, somebody asks me na here in the center mga elite lang ang nanonood, that is not the point, the point is kasi sila andito kaya sila nakakapanood, what happens to other friends outside of Manila, instead of them coming over, so we are the one coming to them.” Lizaso explain

The upcoming season is billed as “Gold Classical Music Treasures” in line with the 50 years anniversary of CCP, it will run from September this year to April of 2020. Some possible tour for PPO is a series of concert abroad particularly middle east such as Dubai and Qatar, Berlin, Frankfurt and other cities of Europe. They are also creating a Jazz Festival for Baguio City come February.  PPO also announce the inclusion of young soprano Alexa Kaufman in their December concerts as a guest artists.

“Nakikinig, sumasayaw, nangingiti because of the music that we bring to them, sabi nila naintindihan ba nila yun, that’s not the point, the point is music can penetrate anyone kahit music ni Bethoven, if you don’t understand it, that’ not the point, the point is did you like it? Did you enjoy it? Kasi yan po ay para sa damdamin, kalooban at puso ng mga nakikinig at nanonood, its always what you bring to art, that you get from art, ganun po yun.” Lisazo said

Most of the concert line up for the 37th season are under the baton of PPO Musical Director Yoshikazu Fukumura, while the other concerts are to be led by guest conductors Michael Cousteau, Herminigildo Ranera and Gerard Salonga.

Here is the complete listing of PPO 37th season and their repertoire, guest soloist, conductors, Outreach activities and venue. 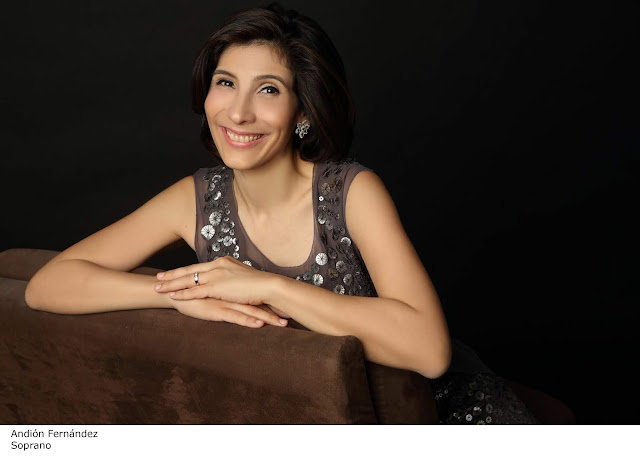