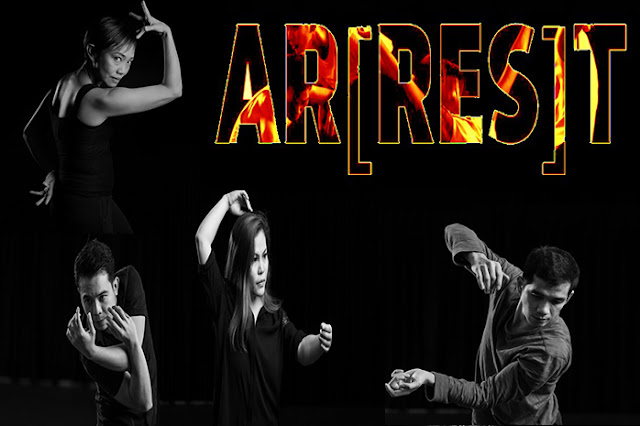 An initiative of the Cultural Center of the Philippines and the culmination of the CCP Choreographers Series, NeoFilipino is a collaborative platform that bridges dance with other artforms and aims to express the voices of Filipino artists and their views of society. With the theme Ar[res]t, this year’s program will highlight the power of dance to seize focus, to arrest a crowd in a frenzy, and to pierce through the noise to arrive at the truth that lies inside the body.

Everything is in motion these days. Everything is in flux. Spinning out of control. Things are breaking down; maybe even falling apart. It can be argued that life has never been this chaotic, this cluttered, this divisive.

We need to stop or to seize this moment; to capture or to hold that which is essential; to arrest this momentum that propels us into an inevitable crash.

To resist. To resolve. To Restore. 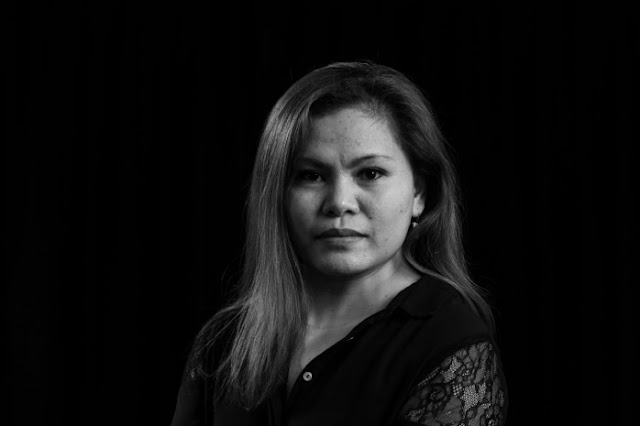 Everything changed when I became a mother. My body, sleeping hours, food I had to intake and the way I see life at present. Before it was all about dancing and the idea of me proving to people I am this great artist. But now, I worry about different things such as the future and what will it be like for my sons. Will it become worse or better for them to live in?

Artists have different voices. Our choreographies are our instrument to voice out what we would like to say. The piece I created is a piece I would like to dedicate for my two little boys, Dylan and Jacob.

It is a piece about Hope. It is present in the most mundane and the most fundamental of places. We can find it within ourselves and we can be inspired by factors outside ourselves as well. This piece hopes to show hope for everything we are hoping for.” 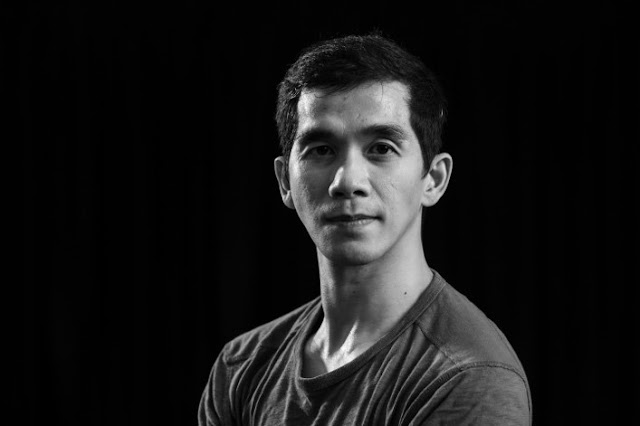 “Skin tattoo is a cultural mark(er) that identifies a specific community such as the Igorots of Kalinga. Apo Whang-od, a Kalinga woman in her 90s is the oldest known tattoo artist in the Cordillera region. Like Whang-od, several Cordillera men and women in her generation wear impressive tattoo designs. Lately, Whang-od had gained immense popularity outside of Kalinga. People would trek through rough terrains to get tattooed in the traditional way.

Putting on tattoo is a ritual that inflicts pain in the body. One could say that having profuse tattoo indicates courage.

While Whang-od’s tattoo is sought out by a growing number of non-Kalinga natives, the branding of Igorots as “indigenous people” resurfaced. I am bothered by the ill-defined meaning/s attached with the term.

Being identified as someone who belongs to the indigenous people from Sagada, Mountain Province had been both an advantage and a disadvantage. Studying and living in Los Banos and Metro Manila, for years, my Igorot ancestry had been utilized by institutions I have been involved with. I am proud to represent a culture deemed pure Filipino (a shifting and developing identity that these institutions have been pursuing all the while). However, it is very unsettling when Igorot culture is treated as a relic exhibited on a museum shelf. A living culture when perceived to have been frozen in time will have its bearers subjected in the same way- unrecognized in the present; crucial issues that affect the lives of the people will thereby be dealt as matters that dwell and should simply be left untouched in the past.


Practices from Cordillera which include tattoo art and folk dances had been explored and exploited by many to assert the Filipino identity. In effect, has it empowered the contemporary Cordillerans? In the relentless efforts of Filipinos to define and re-claim what is truly “Filipino” through the “indigenous people"— culture ends up as someone’s prized souvenir from a bygone era.

In my dance piece, images and symbolisms associated with Cordillera’s tattoo culture will be explored on film and live performance which will be directed, choreographed and performed by myself. Manny Montelibano will be collaborating with me on various aspects of the film; and Jose Centenera Buencamino will compose an original music. Tatak:Ta-tu is ten to twelve minutes long multi-media show.” 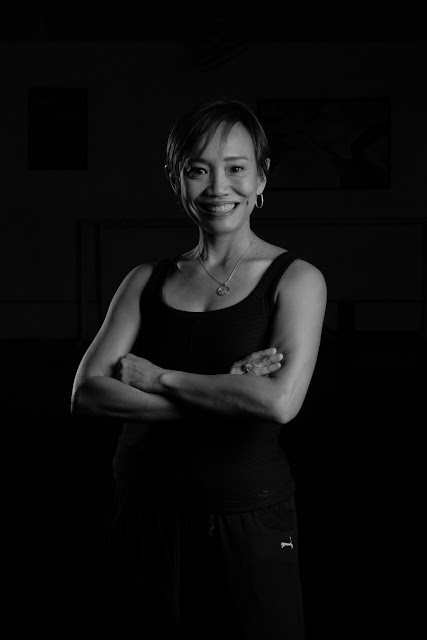 “When I created ARRHYTHMIA for Ballet Philippines' 50th Anniversary, I did not exactly know where my choreography was centered on, or where it was leading me to. I put together whatever my body was creating, and let my dancers follow from one step to the next.

Once I had something to show, my sister Gianne watched the rehearsal and interpreted what it seemed to look like and feel like from her point of view. My creation, in her eyes, was a moving picture of a human heart.

I want to dramatize what people go through each day, which leads their own human heart to beat accordingly. While other hearts beat for love and life, there are others that beat faster because of anger, or slower because of weakness. There are some even, that can barely beat at all.

Yes, beyond all these and many more, we hope to find our own balance and not be held by our own heart's arrest.

ARRHYTHMIA, now a lengthened version of my piece for BP's 50th, has become an artwork come to life, of the entirety of the human heart. It's strength, it's weaknesses, it's calm, and it's arrest.” 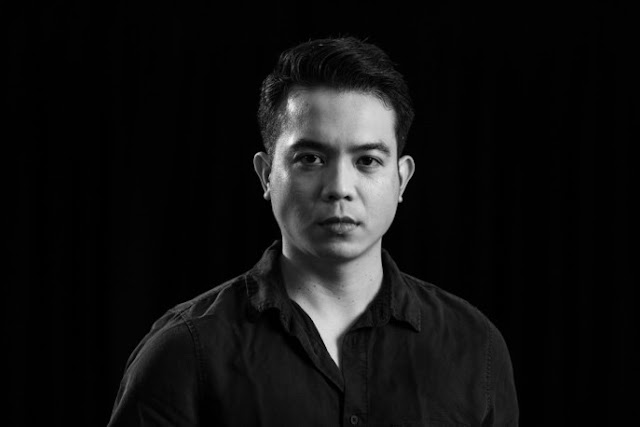 “From WiFI Body 2014, to KoryoLab 2017, and now NeoFilipino 2019, my excitement to be the first choreographer to “graduate” from CCP Choreographers Series brings me to a lot of ambitious ideas. But after several attempts to come up with a bolder creation, or a highfalutin concept, it still brings me back to ask, “What do I really want to say?”

I envisioned doing work that is similar to children’s storybooks – simple storytelling, visually engaging, with themes children could comprehend easily but, at the same time, adults would be able to discuss profoundly.

With my collaborator, Sir Tuxqs Rutaquio, we decided to do a dance adaptation of Ang Lihim ni Lea, a Filipino children’s story by Augie Rivera with book illustrations by Ghani Madueño. It was published in 2007 by Adarna House and Soroptimist International of Hope Baguio. It is a story about child sexual abuse.

I personally think the material is something I can take on as a challenge because I really want to learn and explore new ways of storytelling. The theme of the story is also personal because I want to express my stand on the issue of abuse of power. In times when power lies in the hands of abusive people, every opportunity to be defiant is important.” (PR)