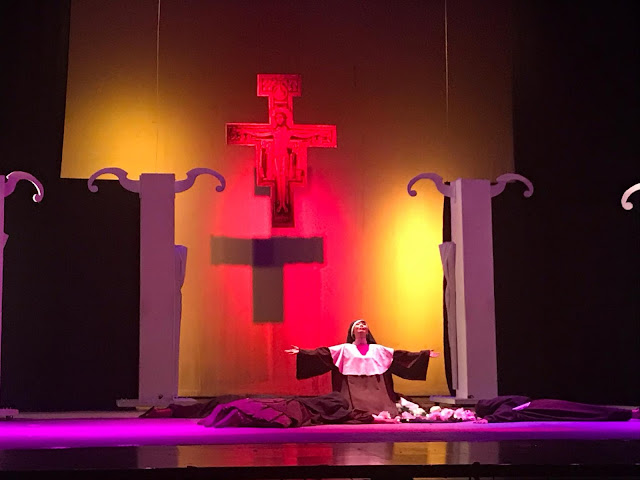 On its 42nd season, Gantimpala Theater Foundation brings back their longest-running musical, Kanser base on Dr. Jose Rizal’s Noli Me Tangere under the direction of Frannie Zamora.

Noli Me Tangere is a novel that in history awakens the dying love for the motherland of Filipinos, who are suffering a lot under a regime from colonizers, it was orchestrated using the church, a love story, and true revolution that many people that time is longing to see unfold.

GTF already master the staging of Kanser, the charm of its music, the humor that millennial can relate, from deep emotion punch lines,  the kissing scene to witty comedic act that even it’s a period play, you will be eager to follow once scene from another, truly an edutainment as GTF calls it. 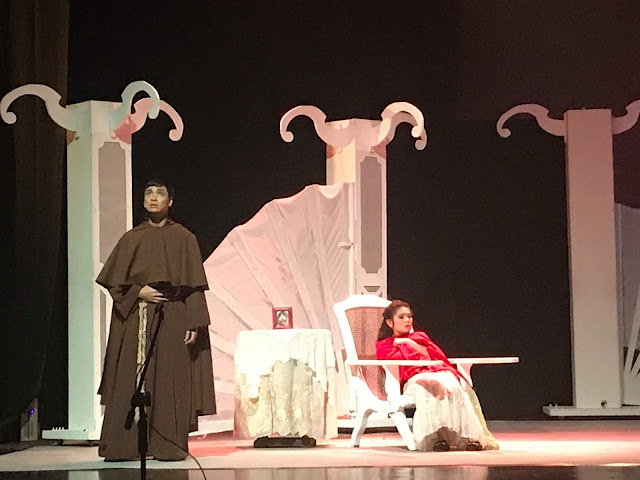 This year’s the latest addition as Don Crisostomo Ibarra is Keil Alo, a promising young singer who not only sings well but act well on stage too, not to mention this is his debut in theater, and it happens to be a musical as well.

Alo during our interview backstage told us that he finds theater acting at first as easy job, even watching some play in the past he thought that he can equal whatever the role he may have in case he decided to do theater, but that perception change when he began training and practices for Kanser, his impression made him realize that theater professional deserves all the respect they can get. Alo admit that after many practices, internalizations and rigid training for the role, Kanser is a brilliant piece that all should see and contemplate.

Maria Clara is Rare Columna, an alumna of Tanghalang Sta.Ana by Lou Veloso is so thankful in bagging the role that represents Filipina of past and modern times, this is her first major break as a lead in a musical after doing theater for almost a year. 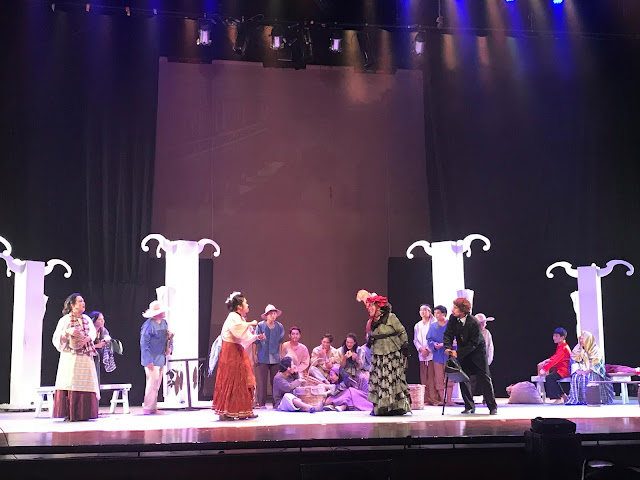