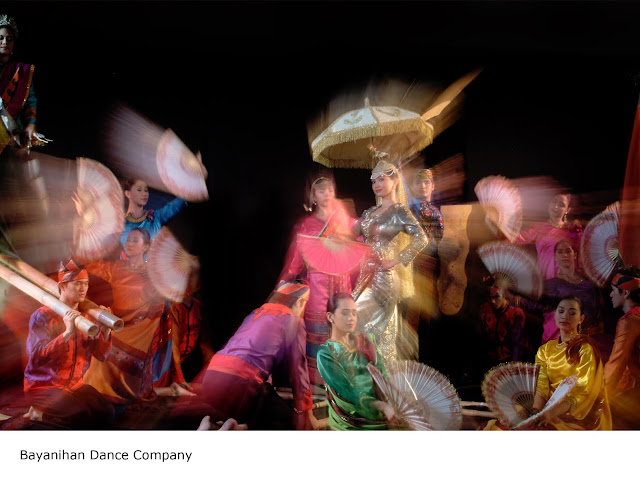 A Filipino cultural delegation led by Cultural Center of the Philippines president Arsenio J. Lizaso is set to visit Jiangxi province in China to showcase the various facets of Philippine art and culture through a performance by the world-renowned Bayanihan Dance Company, a CCP resident company, on January 8, 2020, at the Jiangxi Centre for Performing Arts in Nanchang City.  The event is part of a series of celebrations for the 45th anniversary of the establishment of the diplomatic relations of the two countries, as well as aimed at promoting and strengthening cultural cooperation between them through exchanges in the field of performing and disciplinary arts. 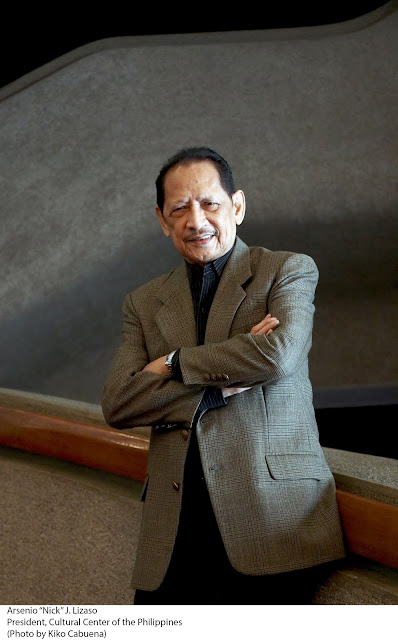 The outreach performance in China is made possible through the efforts of the Cultural Center of the Philippines president Arsenio Lizaso in cooperation with the Jiangxi Provincial People’s Association for Friendship with Foreign Countries (JXPAFFC).  Both CCP and JXPAFFC carry out mutual visits and performances in line with the Executive Program of the Cultural Agreement between the Philippines and the People’s Republic of China for 2019-2023.  Under the said agreement, partnerships on the areas of High-level and official exchanges; Cultural Heritage and Exhibitions; Performing and Interdisciplinary Arts; and Publications, Literary Arts, Language and Translation are among the areas of cooperation.

Through the years, the CCP had paved the way for numerous Chinese cultural presentations, including the Jilin Art Troupe’s Happy Chinese New Year presentation in March 2015, the National Ballet of China performing Raise the Red Lantern in October 2016, and the Qingdao Peking Opera performance of the Monkey King Wreaking Havoc in Heaven in May 2018.

The Filipino-Chinese epic historical film “Hari sa Hari, Lahi sa Lahi” was shown in 1987, which was a co-production between the Philippines and the People's Republic of China.  Production of the said movie, about the meeting between the Filipino Sultan Paduka Pahala and Chinese Emperor Zhu Di of the Ming Dynasty during the early 15th century, was implemented through the Cultural Center of the Philippines and the Beijing Film Studios and had its world premiere in August 1987 at the Manila Film Center. (PR)