Why Should You Move to Wisconsin 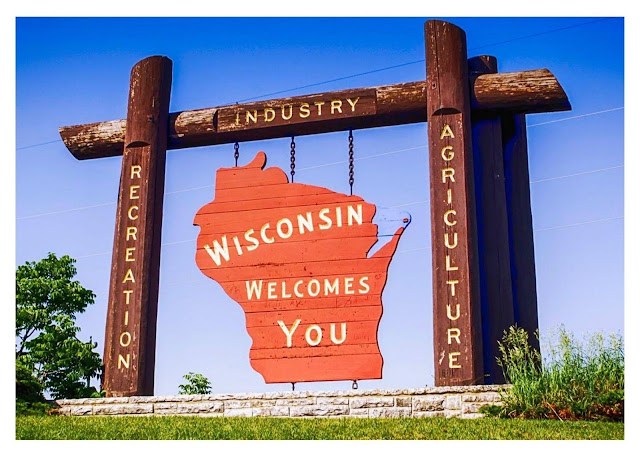 Wisconsin, the great state of cheese. While it is mostly known for its savory cheese production, it has more than meets the eye. Wisconsin is a great place to live for a multitude of reasons.

Cities
Wisconsin's cities are some of the best ranked in the U.S. for walk ability, livability, and affordability. It may not have a large central city like N.Y.C. or L.A., but being located in the Midwest makes it a far less crowded and populated area. It's home to about 5.8 million, which doesn't seem like many when the borough of Manhattan alone holds residence to over 1 million people.

Wisconsin has a multitude of different cities, such as Milwaukee and Madison (its capital). Madison is also consistently ranked as one of the best places to live in the country; it is a college town filled with different mixes of people and ideas.

Outdoors
Wisconsin is an outdoor lover’s dream. It is full of lush forest, with 47 state parks, 15,000 lakes, 76 state wildlife areas, and 84,000 miles of river. If this isn't enough space for exploration, I don't know what is.

It is home to some of the country's oldest railroad tracks, known as Elroy-Sparta state trail where you can bike or walk it. Wisconsin is full of great areas to hike, swim, paddle, and explore.

Music fests
Wisconsin is the place to be in the summer if you want to enjoy good music. Home to around 20 music festivals, it is a summer must-do in Wisconsin.

Sports
Wisconsin is home to the Packers! Here in Wisconsin, Sunday football is a religion, coincidentally making Sunday also the best day to go to the supermarket during football season. There is an array of different sports here in Wisconsin, men's basketball, women ice hockey, and plenty more.

Waterparks
Wisconsin is known as the waterpark capital of the world. Along with all the outdoors to explore and music fests to enjoy, watermarks are bigger and better here in Wisconsin. Noah's ark water park, a local and tourist favorite as it is over 70 acres and 3 miles of water slides it is America's largest waterpark.

Cheese
Yes, you can't read an article about moving to Wisconsin without discussing Wisconsin as home to some of the best cheese in the world. Wisconsin is composed mostly of farmland, making it the perfect place to produce more than three million pounds of cheese in over 600 varieties. If Wisconsin is good for one thing, it’s cheese.

Wisconsin at face may seem like another state with an ample amount of farmland, but if you look a bit closer, it can be one of the most exciting and enjoyable places you have ever lived.