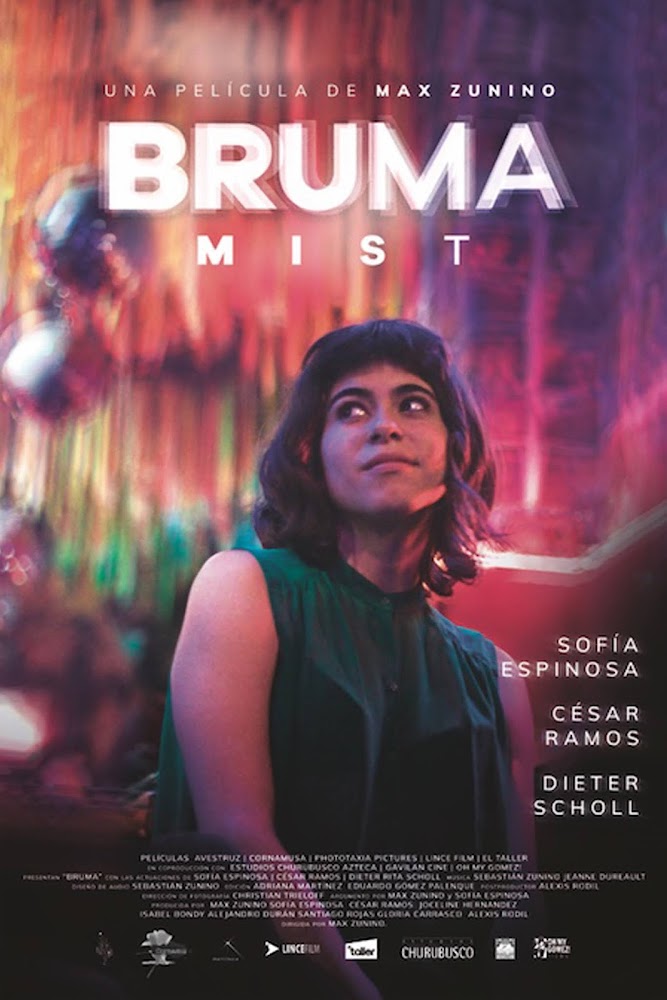 ON August 15, Cinemalaya will feature Bruma, a film by Mexican writer and director Max Zunino, under its CCP Arthouse Cinema specials.

The film will be available for 24 hours only from midnight of August 15, 2020.  The online screening is part of the Embassy of Mexico's celebration of their Dia National Del Cine (National Film Day), an annual event to promote Mexican cinema both in Mexico and around the world.  The film will stream on Cinemalaya's Vimeo platform for free.

Bruma or Mist, its English title, is an 82-minute improvised production set between Mexico City and Berlin, Germany.

In an interview for Variety at the premier of the film in the Guanajuato International Film Festival in 2017, Zunino described his work as an “exercise of spontaneity… and a search for identity.”

In Bruma, a woman feels trapped in a boxed life in Mexico City. Finding out about her pregnancy and not knowing what to do about it, she decides to go to Berlin to search for the father, and starts a trip where she will find her own identity.

Bruma is one of the international films being featured in the ongoing Cinemalaya, which opened on August 7 and runs until August 16 on the Vimeo platform.  Other foreign films from Cinemalaya’s Allied Festival partners Europelikula and Japan Eiga Sai.

In view of the COVID-19 situation, the 16th edition of Cinemalaya migrates to an online platform, via Vimeo.  Cinemalaya Philippine Independent Film Festival is a project of the Cultural Center of the Philippines and the Cinemalaya Foundation, Inc.  Established in 2005, Cinemalaya is an all-digital film festival and competition that aims to discover, encourage and honor cinematic works of Filipino filmmakers.

For inquiries on Cinemalaya, visit www.cinemalaya.org or www.culturalcenter.gov.ph, or contact the CCP Media Arts at 8832-1125 local 1704 to 1705 and the CCP Box Office at 8832-3704.  Check out the official CCP and Cinemalaya Facebook and Instagram accounts. (PR)