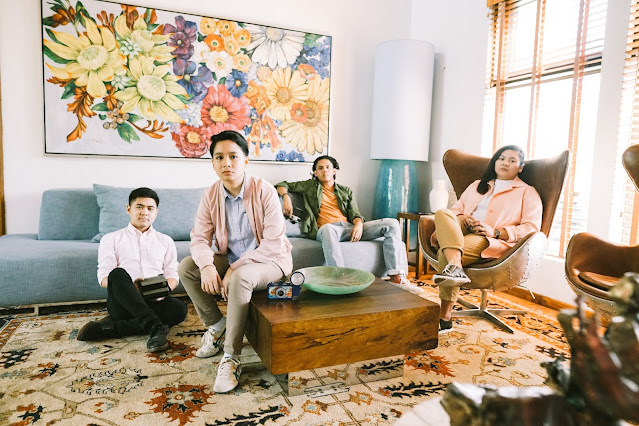 In less than three years, Project Orange has slowly but surely gained traction outside of Bacolod City’s relatively small but thriving music community. Thanks to their maiden singles “Ctrl + Esc” and “Sputnik Sweetheart,” the promising quartet earned their chunk of streaming listenership on cities such as Taipei, Manila, and Hong Kong—a proof that their brand of music sees no boundaries, and resonates on a universal level.

Their new single “Play Pretend” captivates listeners with their sophisticated blend of bedroom pop and indie rock. The four-piece outfit employs a lush and dream-like palette in terms of musical approach, fully embracing a deceptively simple arrangement that wouldn’t feel out of place side by side with the breezy pop sensibilities of Clairo and Boy Pablo.

“Too many people get caught up with the immense amount of music elements these days and I try to avoid that,” lead vocalist Diana Mapa shares in a statement. “The additional portions like the distorted guitar and synths were suggested by the producers in the studio and it added a stunning perspective to the song.”

Steeped in melancholic pulse, “Play Pretend” provides glimpses of a promising music act informed by the sound of its time, but never allowing trends to envelope the finality and packaging. It’s all heart, less feels: the more you immerse to the song’s intimate revelations, the closer it hits home.

Lyrically, “Play Pretend” demands to be felt. With its wandering verses, a bridge that makes you feel like you're at a wit's end, and a chorus that hits you with a sanguine yet somber tune, the song represents built up feelings that will never see the light of the day. Mapa shares, “It’s like you’re running out of time, but at the same time you aren’t. And that distorts what you think of love, whether it be imaginary or reality.” 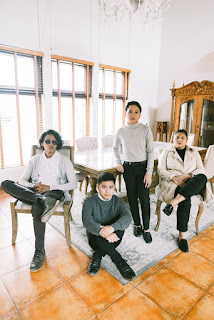